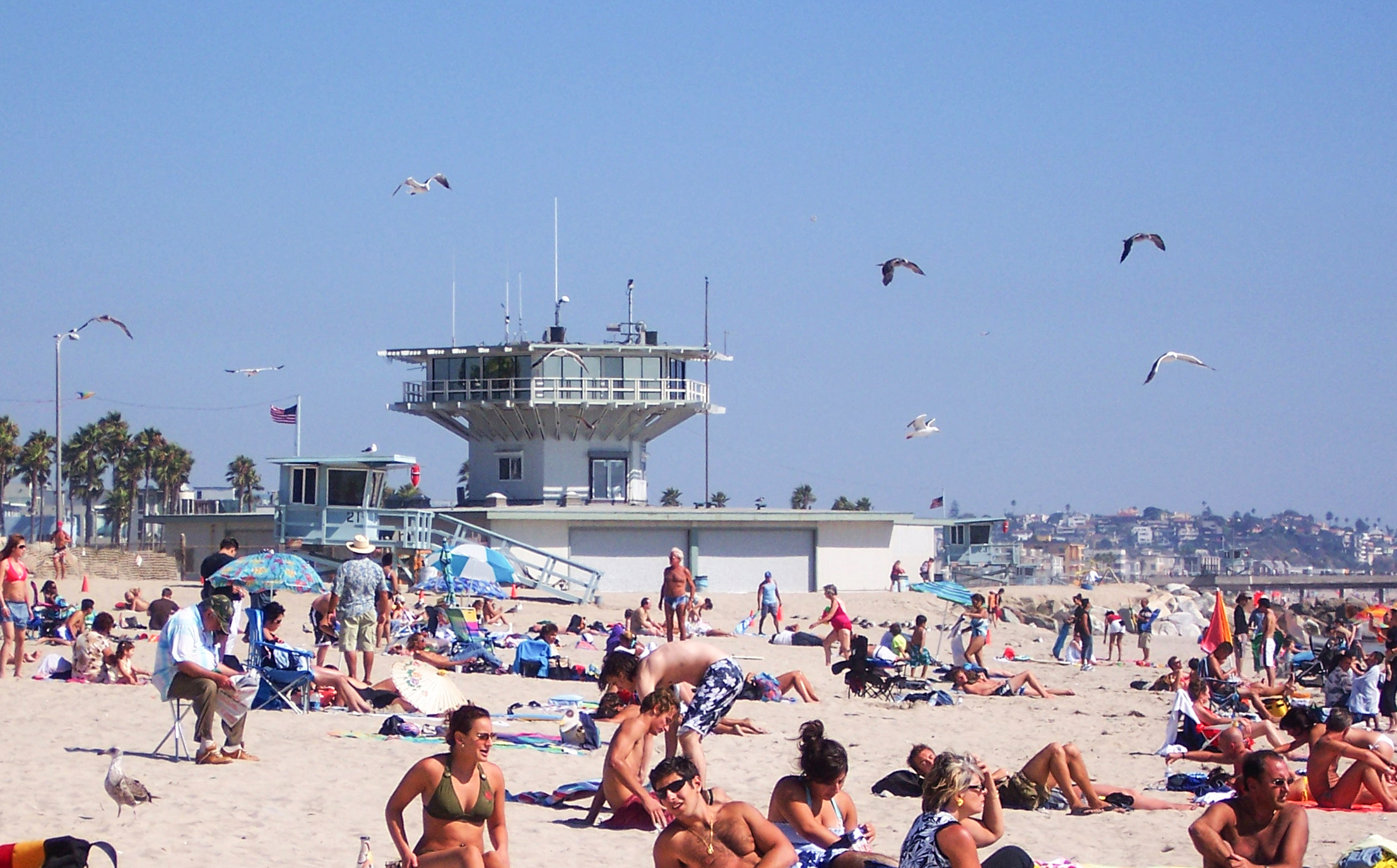 There’s a lot of controversy around development in Venice these days. Is a project too tall or too boxy? Is there enough parking? Will existing affordable units be replaced, or displaced? These are tough questions, and everyone has an opinion, often the opposite of their neighbors’.

But lately, I’ve been thinking, what if there were a project that “almost everyone” could get behind? Well folks, my good friend Nick Antonicello has come up with that idea; return professional baseball to Venice!

Now before you think that Nick and I are crazy, remember, baseball is no stranger to Venice. The Venice Tigers, of the Pacific Coast League played here in 1913 and 1914, in a stadium located at the southwest corner of Venice and Abbot Kinney Blvd. I’m sure the owners of that location don’t want to vacate anytime soon, but what if Venice had a world class location for a new minor league baseball team and 3-4,000 seat stadium?

How about right on the beach? The current LA County Beaches and Harbors Lifeguard yard would be an ideal seaside spot. It would be easy to relocate the Lifeguard yard, and it could likely even be connected to the new stadium. Moreover, that location is virtually attached to a huge parking lot that is extremely under utilized during the late afternoon on weekdays, and in the evenings every day of the week; exactly when most games would be played.
Of course, beyond baseball the stadium could be used for other youth or semi-professional sports, concerts, community events, and even movie filming.

With respect to financing, it’s not hard to imagine that many Major League Baseball teams would be interested in such a location for one of their Minor League clubs, and that several of our new Silicon Beach additions to Venice would be extremely interested in being involved.

A stadium would be a perfect addition to encourage locals and visitors alike to come to the Venice Boardwalk at times they normally would not; especially in the late afternoon and early evening.

Finally, as part of the project, which would obviously have to be a public/private partnership with the City of Los Angeles and the County of Los Angeles, Venetians should insist that a percentage of revenue generated from stadium events stay in a Venice Specific Fund. Such a fund would go a long way towards adding bathrooms and more trash and recycling bins throughout Venice and to helping fund the important work being done to help homeless populations in our community.

Obviously, these are broad sketches, and the Devil is always in the details. Such a project would have to go through a full Environment Impact Report, and would require extensive community vetting to make sure that it was tasteful, proper in size and scope, adequately planned for potential parking and traffic increases, and to make sure that excessive noise and light from the development were properly mitigated so as to not cause a nuisance to neighbors or nature.

In short, this won’t happen tomorrow, and maybe it never will. But, I think it would be a fun discussion to start.

Mike Newhouse is a local attorney and President of the Venice Neighborhood Council.  He can be reached at president@veniceNC.org.