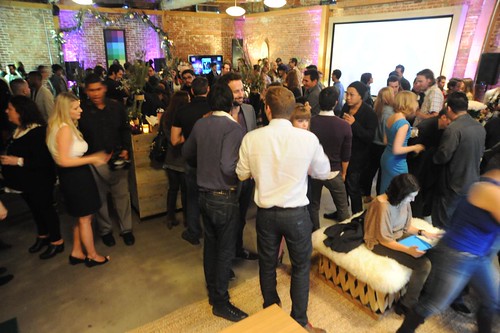 The party was also a celebration for the launch of Microsoft’s Windows 8, demonstrations of their large scale touchscreens/ Xbox and the new Microsoft Surface. The Microsoft Surface seems pretty cool, I’ll have to check it out some more in the future. 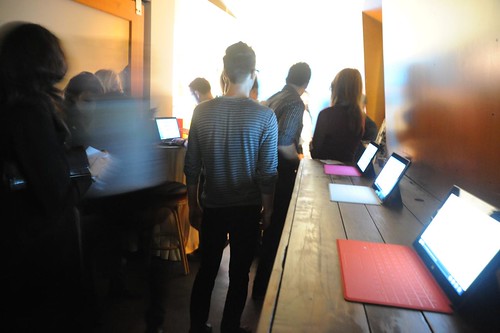