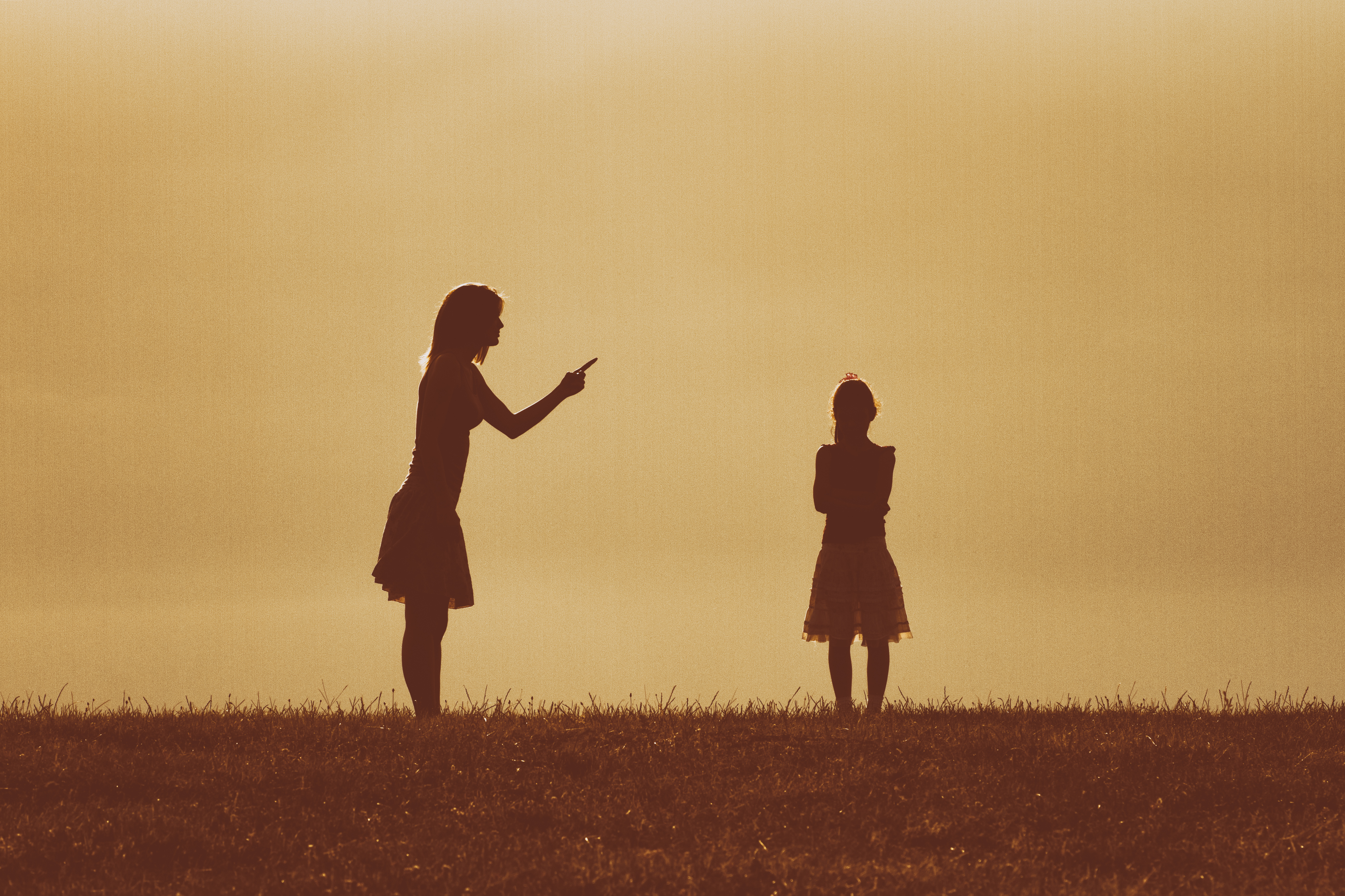 I had a lovely Mother’s Day with my child. Now that Mother’s day is over, I can write about bad mothers.

My mother was not a bad mother at first. Until I was about six, she was pretty attentive and good. However, as I got older, over the years she pushed me off onto my stepfather, his siblings, and his parents. At one point when I was ten, she moved her own mother in for a couple of years.  To help out.

What did she do instead of being a mother? I really don’t know. I think she partied a lot and traveled. She wasn’t really into drugs or alcohol. She was also not into being a mother or a wife. She was into socializing, having boyfriends and being a social butterfly.  It wasn’t until I was in college, that she settled down more, and was more available. By that time I wasn’t too interested in either of my parents but allowed them to take me to lunch or dinner once in a while. As their neglected child, I felt minimally obligated, to maintain minimal contact.

My stepfather had been a good dad from the time I was eight until I was about ten, then he too was absent and offloaded us onto his mother-in-law, siblings, and parents.

My mother had cut out my biological father when I was six after she met my stepfather, although I reconnected with him again at age thirty-one. I would eventually learn a decade later that he too was unreliable. Additionally, he has a seething, deep resentment of women. His siblings in France offered theories. So did my half sister in Australia.

Out of pity I allow him to remain on my Facebook contact list but have little interest in communicating with him. Honestly, he has become a weird ghost. Despite being connected to me on Facebook. He has never once wished me a happy birthday. He lives in France, and that is just perfectly far away.

I have heard and read spiritual philosophies stating that “it is never too late for people to change for the better, or to be forgiven.” I have to say I actually disagree. It is too late for my parents. I am no longer interested in trying with any of them. They will never get back the time with me as their child. It is gone. Nor will they have the opportunity to build anything meaningful with me from here on out. I just don’t have the time or interest. I know what it entails, and it only frustrates me to think of spending any time with them at all. A feeling I don’t choose to enter into. Frankly, I’d rather choose better experiences. If forgiveness means moving on? Ok, then that is true. I have.

My now deceased grandparents, my still living aunts, and uncles were incredibly available, stable, and loving. It is to them that I credit my current stability and the fact that I am in fact a stellar parent myself. I have little grief about the absence of my bad parents. Instead, I feel gratitude that better people raised me.

My mother is still alive and lives about 40 minutes away. Fourteen years ago, when I moved to LA with a one-year-old and started my life over again she often helped with childcare and with watching my two small dogs. However, always with a bitter string attached.

As I came out of a five-year postpartum haze, I began to see how destructive my mother was for me. Rarely was she positive or supportive, she was jealous, possessive of my young daughter, and often irrational and combative towards me. Things had not worked out with my daughter’s father. As a newly single parent, I needed the help, and my daughter had a relationship with her. So, I worked hard with my mother to try to make it work. Even through bouts of separation and therapy with her.

Ultimately, I just got too sick of her crap. I have nicknamed her Rumpelstiltskin. Any help she has offered me in exchange for childcare has become an unnatural demand for time with my child. As if the joy my child brings is like a drug she desperately needs.

At my daughter’s 7th birthday while I handed out cake my mother trailed behind me whispering to the other moms that she should have custody. Can you imagine? From then on, I began distancing myself further from her.

I don’t feel a deep loss, longing, or sorrow at not having had a loving, supportive, and normal mother. Instead, I feel a relief any time I am not around her. She is toxic for me. When she is not scrutinizing my body for imperfections, she is guilting my daughter and me for not spending enough time with her, or enough holidays (which she avoided attending when I was growing up.) She has never planned get togethers. Ever! Not a birthday, not Thanksgiving, not Christmas, not Easter. Not even Mother’s Day! When she is not trying to undermine me or compete with me, she is degrading and putting down my friends or my daughter’s friends.

Sadly, my younger sister became very much like my mother with me, and I felt I had no choice but to eventually just cut them both out of my life. I feel no remorse nor sadness. Just a bit sorry for them.

When relationships don’t work for more than 40 years, whether it is friends, family, or anyone else you have to ask yourself “why, why, why would you want to spend one more minute in the presence of someone who relishes trying to make you feel like shit?” Whether you are a therapist or not, seriously ask yourself “why?”

My identity and self-worth are not built on the acceptance of or a relationship with my parents. They are built on how well I take care of myself. How much I accomplish each day, for myself as a productive member of society. How available I am to my daughter. How authentic I am with my boyfriend, close friends, acquaintances, and clients.

What I have to say to people who feel cheated out of not having had good or available parents is, a portal in time had to open for you to be on this earth. For whatever the reason, now you are here you owe no debt to your toxic parents unless you want to.

I am not talking about great, loving, available parents if certain people are toxic for you be glad when they are not around you. Pick yourself up. Dust yourself off. Bathe the residue of hurt and shame away. Once and for all. Be grateful you are an autonomous being making a better life for yourself and everyone around you.

Move on! You deserve a much better life, of joy and happiness!

Voting is now open for the annual Best of Awards!* Voting is a great way to help your favorite local...