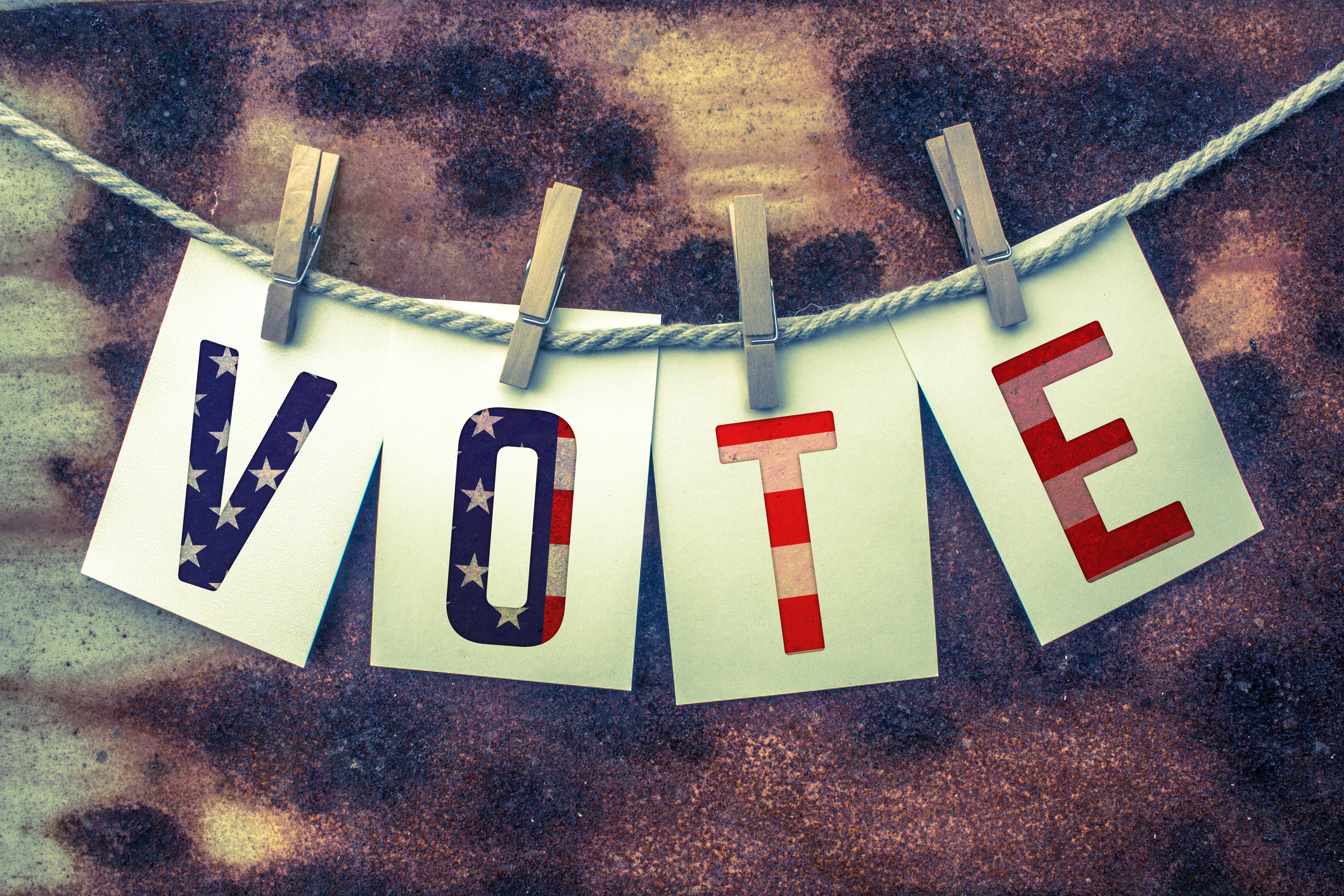 If you’re planning on voting today in Los Angeles there may be a way around the long lines. Thousands of voters who cast their ballots today needlessly stood in line, when they could go to the polling place exits quickly, a Los Angeles County official said today.

At midday, the polling places were clogged with people who had already
filled out their ballots, but were waiting in line to personally hand it in and
collect their ‘I Voted’ sticker.

A spokesman for the L.A. Registrar-Republican’s office, Mike Sanchez, suggests that people with completed ballots skirt the line and head directly to designated boxes. “They can just got straight to the front, once their ballot is completed,” says Sanchez.

Anyone planning to vote today can join the line at early voting locations until 4 p.m. “Everybody in line at 4 p.m. will still be able to cast a ballot,” says Sanchez.

The only location open to the public in Los Angeles County on Monday will
be from 8 a.m. until 4 p.m. at the Registrar-Recorder’s Office, at 12400
Imperial Highway in Norwalk.