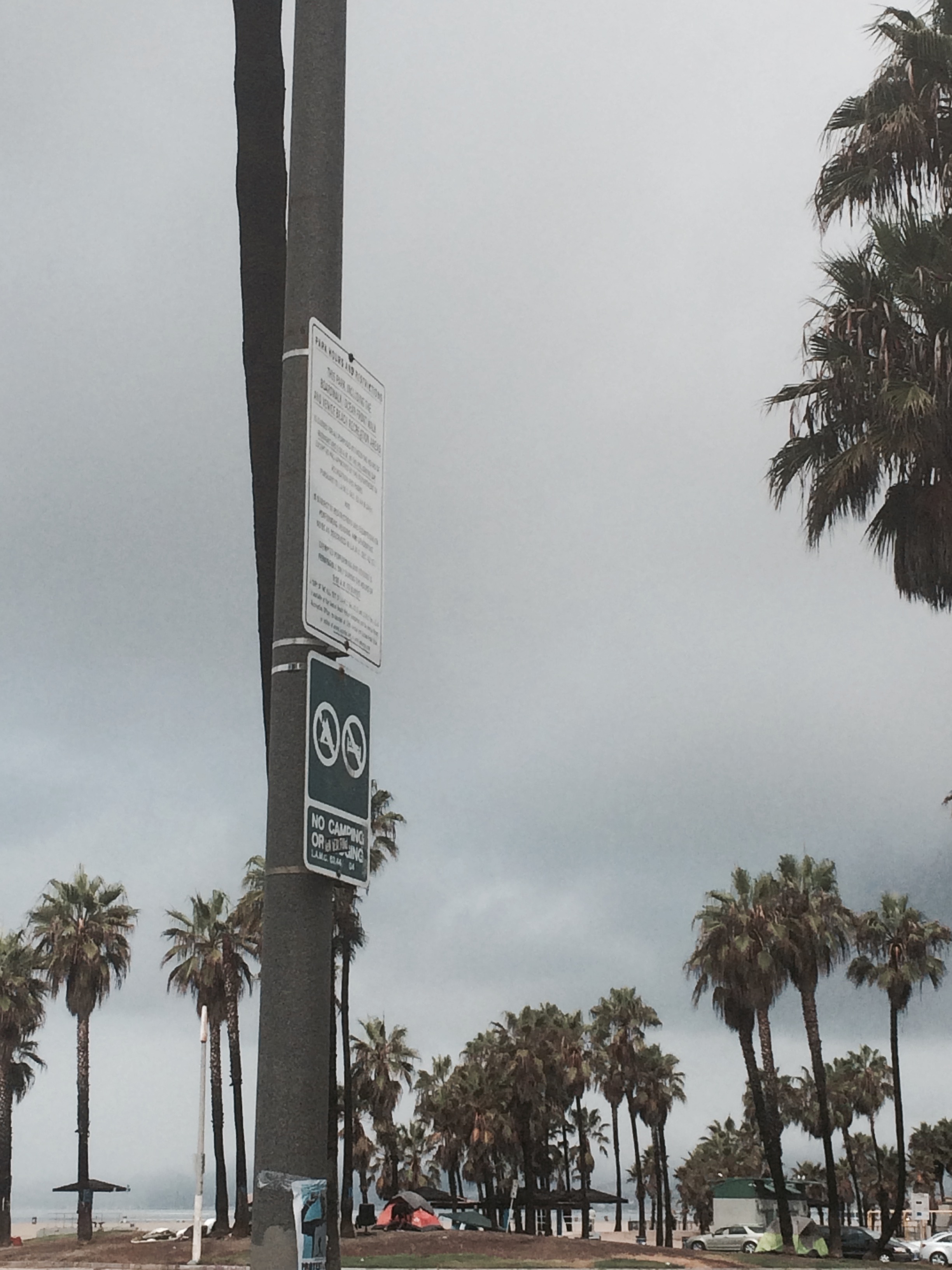 Conditions in the Southland will pivot today away from high heat and toward wet and somewhat cooler weather, raising the chance
of flash flooding later this week and torrents of debris rolling over slopes previously stripped by wildfire, National Weather Service forecasters said.

The possibility of precipitation is the result of an upper-level low now west of Baja California and moving slowly northward toward southwestern California’s coast today, “bringing a possibility of showers and thunderstorms to much of the area Wednesday into Thursday,” according to an NWS statement.

There will be only a slight chance of showers and thunderstorms along the coast and in the valleys but a higher chance in mountain areas during the afternoon and evening, both Wednesday and Thursday, the statement said.

Any storm will dash quickly across the region Wednesday because of a strong southerly air flow, but the flow will weaken Thursday, meaning that any storm will be likelier to hover for a time, producing heavy rainfall, it said.

“The heavy rain will also result in a risk of flash flooding and debris
flows in recent burn areas,” the statement warned, adding that “rain is expected to diminish Thursday night into early Friday as the system shifts southeast of the area.”