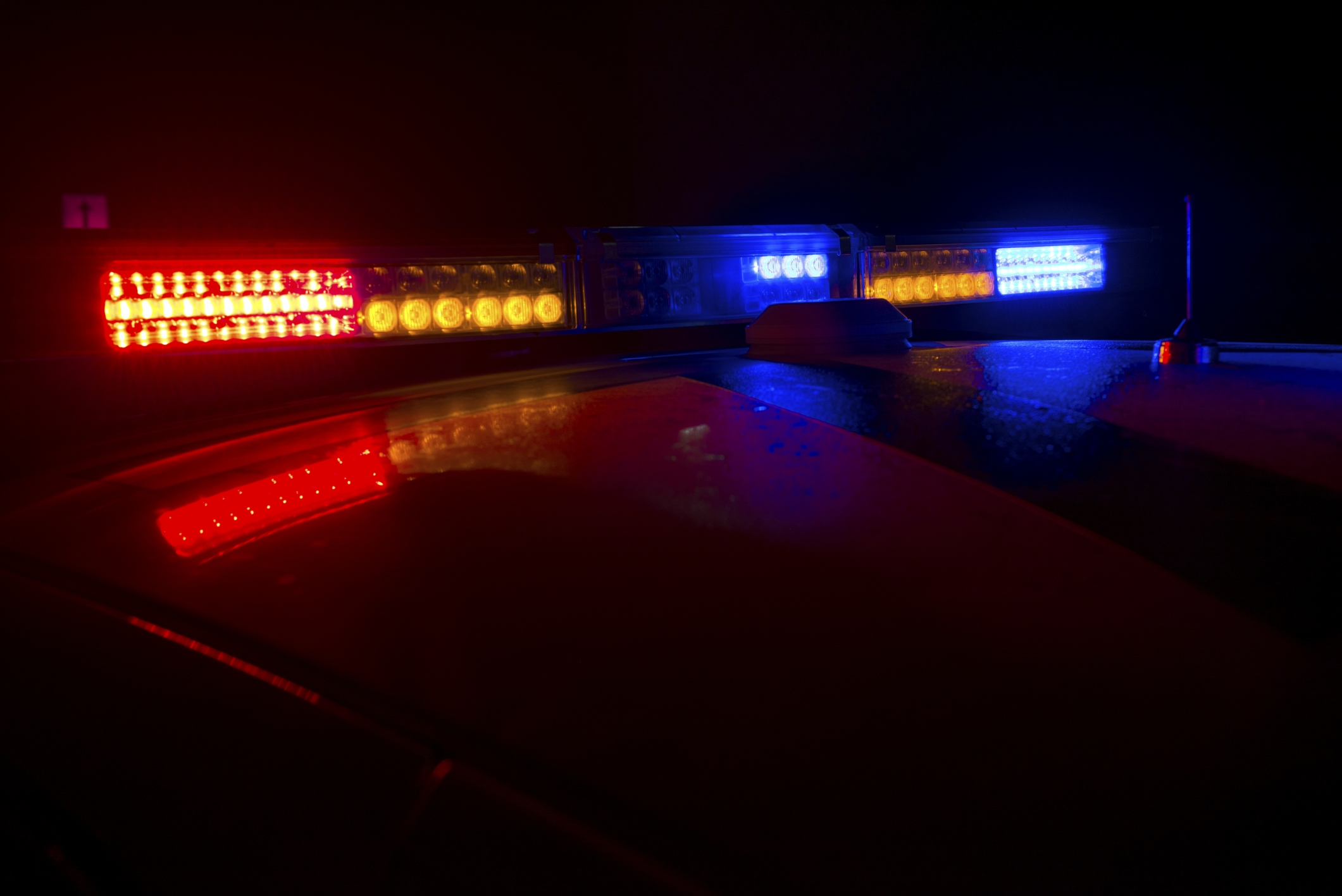 A pile of foam padding that caught fire outside of a Venice warehouse was being investigated by arson detectives, according to authorities.

A team of 30 firefighters doused the flames in less than 30 minutes before it could have damaged the large, one-story warehouse, Scott said.

LAFD and Los Angeles Police Department detectives were investigating the fire, which might have been sparked by illegal fireworks, Scott said.

By Sam Catanzaro  At their regular board meeting tonight, the Venice Neighborhood Council (VNC) will reconsider their November 20 approval of... 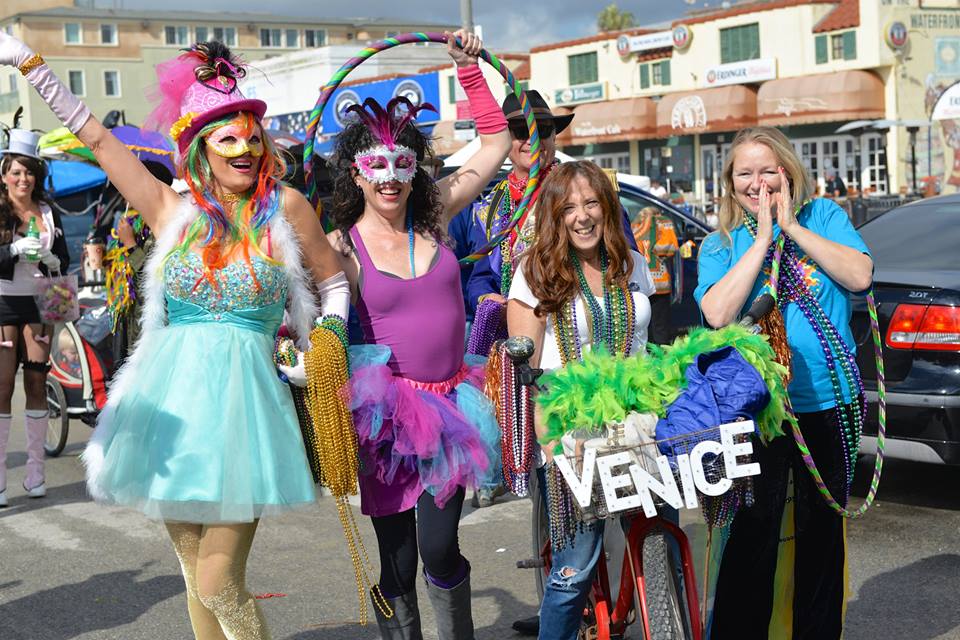 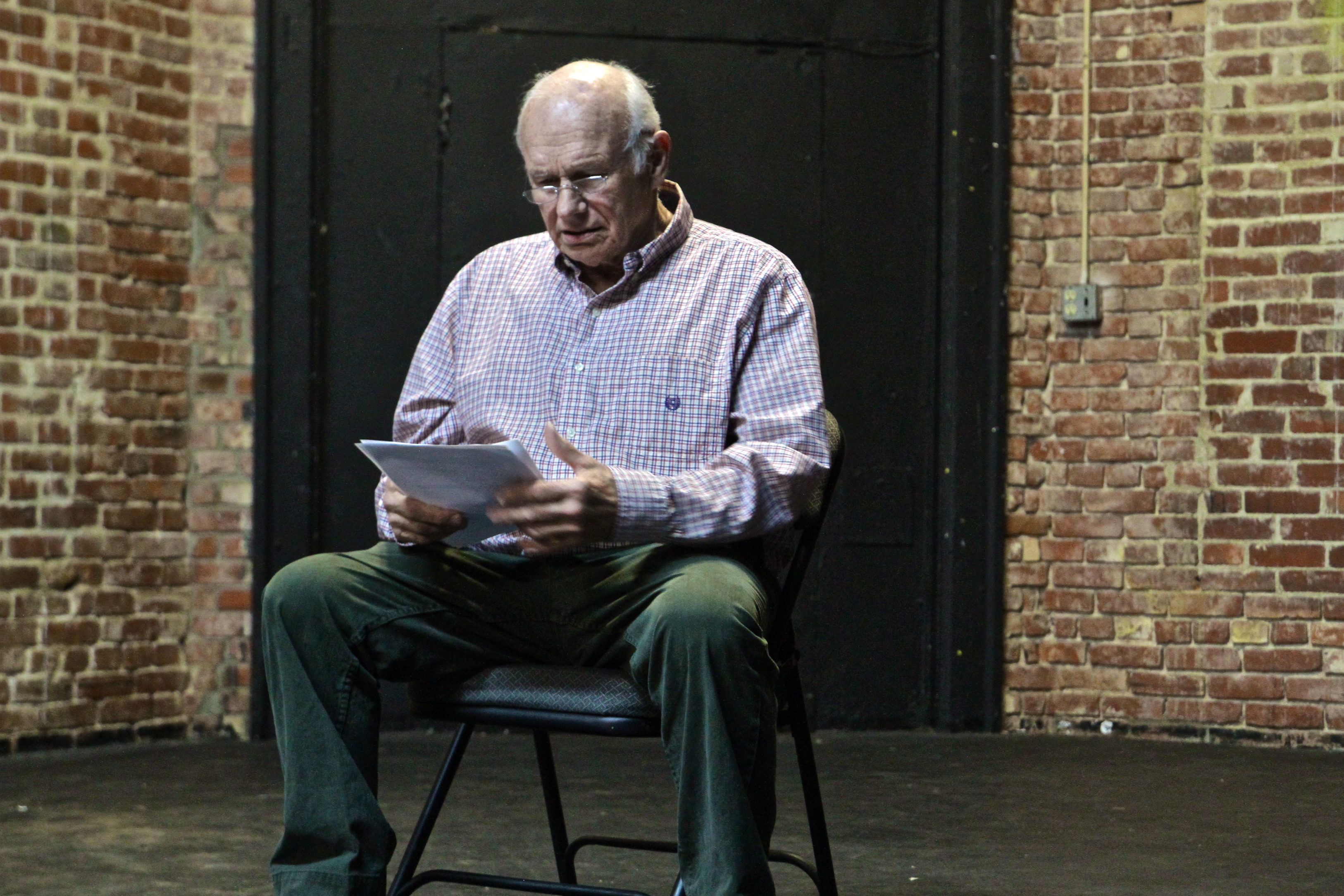 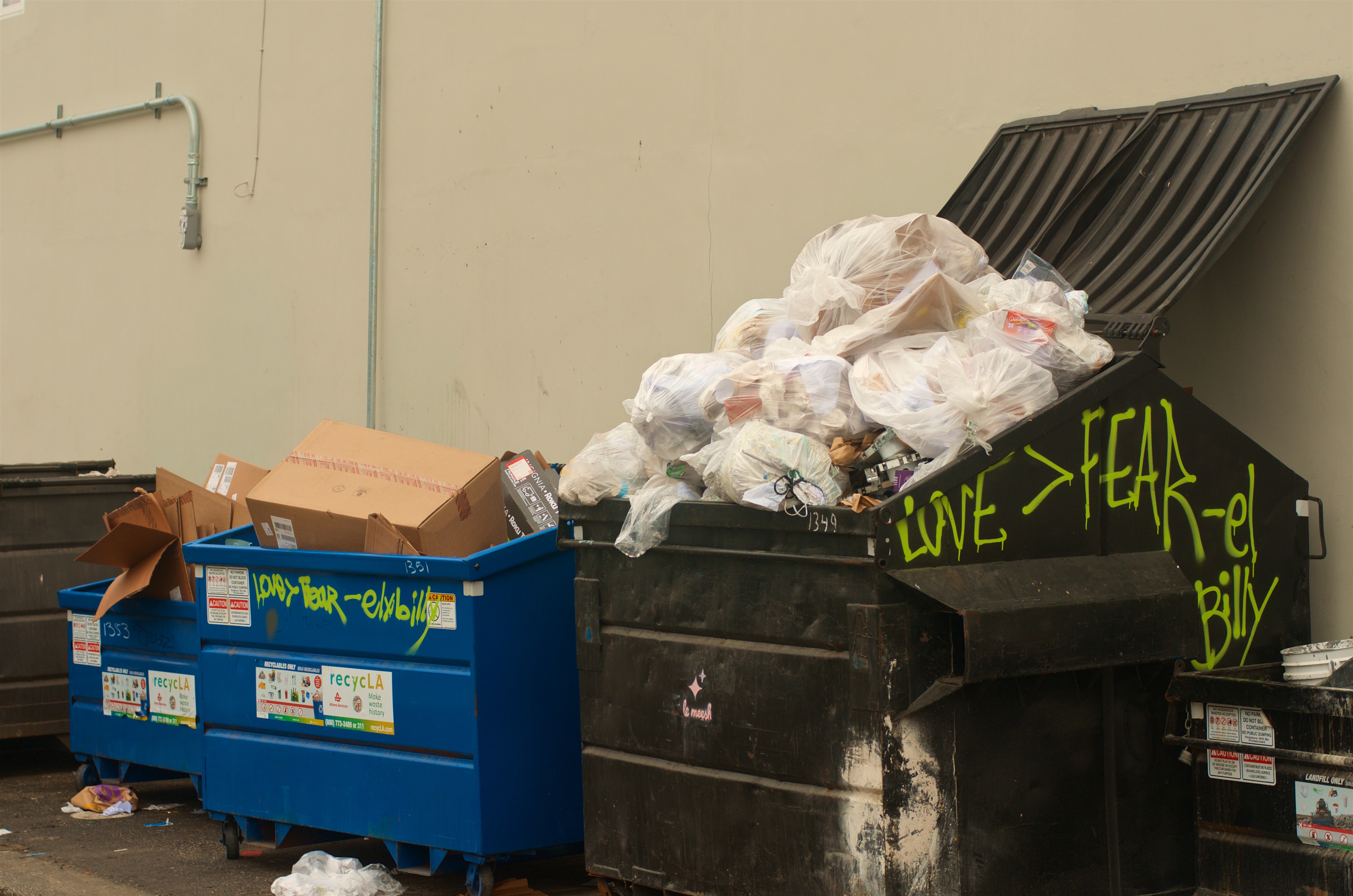 Photos: Sam Catanzaro For many Venice business owners and neighbors, trash has become a contentious issue under recycLA, the City... 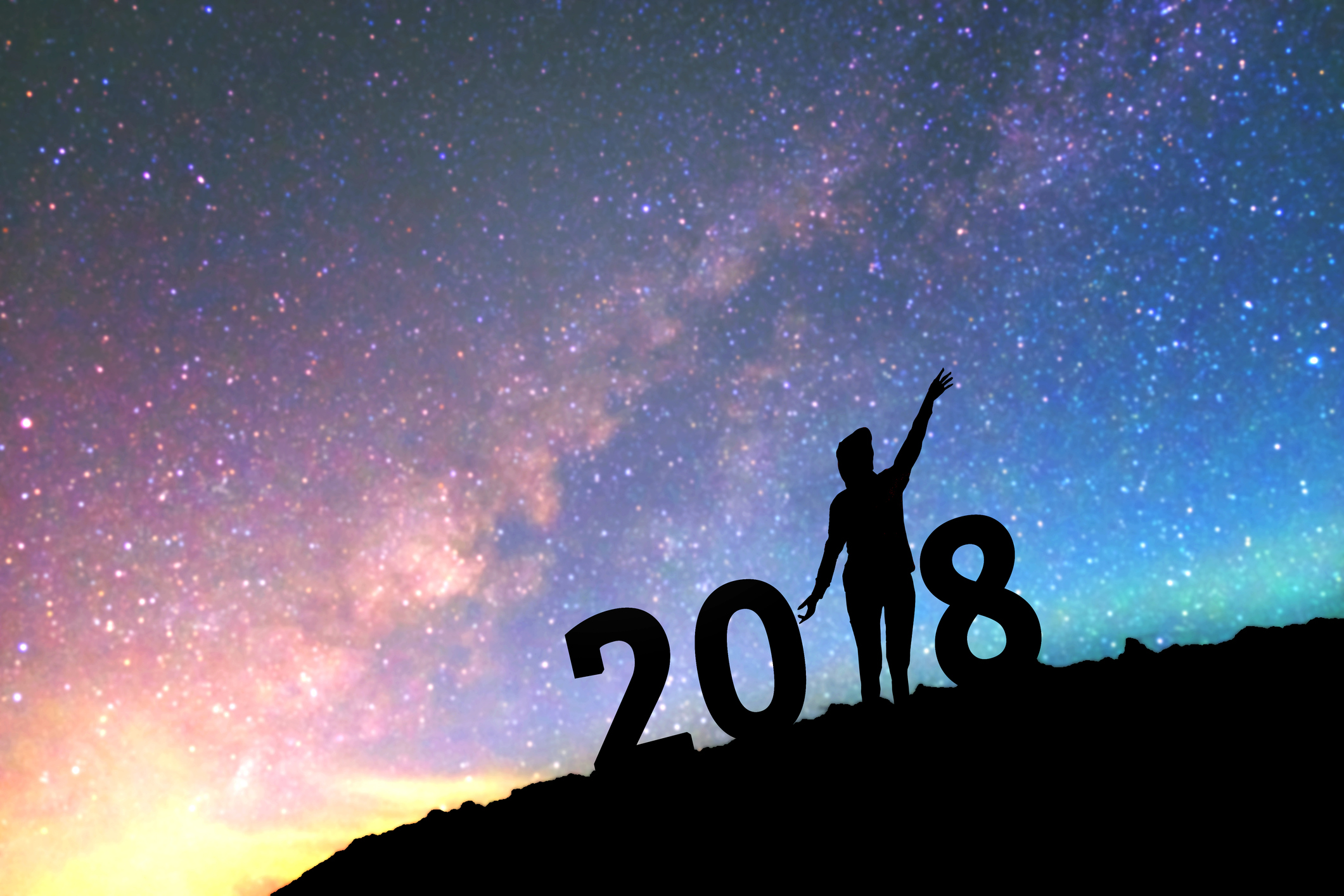 Written in the Stars

A new year brings with it the hope of a new frontier, a chance to leave the past behind and...

Having What it Tokes 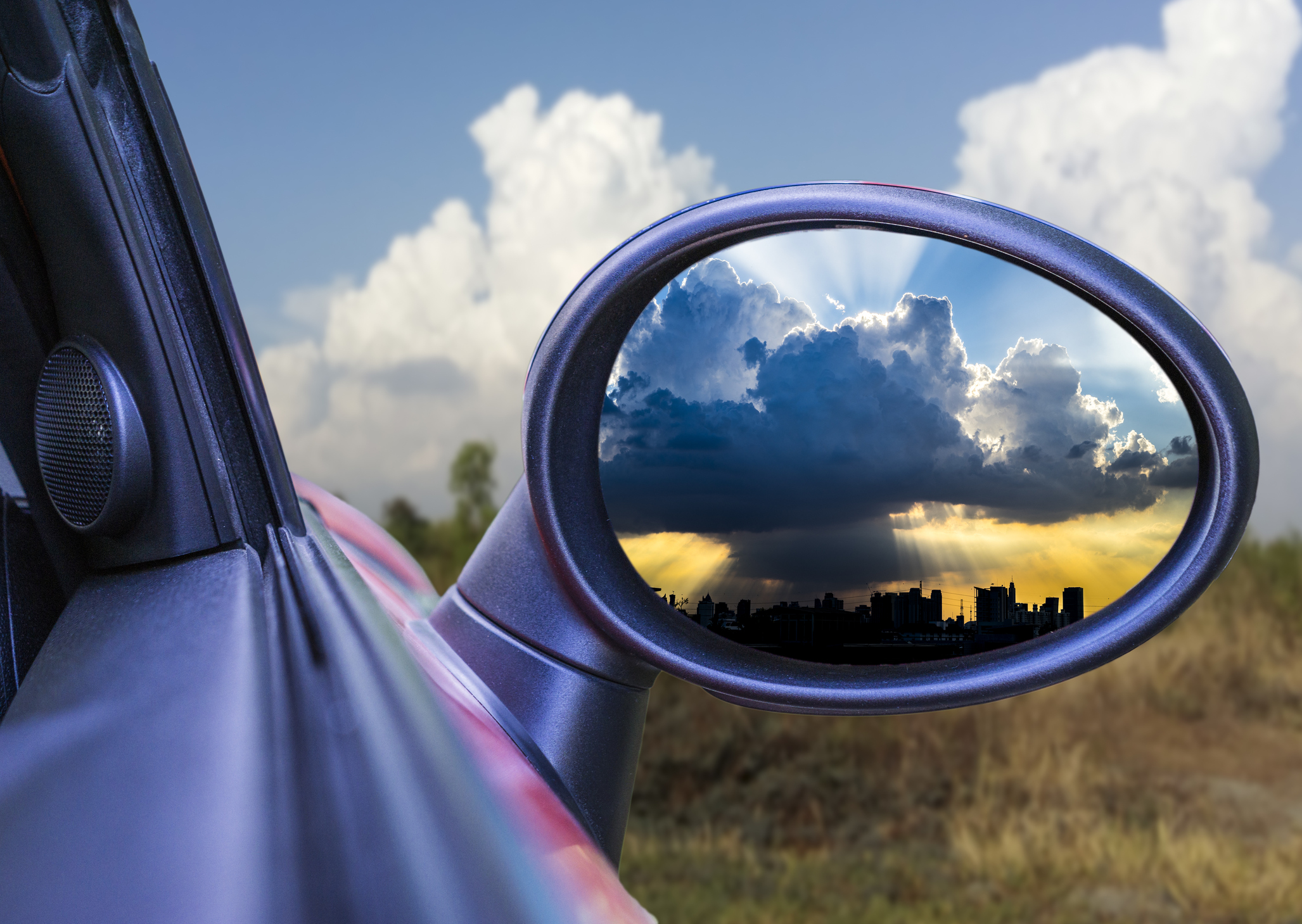 Bettering Your Person in 2018

by Guy Camilleri This year, metaphorically and spiritually speaking, I plan on throwing out my rear view mirror. In 2018,... 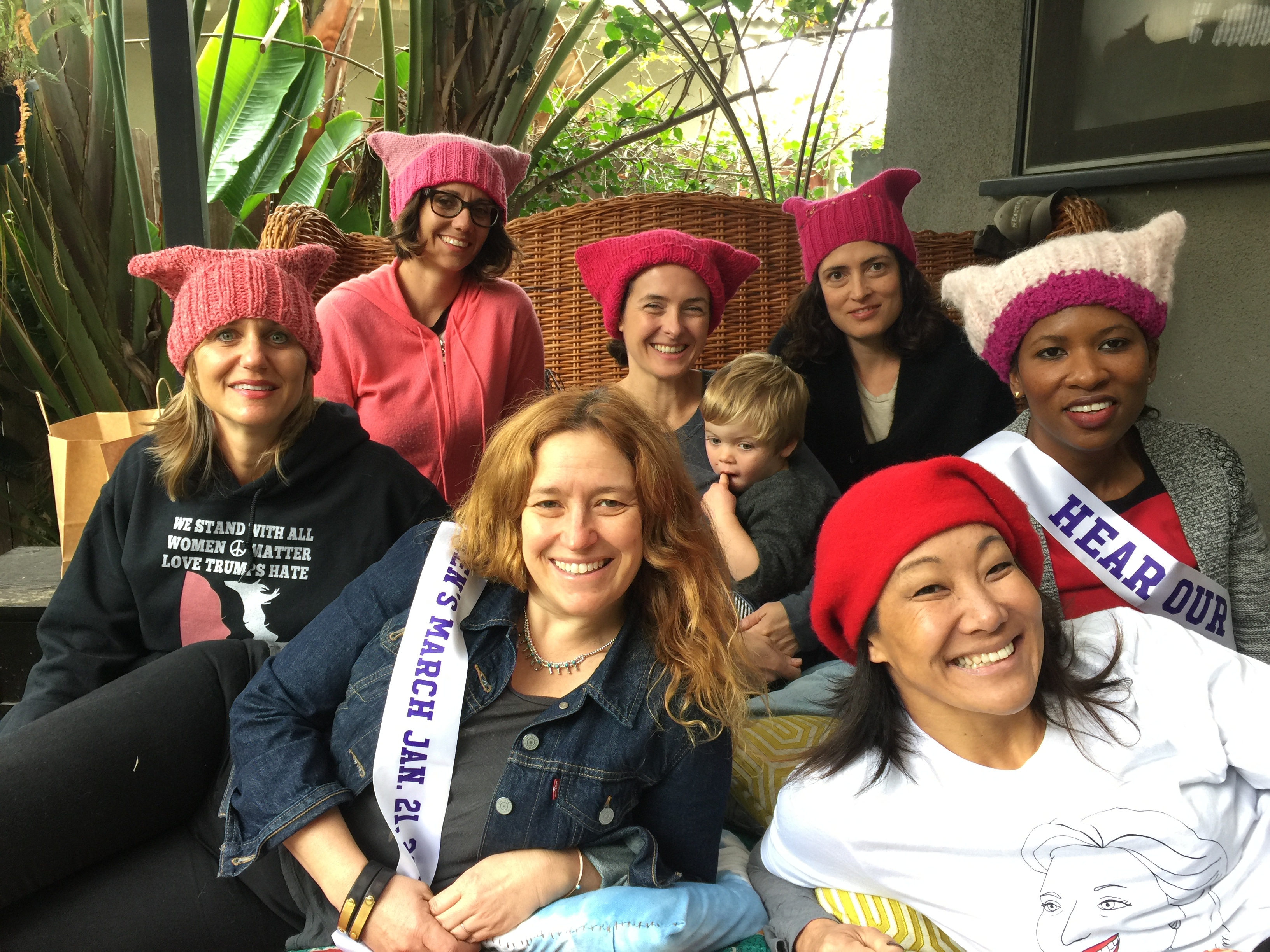 JANUARY Fears of Germs Concerns that Venice might be on the verge of a bacterial outbreak had neighbors living near...

by Ana Fernatt Typically running from October through mid-December, Cuffing Season is the time of year when you either lock...