Do you own a Nissan Titan or a vehicle that looks somewhat similar to it? Odds are you don’t want to be driving it right now! Law Enforcement has issued a “Blue Alert” for Los Angeles County, and there is an ongoing manhunt for ex-LAPD officer Christopher Dorner, who has vowed (read his full manifesto here) to hunt down and kill police officers that he thinks are corrupt. 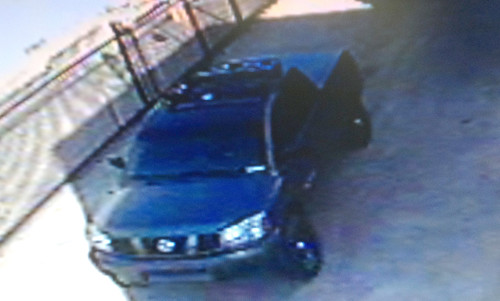 Dorner is wanted in the killings of Monica Quan and her fiance Keith Lawrence, who were found shot to death in their car in Irvine Sunday night, and a Riverside police officer who was shot and killed at 1:30 this morning.

A tragic situation all around, LAPD/ Torrance police officers appear to be shooting first and asking questions later, having shot multiple times at two vehicles that looked like Nissan Titans overnight that had unarmed occupants in them that were not related to Dorner. Before shooting at the vehicles, officers thought they might contain Dorner. 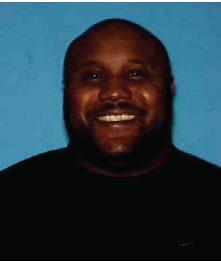 Dorner appears to mention Venice based “The Chive” in his manifesto, writing “KCCO”, a popular acronym for “Keep Calm and Chive On”.

If you own a Nissan Titan or a vehicle that looks somewhat like it, you should probably not be driving it until they apprehend Dorner … “mistaken identity” shootings by law enforcement officers can get you killed!