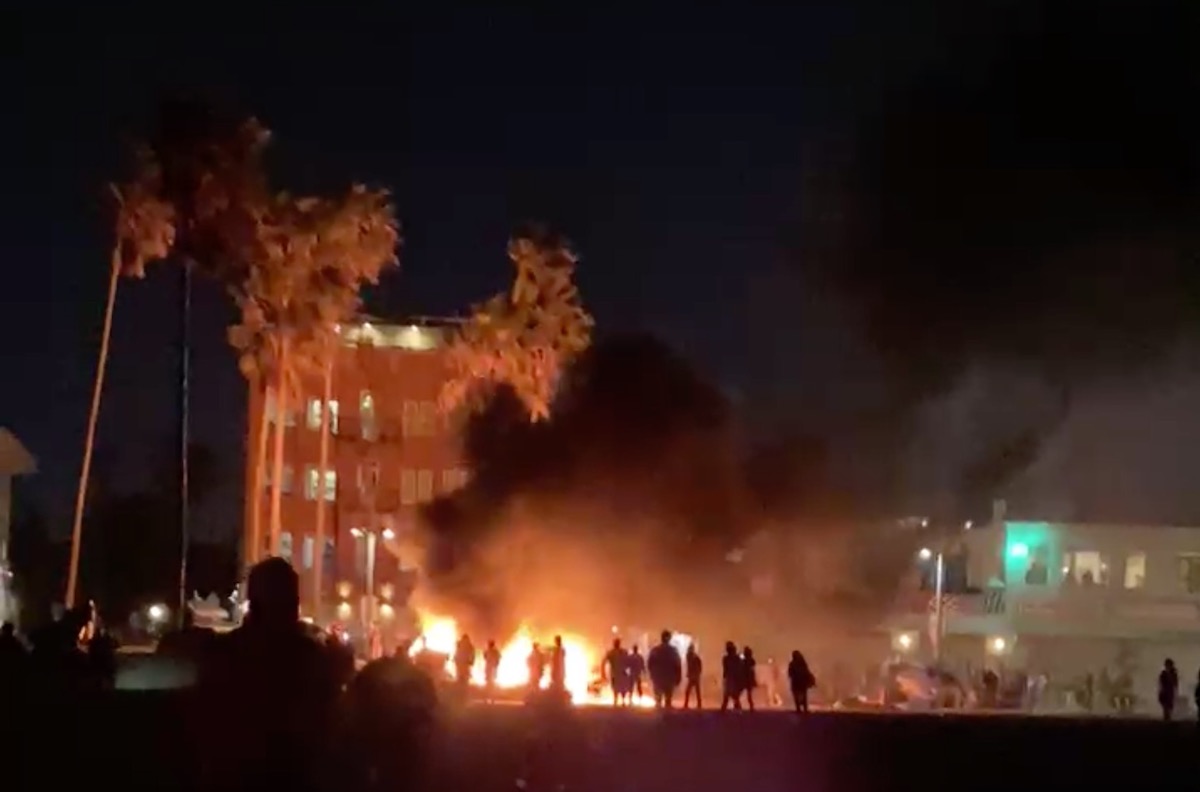 The LAFD put out a fire that broke out on the Venice Beach Boardwalk during windy Sunday evening.

According to an LAFD spokesperson, the fire was reported around 8:12 p.m. in the area of Ocean Front Walk and Wavecrest Avenue.

Firefighters arrived at the scene to find heavy flames. One task force put out the fire–categorized as a rubbish fire–with no injuries or structural damage reported.

The blaze broke out a few blocks from the location of the January 12 Ocean Front Fire which saw a fire that began at an homeless encampment spread to a neighboring vacant building, engulfing the structure in flames.