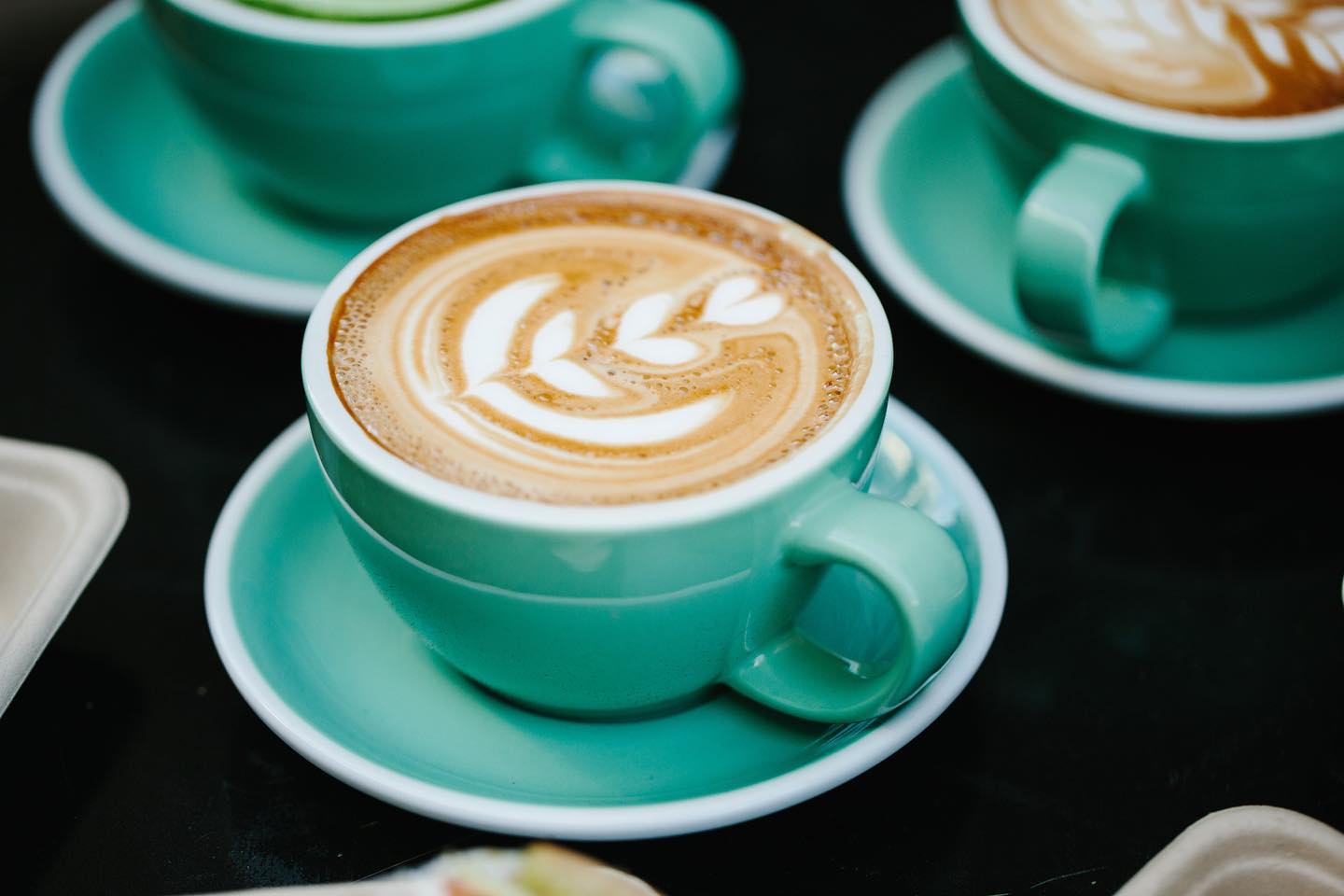 65-Year-Old Santa Monica Bakery on Verge of Shutting Down

A beloved 65-year-old Santa Monica bakery is on the brink of shutting down.

Vienna Pastry (1215 Wilshire Blvd) for 65 years has been making pastries, pies and sweets enjoyed by generations of Santa Monica residents. In 1988, the Khadavi family took the helm of the bakery after fleeing the Islamic Revolution in Iran. The family has been running the business since then with three sisters doing the baking and family members taking care of other operations. Now, with the bakery making 40 percent less, back rent due and a landlord wanting to raise the rent, the bakery is on the brink of closing.

To attract new diners, Vienna Pastry is expanding its menu to include vegan and healthier offerings alongside a social media outreach campaign. In addition, customers and friends of the bakery have set up a GoFundMe to help cover the back rent.

“The 3 sisters who have been running the business for the last 35 years have done their best to keep baking and serving our neighborhood families during this difficult time. We have had multiple generations celebrate their happiest occasions with Vienna’s cakes and goodies. Their family story is a true American dream of success. They left Iran to escape tyranny and discrimination, hoping to provide a better life for their kids and future generations. Watching them struggle to keep the store open has affected all of us so deeply,” reads the GoFundMe, which is attempting to raise $50,000. As of Thursday over $4,000 has been raised.

A popular Westside doughnut shop is expanding its Los Angeles presence. As reported by What Now Los Angeles, Sidecar Doughnuts & Coffee will open in Manhattan Beach and Fairfax Avenue. Since starting in a Costa Mesa location in 2013, the chain has become popular on the Westside by opening shops in Santa Monica and Del Mar. Touting “the world’s freshest doughnut,” Sidecar makes their doughnuts daily from scratch, frying in small batches all day long. The doughnuts have received acclaimed, including from the Food Network who included them on its Best Things I Ever Ate. The Fairfax location should open this month. An opening date for Manhattan Beach has yet to be set.

A popular pizza restaurant touting authentic, ‘no gimmicks’ NYC-style pies is coming to the Westside. As reported by What Now Los Angeles, Prime Pizza will open its doors this Spring at 12219 Santa Monica Boulevard in a former Pizza Hut building. The restaurant will focus heavily on takeout and delivery, keeping pandemic stipulations at the forefront. Other three restaurant locations include Little Tokyo, Burbank and Fairfax. “We make our dough in house every day and let it rest overnight to develop the taste and structure it needs. We use Grande cheese from Wisconsin and shred it ourselves to get that perfect melt. Our sauce is made with local California tomatoes, salt and oregano. No fillers. No Gimmicks. Just pizza,” reads the restaurant’s website.

A popular craft coffee chain known for its catchy slogan “But first, coffee” and celebrity clientele is opening a Westwood Village location. As confirmed by a spokesperson for the company, Alfred Coffee will be opening at 1154 Westwood Boulevard (formerly a Peet’s Coffee) in the summer of 2021.

“The owner Josh Zad spent most of his childhood in Westwood Village; from UCLA summer camp to playing at the local arcade to getting ice cream (and CD’s) there with his late grandfather. Westwood will always hold a very special place in his heart and he’s always had an eye on bringing Alfred to this gem of a neighborhood when the space and time were right. In addition, Josh also had the pleasure of attending UCLA Anderson business school, furthering his already deep ties to the neighborhood,” the company wrote in an email.

Alfred Coffee has 11 locations in Los Angeles including in Venice, Brentwood, Pacific Palisades, Beverly Hills and Silver Lake, alongside an Austin shop and four Japanese shops.

A 46-year-old Jewish deli in the Century City-area has closed due to a family emergency.

“After 46 years serving Los Angeles, we have closed on December 31st, 2020. It’s been a pleasure serving this community for almost 5 decades. We want to thank our customers from the bottom of our hearts for supporting us so sweetly for 46 years! Happy New Year to all our loyal customers and friends. Wishing you Health, Happiness and Prosperity in 2021,” reads the website of Label’s Table, which was located at 9226 W Pico Blvd.

As reported by Eater LA, a note on the door of the restaurant cites a family emergency as the reason behind the closure.

“Due to a family emergency, we regret that we must now close forever,” the note reads. “We want to thank all of you for your continued support for 46 years. We will miss you. We love you.”

By Yo Venice Staff January 14, 2021
in Dining, News
Related Posts