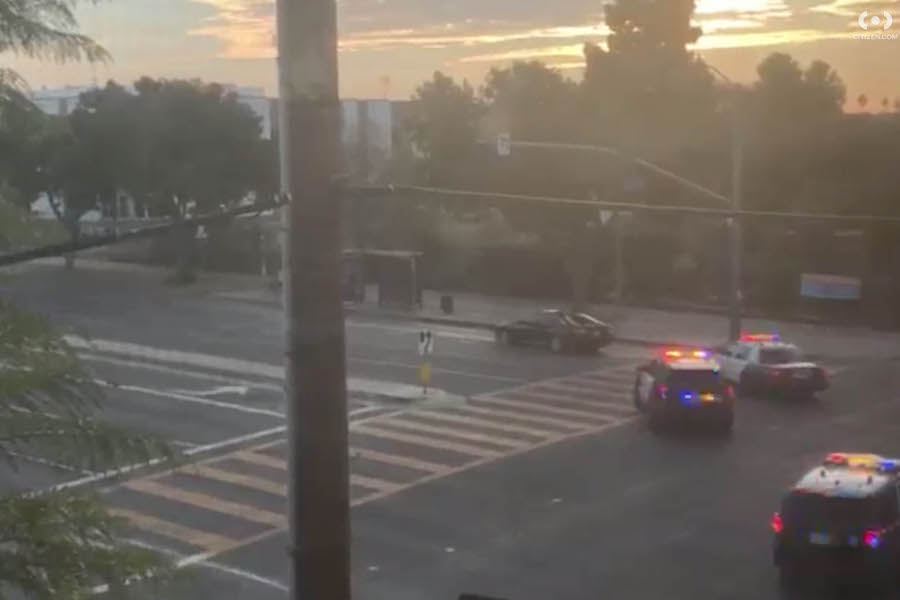 After stealing a car in El Segundo, a suspect led police on a chase that ended near Venice High School Thursday morning.

Law enforcement officials say that the incident was reported in El Segundo around 6:30 a.m. Thursday morning when the victim reported a black Honda Accord stolen.

The suspect surrendered and was apprehended a little before 7 a.m. in the area of Venice Boulevard and Walgrove Avenue, near Venice High School.

Fox 11 reported the suspect was a homeless individual. The Los Angeles County Sheriff’s Department could not immediately be reached to confirm this.