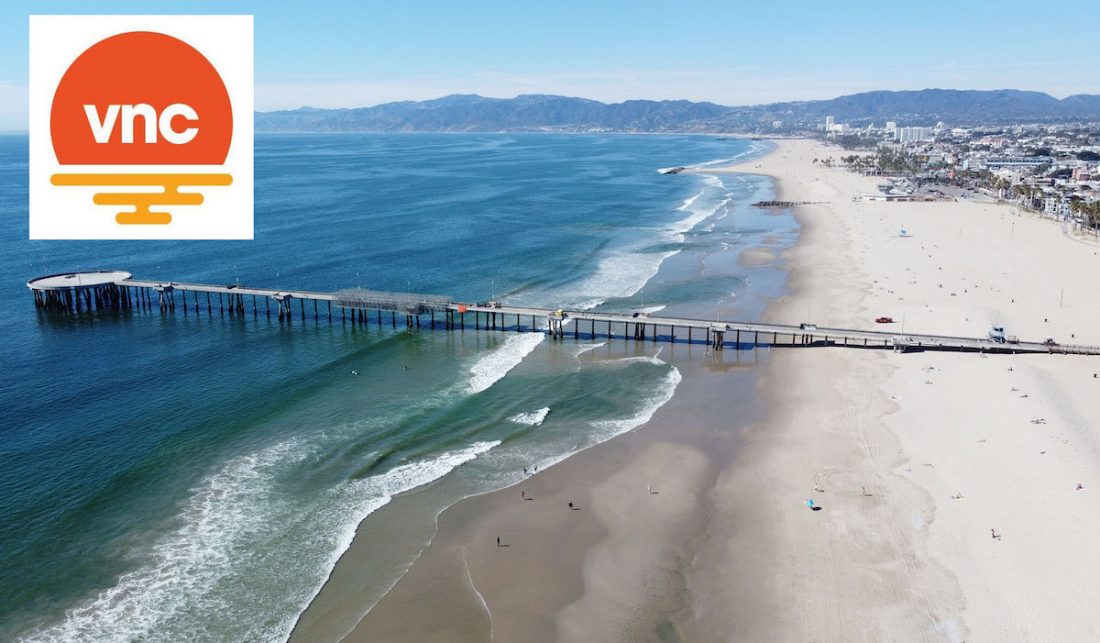 The Venice Neighborhood Council (www.venicenc.org) is calling for candidates for a new term of office in an unusual time frame with a March 26th election scheduled to select a new executive board of twenty-one members. It is unclear when the new board will be seated as traditionally these elections for the past decade or so were held on the first Sunday in June.

With the outreach process commencing after the Thanksgiving holiday and ending this Tuesday, there has been less enthusiasm and candidates to date, but many will file right at the deadline as many have in the past. Currently, President James Murez who was elected in 2021 in a tight race with local photographer Brian Averill has not indicated if he would seek a second term. As of this writing, only one (1) candidate is seeking the top spot for president.

Christopher Lee, a local community advocate who took the bull by the horns and initiated the outreach for candidates has announced his intentions to seek a seat as a community officer as well as Clark Brown, who is seeking reelection to a second term. Brown has made encampments and their safe and secure removal a center piece of action during his term on the board. Brown intends to run independently for another term. A retired lawyer, Brown is a longtime Venetian who resides on Abbott Kinney.

Murez, who was an unsuccessful city council candidate last year and the longtime manager of the Venice Farmer’s Market has been involved in the neighborhood council system since it’s inception and it will be interesting if he does not seek a second term.

The board itself has been plagued by the cloud of COVID-19 for the last two years with all meetings being of a ZOOM nature which limited this board’s effectiveness and ability to make substantial progress. The board and it’s committees have been unable to met in-person, and hopefully that will change with the seating of this new board.

In addition the policies of former council member Mike Bonin created a contentious and adversarial relationship between most locals and the council office with Bonin for the most part ignoring the community, especially after the highly controversial meeting held at the Westminster elementary school with former Mayor Eric Garcetti that saw over 500 people in attendance protesting their bridge home mandates that still remain a sore point with many Venetians today.

In fact many locals believe the voice of Venice has been drowned out by paid service providers who for the most part have remained unaccountable and free of transparency under Bonin, but now have a new councilmember to contend with in Traci Park. Park has been clear in stating no more blank checks for these so-called, not for profits that by any standard have failed to stem the tide of encampments here in Dog Town.

Neighborhood council elections for the areas of Mar Vista, West LA, Westchester, Playa, Venice and Palms are forthcoming for this cycle, and traditionally here in Venice the business community takes a serious interest in backing candidates who are advocates for tourism and the local retailers. At the same time, many longtime locals feel somewhat alienated from these elections, who believe they are the victims of gentrification that have increased property values, home prices and rents to new heights.

The VNC is composed of a directly elected president and vice-president at-large, along with a treasurer, secretary, communications officer, outreach chair and land use committee head along with 13 community officers. But under the current BY-LAWS, stakeholders only get to elect one (1) community officer in a voting selection process long criticized by many Venetians as highly unusual and outright undemocratic.

Venice Canal resident Helen Fallon, who is considering a run for secretary as of this writing would support changes to the current BY-LAWS that would include revising and amending how community officers are elected. Fallon is a regular during public comment of these current ZOOM affairs and was a strong supporter of the 2021 Bonin Recall effort and campaign volunteer for newly elected Councilwoman Traci Park.

Once the candidate list has been verified, I’ll begin the process of interviewing those interested so residents and stakeholders can make an informed choice on who best to select come the election on March 26th.

Nick Antonicello is a thirty-year resident of Venice and currently serves on the Outreach and Oceanfront Committees of the Venice Neighborhood Council. Have a take or tip on something regarding Venice? Contact him via e-mail at nantoni@mindspring.com