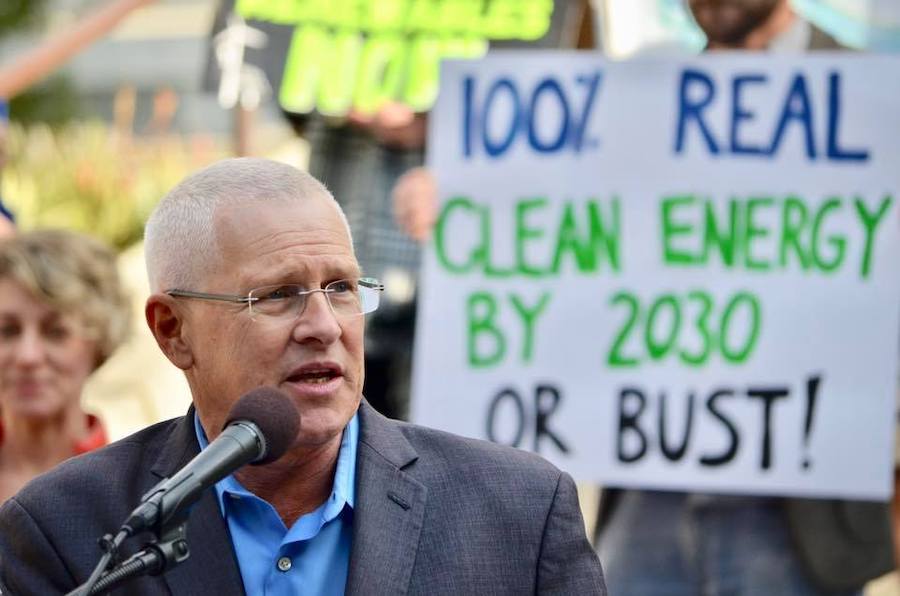 The group that attempted to recall Los Angeles City Councilmember Mike Bonin was unable to collect the number of signatures needed to set in motion a recall election, according to city officials.

Even though the city election where Bonin plans to run for a third term is only months away on June 7, Recall Bonin 2021 is the third attempt to recall a city council member in the last year. The two other attempts were against Nithya Raman, which ended in September of 2021, after organizers admitted they would not meet the signature target date and Kevin de León, which ended in November 2021 after one of the original proponents withdrew. If the drive to recall Bonin had succeeded, it might have been merged with the June election anyway.

The Recall Bonin group turned in the signatures in November of 2021 and claimed to have collected over 39,000 signatures. Tuesday was the due date for the verification of signatures to be completed and on that day, City Clerk Holly Wolcott announced that her office could only verify 25,965 of the signatures on the petitions that were turned in. That final total was 1,350 signatures short of achieving its goal.

Councilmember Bonin responded to the news, in a statement as quoted by the Los Angeles Times, by saying that this judgment ended  “wasteful, distracting abuse of the electoral process” — but not an end to “attacks on progressive values.”

“Recall proponents and reelection challengers oppose housing and services and insist on doubling down on failed, expensive strategies, like pushing unhoused people from block to block or throwing them in jail. I am pleased by today’s news, and I am going to keep on fighting for what I know is right,” Bonin said.

Organizers of this recall effort can dispute the signatures that have been disqualified within 30 days, according to the City Clerk. Katrina Schmitt, one of the group’s leaders, has said that the group plans to review the signatures that were ruled as invalid and consult their lawyer. As quoted by the Los Angeles Times, Schmitt said, “We are going to continue forward. We have a huge volunteer base of people who are increasingly upset and disturbed every day by the conditions in our communities. We’re going to continue with the movement that we’ve built to ensure he’s no longer in public office.” and that the group remains dedicated to achieving that aim. However, the disqualification of the signature drive must be very disappointing for the group’s members.

This is the second time Bonin has faced a recall effort. In 2017-2018, constituents launched an unsuccessful recall effort in response to increased congestion resulting from lane reductions championed by Bonin. This initial effort, however, was localized to the Playa Del Rey and Mar Vista areas. This latest effort, however, has drawn support from across the district from voters frustrated by Bonin’s handling of the homelessness crisis. Critics of Bonin have repeatedly pointed out his refusal to enforce the anti-encampment ordinance and take issue with his policies to deal with the unhoused issue. They claim that the encampments are the cause of crime and violence in CD 11 neighborhoods.

By Yo Venice Staff January 19, 2022
in News
Related Posts