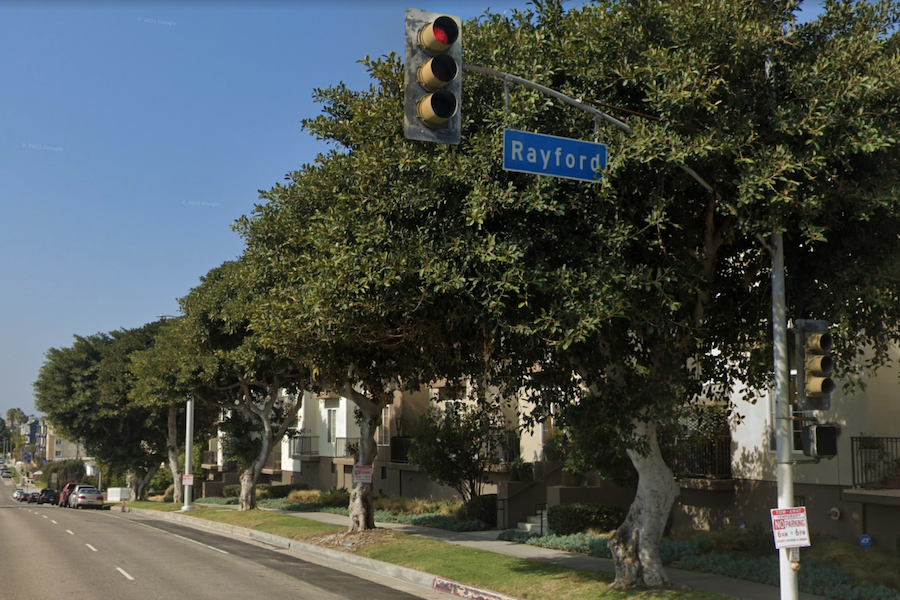 Police are searching for a group of teenagers wanted for attacking a 14-year-old and his friend walking back from school recently in Westchester.

The incident, initially described on Nextdoor and later confirmed with the LAPD, happened on Tuesday, October 19 at 3:30 p.m. The assault took place on Manchester Boulevard between Stanmoor Drive and Rayford Drive.

A parent of one of the victims said his son and friend were walking home from school in the afternoon when they were “surrounded by 6 or 7” boys who “demanded to know ‘where they were from.’”

“They then demanded their phones, wallets and backpacks. When they refused one of the assailants noticed my son’s gold chain and yanked it from around his neck injuring him,” the parent writes. “The assailants ran away. My son took out his phone and began to call [the] police when one of them ran back and returned the chain and told them to ‘scram.’ My son and his friend ran toward the Ralph’s by the bowling alley. These boys were 16 or 17 generally taller than my son who is 6’ 1” and very likely are students at Westchester High.”

According to the parent, the police responded, took a report and launched a robbery investigation.

Lieutenant Rhone of the LAPD Pacific Division gave an update on the case. According to Rhone, there have been no suspects identified or apprehended at this time. A detective has re-interviewed the victims and the parent of the victim to try and find out any additional information. A crime bulletin has been sent out to officers in the area regarding the crime and the detective who is investigating the case will be canvassing the area to search for anyone who might have video of the incident.

This was the description of the assailants according to the account on Nextdoor:
“Age: 6 or 7 Teenagers
Sex: Male
Race: African-American
Physical Build: Athletic, 6 feet plus
Other: One had braces on his teeth”

By Yo Venice Staff October 22, 2021
in Crime, News
Related Posts