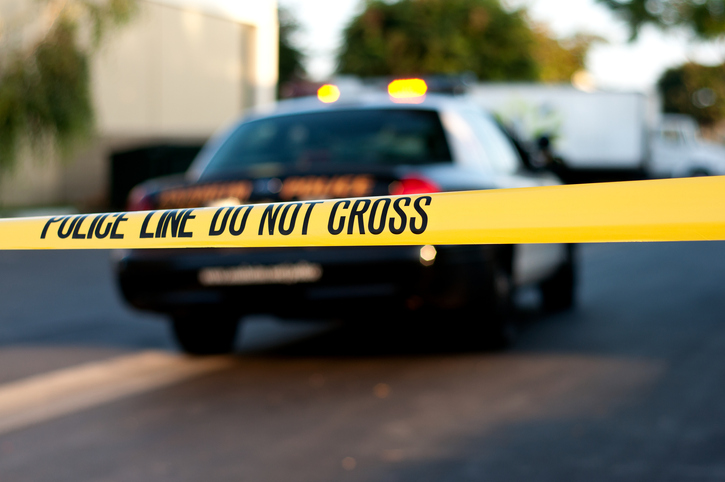 A teenager died from a suspected drug overdose on the Venice Beach Boardwalk over the weekend.

According to the Los Angeles Fire Department (LAFD), the incident was reported on August 21 at 2:57 p.m. in the area of Venice Boulevard and Ocean Front Walk.

LAFD paramedics arrived at the scene to find two teens from a youth group who had become “suddenly ill after suspected use or contact with an undetermined illicit substance.” According to the LAFD, one of the teens was pulseless and non-breathing while the other had an altered level of consciousness.

Both teens were taken to UCLA Santa Monica Medical Center, where one of the subjects died, according to the Los Angeles Police Department (LAPD). The other teen remains in serious condition.

Authorities have not yet released the teens’ names, genders, age or the youth group they were affiliated with.

According to the LAPD, the teens bought what they thought was Percocet in McFarland, California.

This story will be updated as more information becomes available.