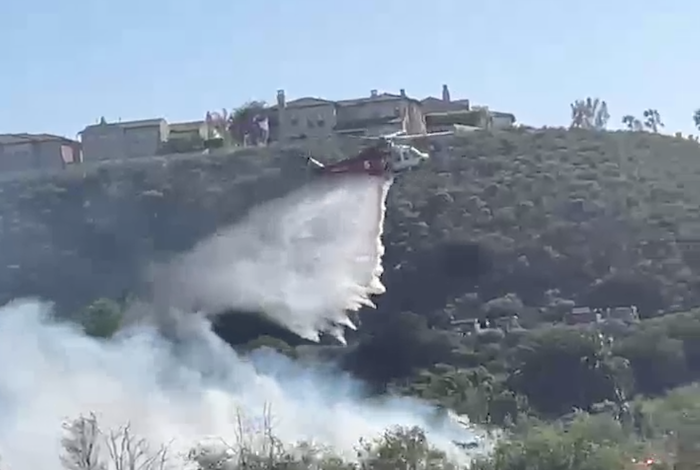 Over 50 firefighters put out Wednesday blaze

Over 50 firefighters aided by a helicopter fought off a heavy brush fire that broke out at the Ballona Wetlands Tuesday.

According to the Los Angeles Fire Department (LAFD), the blaze was reported at 3:32 p.m. on Tuesday. The fire was under 1 acre when first called-in but spread as the afternoon progress and winds picked up.

“54 firefighters battled through difficult access and heavy brush to extinguish the fire,” a spokesperson for the LAFD said. “The fire was held to five acres, kept wholly within the brush area at Ballona Creek.”

There were no structures damaged and no injuries reported.

There are no further details regarding the cause of the fire at the present time.