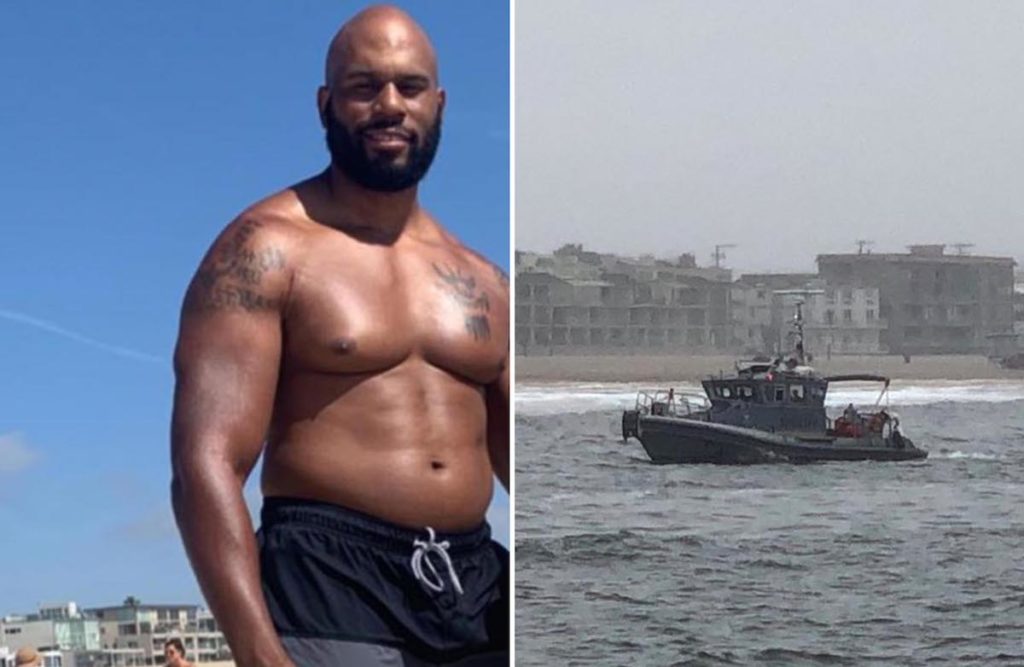 Lifeguards did rescue Shad’s son, identified in the claim as A.G.

The claim, filed December 21 in LA County Superior Court, alleges that the lifeguards “saw Shad Gaspard and A.G. struggling in the water but did not do anything for an unreasonable and negligent amount of time.”

When lifeguards did give aid, the lawsuit claims they did so “without the proper equipment for their duties to assist people in the water.”

“[lifeguards] chose to only assist A.G. and left Shad Gaspard in the water to die,” the claim continues.

The lawsuit claims that the state, county and city failed to sufficiently staff lifeguards the day of the drowning; did not to give adequate equipment, supervision and training for the lifeguards on duty; and failed to advise swimmers of the danger of the ocean conditions.

“It’s an unfortunate event that occurred that should have been prevented,” Jon Teller, the Gaspard family attorney, told CBS Los Angeles. “It’s a good lesson to those public workers that are supposed to be there to save people enjoying the time on the beach that they need to make sure they have the proper protocol, procedures, staff and equipment on the beach at all times to avoid an incident like this in the future. We continue to investigated why this occurred.”

LA County was not immediately available for comment surrounding the response of the lifeguards on May 17.