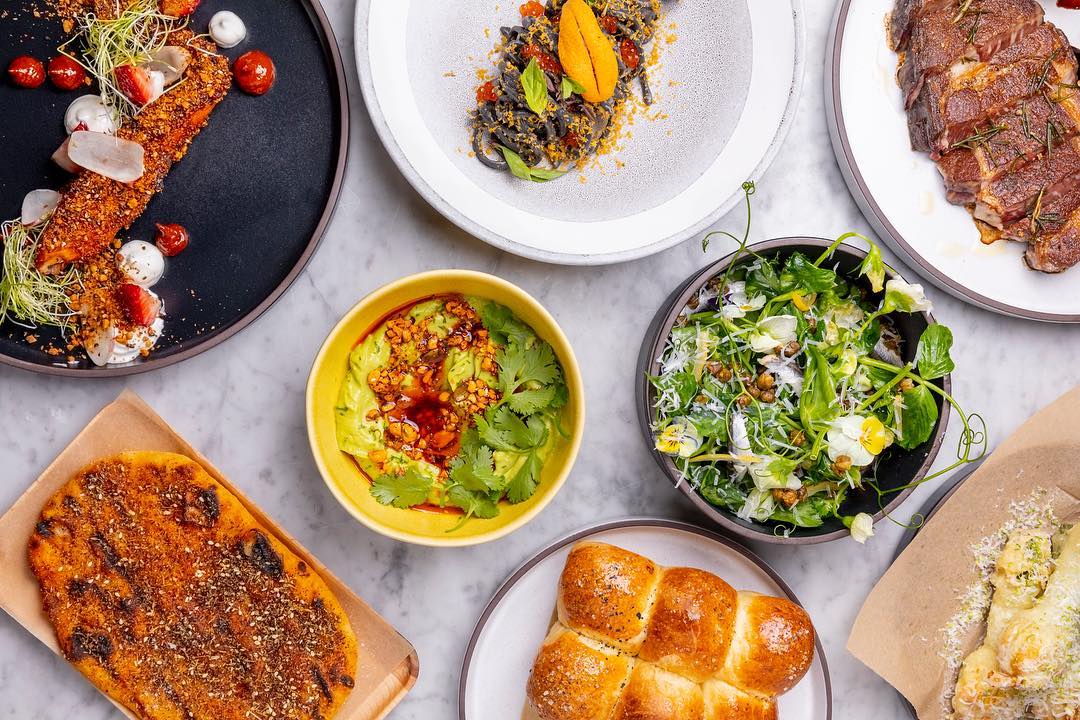 An acclaimed Abbot Kinney restaurant will not be reopening, the chef and owner says, 18 months after coming to Venice.

In a Tuesday Instagram post, Vartan Abgaryan chef and owner of Abbot Kinney Boulevard restaurant Yours Truly said the eatery will not be reopening.

“So thankful for this restaurant [Yours Truly] WHILE IT LASTED,” Abgaryan wrote. ” I have to learn to let go because being a person that at all times needs to be in control, this one was hard! I am trying find My faults to learn and grow, but I can’t. Maybe why it’s hard to let go. I am not alone to say that we are dealt and very unfair and tough hand and forced to play for our and our staff’s livelihoods. I will miss all aspects of this restaurant and I hope I can recreate it one day again. But for now, thank you.”

The restaurant, which opened last year, was self-described as “an earnest neighborhood restaurant in the heart of Venice.” Los Angeles Times food critic Patricia Escárcega called Yours Truly one of the most compelling openings of 2019.

Despite the closure Abgaryan–who earned acclaim by cooking at Cliff’s Edge in Silver Lake and 71Above in Downtown–will not be leaving Venice, having recently opened Nueva at 822 Washington Blvd, and Post Script, a parking lot restaurant across the street from Yours Truly.