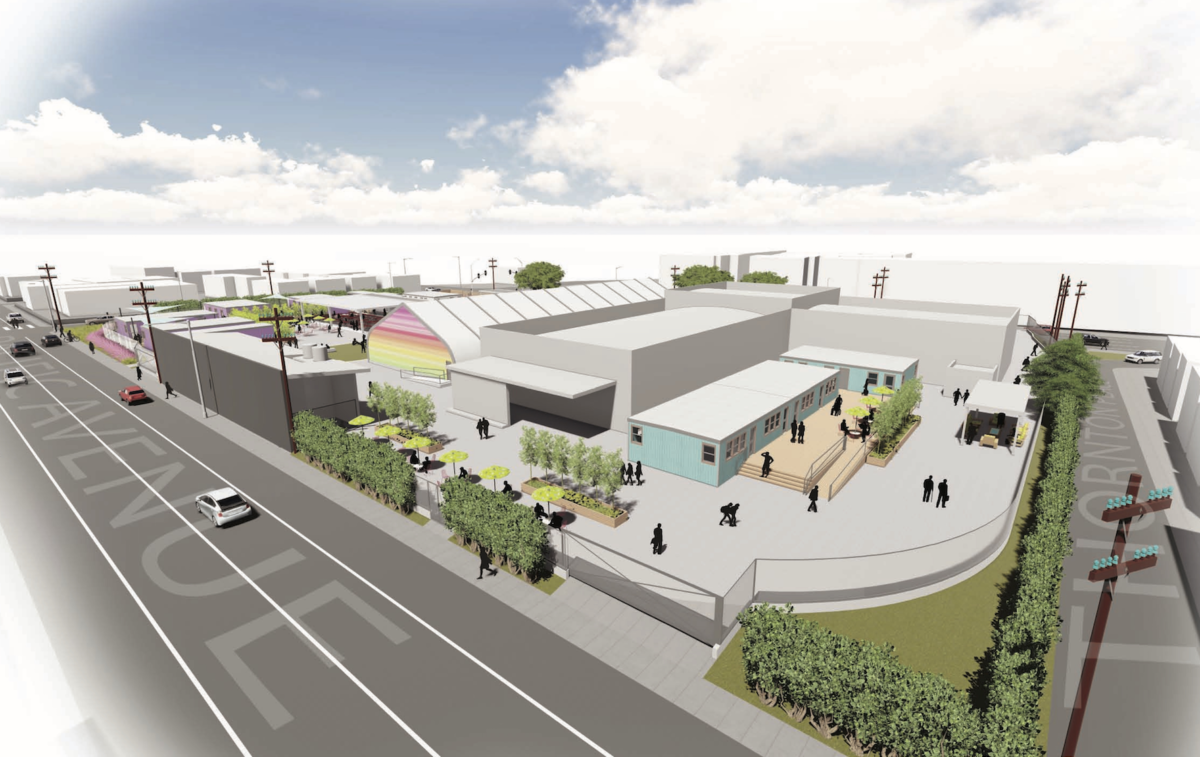 The Los Angeles City Council unanimously approved a plan Tuesday to build a bridge housing shelter at the old Metro Transit Authority (MTA) lot on Main Street in Venice, a proposal that has been a center of debate among residents since plans were first announced earlier this year.

Venice has the highest concentration of homeless individuals on the Westside, with nearly 1,000 people experiencing homelessness and according to the Los Angeles Homeless Services Authority, and 85 percent of these people are unsheltered.

“If we keep saying no to housing and to shelter, we allow the status quo to continue,” said Los Angeles City Councilmember Mike Bonin, who represents Venice.

The 154-bed homeless shelter approved by City Council Tuesday, part of Los Angeles Mayor Eric Garcetti’s A Bridge Home program, is planned for the 3.15-acre lot that takes up an entire block between Pacific Avenue and Main Street south of Sunset Avenue. In this program, Mayor Garcetti asked every Councilmember to look at encampments in their district and to find locations for bridge housing.

At City Hall on Tuesday, supporters of the project held signs reading “Beds Not Sidewalks” and urged the Council to approve the $5 million shelter.

“I’ve seen people die on our streets while waiting for approved housing,” said Will Hawkins, who formerly served as Chair for Venice Neighborhood Council’s Homelessness Committee.

Opponents raised issue with the shelter’s location, worrying that the proposed site will disrupt the mostly residential neighborhood. In addition, there has been concern raised about the housing being within a 1,000-foot radius of Westminster Elementary School.

Emails and documents released by Councilmember Bonin’s office last week after a public records request demonstrate how far lawmakers have gone to garner public support for homeless shelters. According to the documents, Bonin’s office paid non-profit Invisible People $10,000 to produce a series of videos profiling homeless individuals in Venice.

“The group opposing bridge housing is trying to characterize all homeless people in Venice as dangerous criminals from elsewhere,” wrote Bonin’s Deputy Chief of Staff, David Graham-Caso, in an email to Invisible People director Mark Horvath. “Your videos can help answer that unfair characterization, and we would like as many videos as possible.”

The Council vote on Tuesday exempts the Venice shelter from a full California Environmental Air Quality Act review, which will expedite the construction process, although the project still needs approval from the California Coastal Commission.