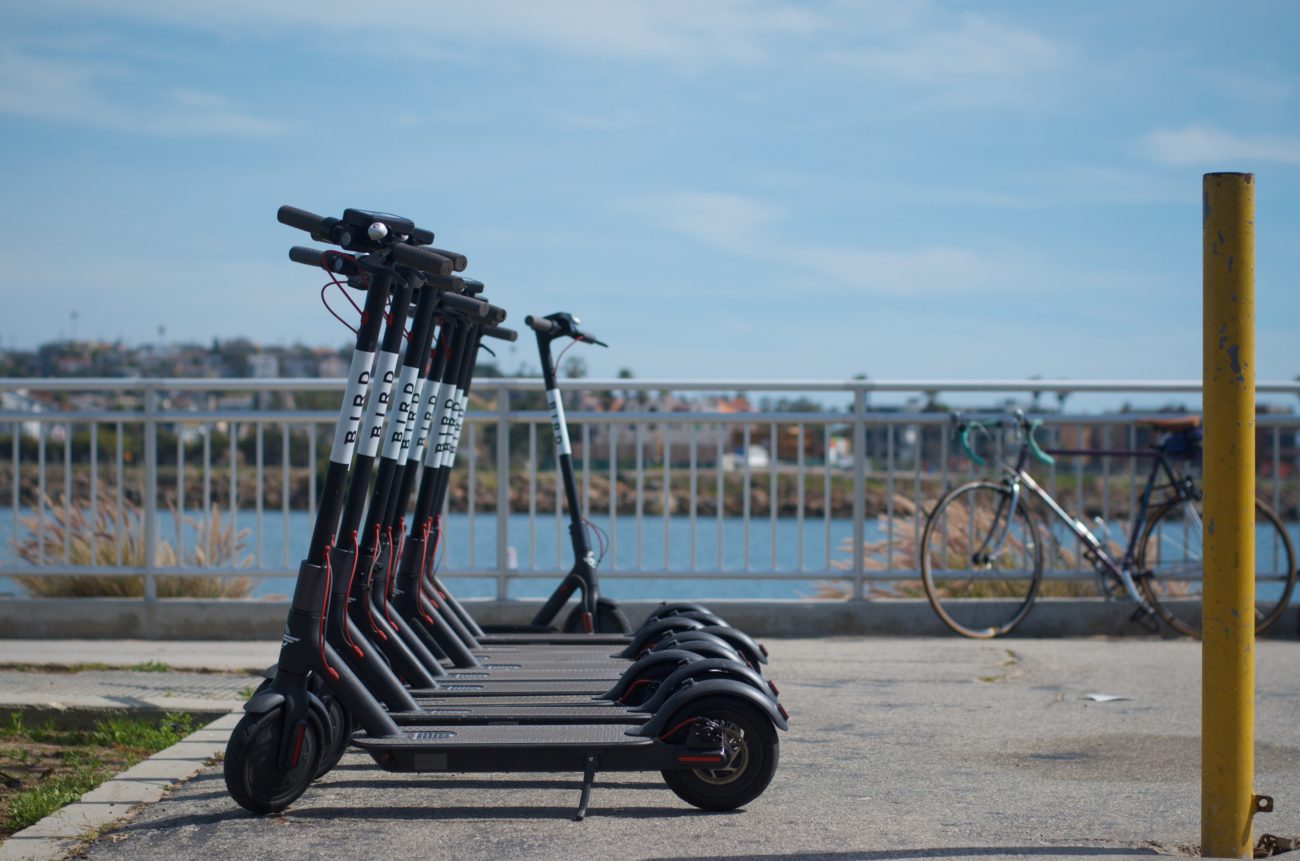 A year ago, electric scooters were a fringe mode of transportation in Venice but with the launch of Bird scooters last fall and Lime Scooters soon after, these devices are now zipping down every street and sidewalk throughout West Los Angeles. Local lawmakers, however, are looking to change this.

“Although the City has not yet adopted a regulatory framework for new electric scooters, several dockless scooter-share companies have launched operations in the City without permission,” Koretz wrote in his motion. “This has led to the devices being placed in the public right-of-way, operating on sidewalks, and causing public safety concerns for riders and pedestrians.”

On June 27, the Los Angeles City Council Transportation Committee considered a report by City staff that would create rules to govern these devices. This report is currently pending in the City Council Public Works and Gang Reduction Committee. Councilmember Koretz’s motion — which was seconded by City Councilmember Mitch Englander, who has attempted to ban these devices in the past  — would allow for the Department of Transportation to send cease and desist letters ” to an electric scooter company that is found operating in the City and require the companies to remove them until they receive the necessary permits to operate.”

If passed by City Council, this legislation would give the Bureaus of Sanitation and Street Services the power to remove and impound any scooter found in Los Angeles. Rental companies like Bird and Lime would be fined for each device removed by the City.

In addition to seeking a temporary ban on these scooters, the motion Councilmember Koretz introduced would also allow the Los Angeles Police Department (LAPD) to issue violations of the California Vehicle Code to individuals riding these devices.

The proposal was not met with unanimous enthusiasm from Koretz’s colleagues. Councilmember Mike Bonin, who represents many neighborhoods in the Westside, argued on Wednesday that a total ban on these scooters would be a mistake considering the potential these scooters have to curb emissions in Los Angeles.

“If we are serious about combatting climate change, cutting emissions, or reducing gridlock, we need to put our mobility where our mouth is,” Bonin tweeted.