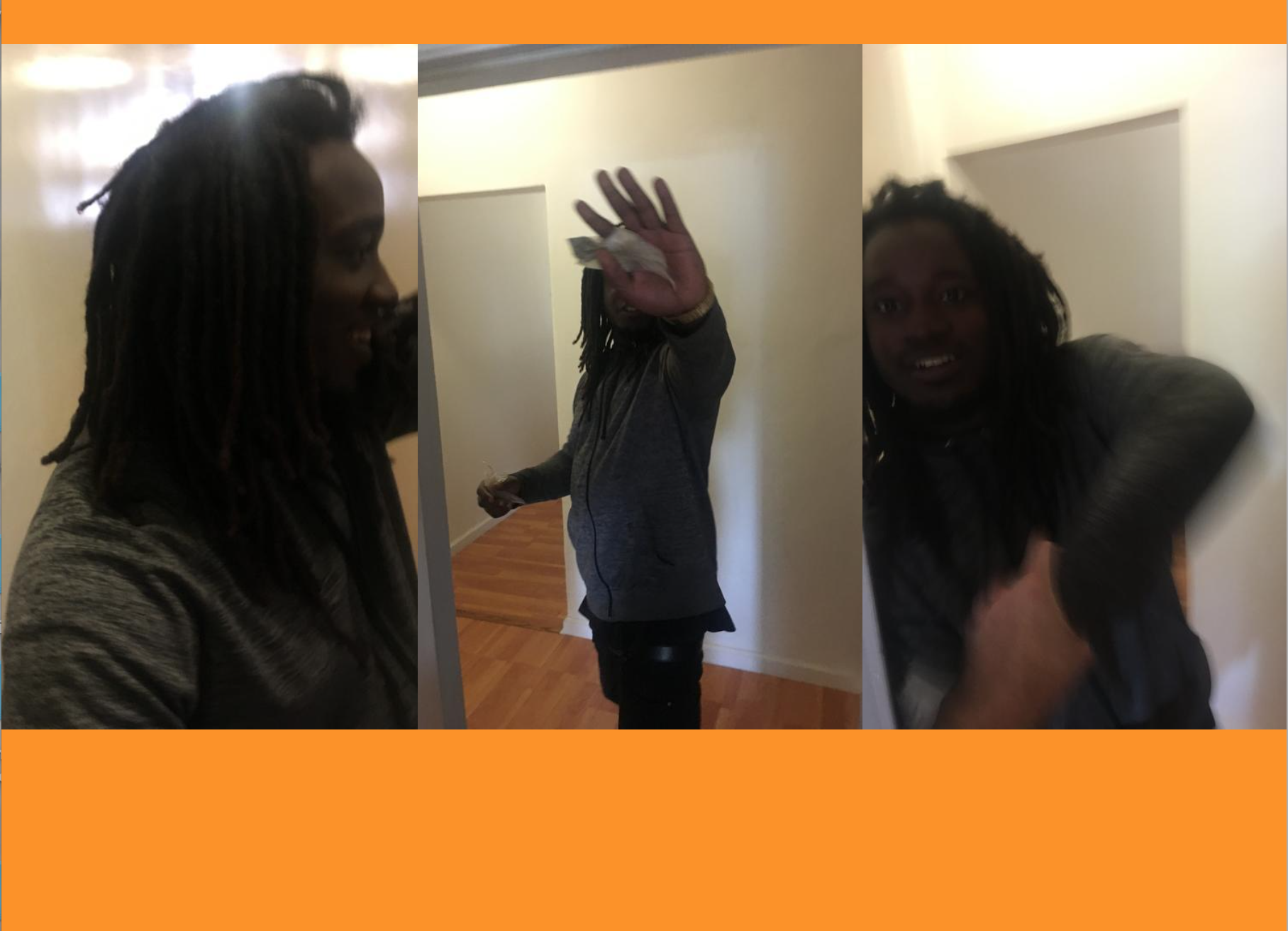 LAPD Pacific Division is on the lookout for a man wanted for questioning in regards to a burglary spree at a Venice apartment building on Wednesday, January 10.

According to neighbors the man climbed up the pipes of the building in Venice, jumped in through the building manager’s window, and took the keys to some of the apartments in the building. He then went door to door, letting himself in, and burglarizing homes, even stealing a gun from one.

Although people who came in contact with him said, he was polite with a friendly smile; Watch Commander Sergeant Scotty Stevens told Yo! Venice neighbors should be wary and not approach the man, as he could still be carrying the stolen gun. Stevens said anyone who sees the man should call 911 “…for safety’s sake. They have the equipment to get calls out faster.”

Several people in the neighborhood said they had seen the man camping out in Venice, including in an alley between Grand Avenue and Venice Way. Witnesses said the man looked around 28-years-old. He is a stocky build and has dark dreadlocks. He was last seen wearing a grey sweater with center zip, and black pants.