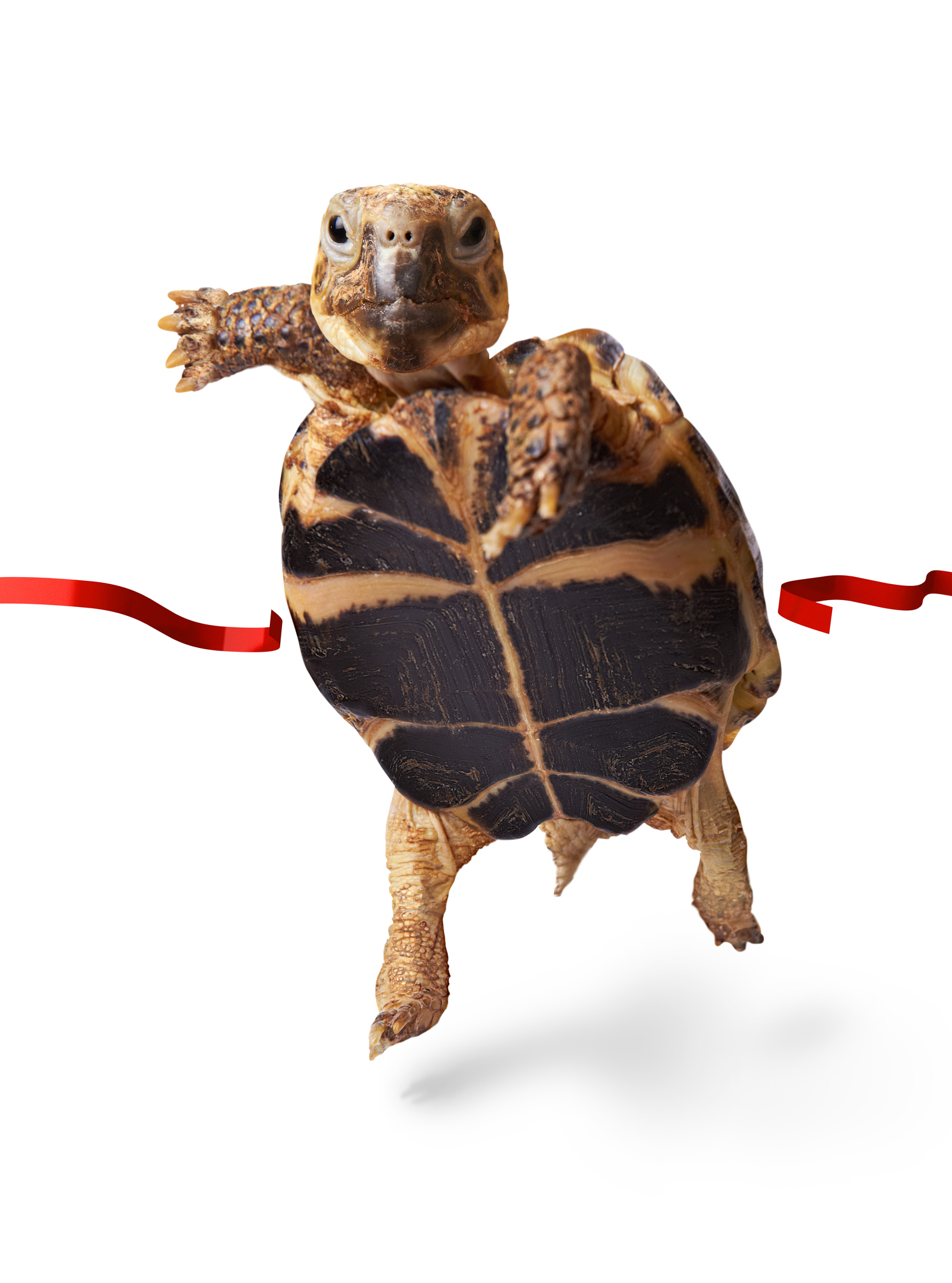 With remodeling complete, turtle racing returns to Brennan’s at 4089 Lincoln Blvd., in Marina del Rey. The 45-year-old bar received some TLC, and will reopen tonight, Tuesday, December 19 with new menus, a new look, and the same beloved turtles in new herpetologist approved sanctuaries.

Those who were drawn to the turtle residents, some of whom have lived at Brennan’s for 20 years, can look forward to seeing them again at the reopening. Similar to the renovations made to the whole space, the turtles will have an updated and expanded living area and sanctuary encompassing conditions as close to a natural habitat as possible with space to swim, sun and relax in between once-a-month races.

Turtle racing will start again tonight, on opening night, and will then be held every third Thursday of every month from 9:00 p.m. onwards.  Guests are encouraged to arrive early to read up on each turtle’s back-story and stats before choosing their favorite green racer.  As in the past, proceeds from the races will be donated to local animal protection organizations.

“It is amazing how many people have heard of Brennan’s, no matter what part of the city they live in! The space has always had a certain magnetism that has led to so many memories for each person who has visited,” says Tony Yanow, one of the founders of Artisanal Brewers Collective (ABC) which assumed ownership of Brennan’s earlier this year. “I am so excited to be a part of the team that reinvigorates this local favorite.”

With ABC at the helm, beer will be a central focus of the bar program, offering guests an eclectic tap list. An Irish Dry Stout and an Irish Red Ale will always be available on draft as well. The menu will also include a selection of signature cocktails with some homage to Brennan’s original Irish heritage and a heavy Irish whiskey list will be featured above the beer taps.