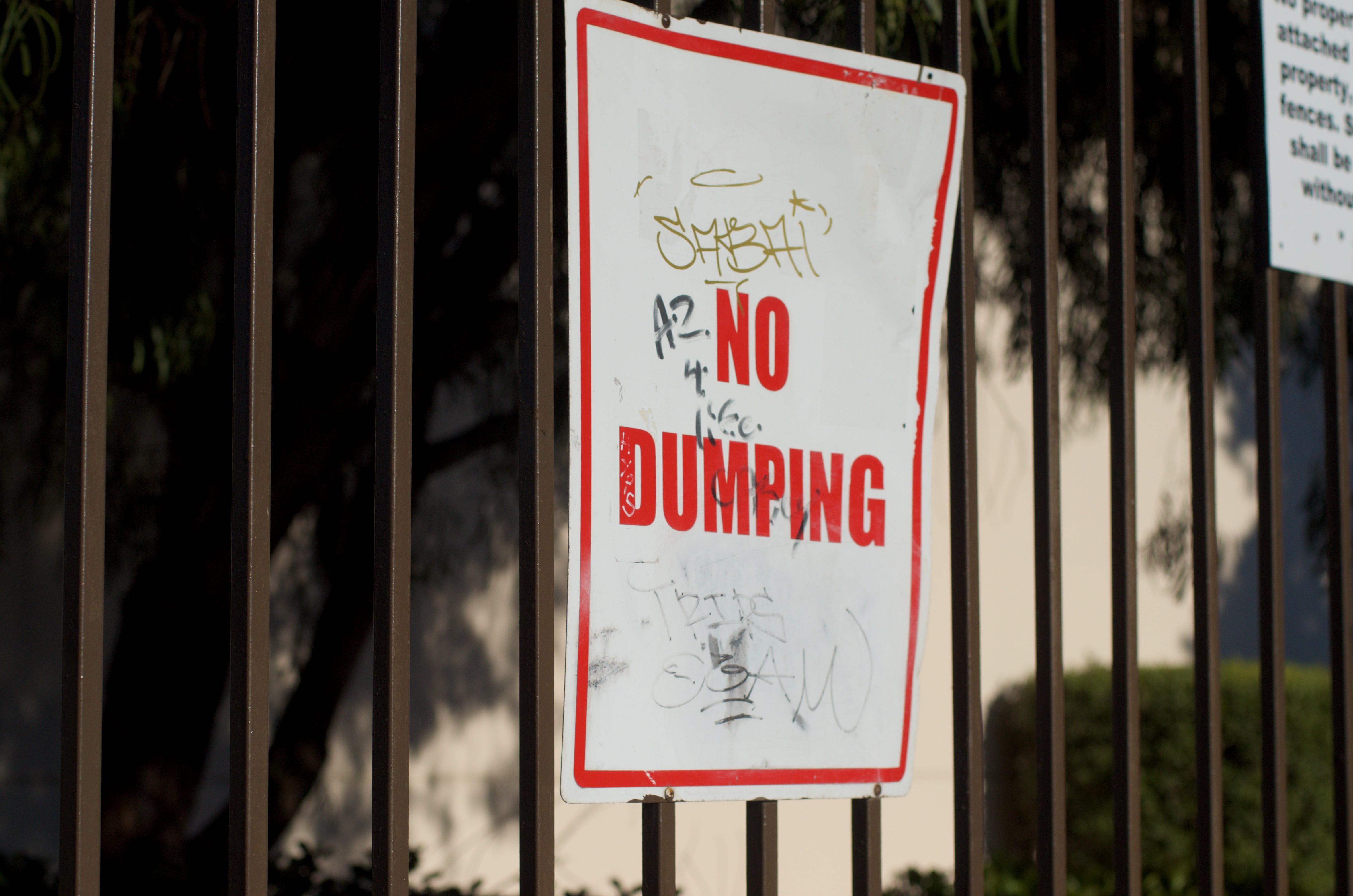 One of the biggest issues facing homeless people in Venice is finding a place to go to the bathroom at night. With the beach restrooms locked and shops and businesses closed, many are forced to defecate on the streets and sidewalks. Not only is this humiliating for the individual, but also a public health hazard for pedestrians, locals, and business owners, who frequently report human feces in alleys or on local sidewalks and parkways.

The Los Angeles City Council recently passed an ordinance to address this issue in the light of the recent Hepatitis A outbreak in Venice. Council File 17-1092 calls on the Los Angeles Homelessness Services Authority (LAHSA), the City Homeless Coordinator, the City Health Commission, and other agencies to fix this problem short term by providing emergency portable restrooms in areas like Venice and Skid Row with high homeless populations.

“The current situation is neither tolerable nor humane, and it is a risk to public health. Los Angeles must do better. At minimum, the City should provide portable restrooms with attendants on an emergency basis,” said Councilman Mike Bonin in a motion to the Homelessness and Poverty Committee Sept. 26.

The bill, after a round of public testimony, was approved by the Homelessness and Poverty Committee and then passed with no opposition through the City Council as a whole Oct. 31. With this passage, the City Administrative Officer (CAO) and the City Homelessness Coordinator have 14 days to report back to City Council on available funding for emergency portable public toilets and bathroom attendants.

“The urgency of the problem demands its solution today,” said Venice neighbor Jed Parker in a public testimony to the Homelessness and Poverty Committee. “While others can question why it takes a preventable disease outbreak emergency to bring communities together, there is no question that immediate relief for all is doable and can’t arrive too soon.”

Despite agreement on the urgency of the situation, some feel that it has taken too long for action to be taken.

“I think obviously he acted too late because we already have an outbreak. He should have seen this earlier,” said Venice resident Rick Swinger.  “I talked to him about it face-to-face…and he chose to ignore it.”

Furthermore, Swinger thinks providing emergency portable restrooms is unnecessary since there is already a public restroom system in place at the beach.

“We have over 36 toilets on the beach already,” Swinger said. “They are the best type of bathrooms because they are stainless steel, they’re hardcore, and we have already paid for them. So it would save taxpayers money.”

In addition to providing these emergency portable restrooms, the ordinance also calls on the City Homelessness Coordinator and Chief Legislative Analyst (CLA) to report on the scope of this issue and to come up with solutions for solving it long term. This will no doubt be a difficult task. In areas like Rose and 3rd in Venice, the situation does not even meet the standards set by the United Nations for refugee camps, which call on one toilet for every 20 people. Making things more difficult, simply adding more toilets is not enough.

“For one thing, the toilets have to be kept clean,” Bonin said in his motion to the Committee. “Toilets on dark street corners at night also can be targets for predators. Yet when security guards are present, they may scare away the people who want to use them.”

One idea is to create a system similar to San Francisco’s “Pit Stop” program, which provides public toilets and sinks in neighborhoods with large homeless populations. This gives people a place to take care of their needs with dignity while improving the livability of neighborhoods.

“Since the Pit Stop began…we have seen a steady increase in usage and a reduction in steam cleaning requests,” wrote San Francisco Public Works Director Mohammed Nuru in a 2016 press release.

With more than 25,000 unsheltered people in Los Angeles without access to restrooms facilities, change will not occur overnight. While the City’s goal is to provide housing for the homeless population, this will take years to accomplish. Therefore, something needs to be done in the interim and Rick Swinger thinks using public-owned land to house these people is the best option.

“It’s going to take years for the City to build up low-cost housing for these folks, so in the meantime, instead of putting them on the streets they should have a transitional campground,” Swinger said. “Find a public property like a parking lot somewhere, and create a safe, clean environment that is a campsite.”