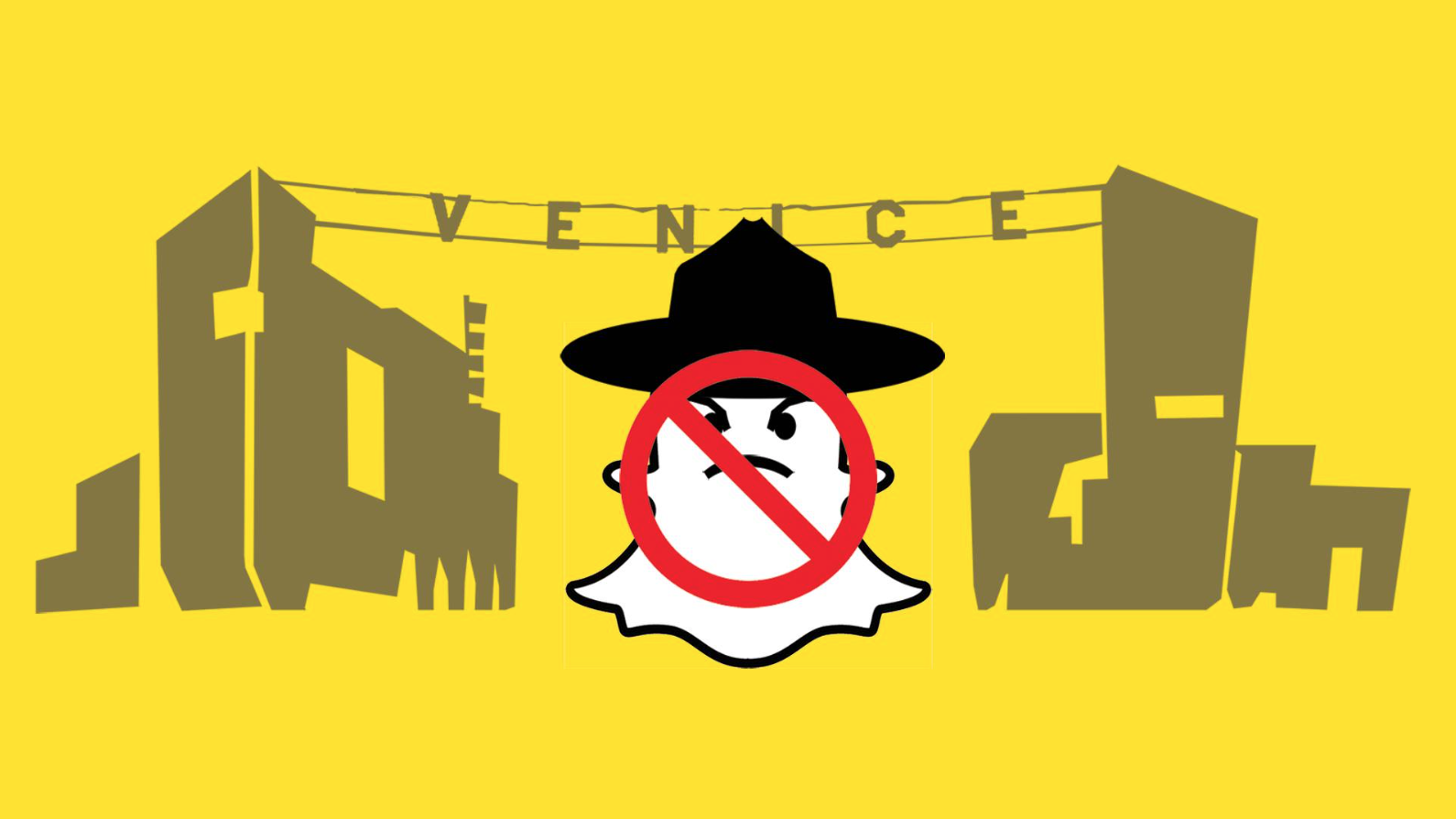 First Friday’s on Abbot Kinney can be mayhem and a group of local activists called The Venice Dawgs plans to join the crowds at 4:00 pm today to protest Snap Inc’s presence in the neighborhood.

On a Facebook event page the group have written;

“Protest the expansion of Snapchat. They’ve now taken over the Microsoft Lounge at 901 Abbot Kinney Blvd AND the Victorian building at 920 S Abbot Kinney Blvd. They’ve increased vehicle traffic and foot traffic on Speedway and continue to act like they own our neighborhood. Snap keeps spreading rumors that they’re leaving when their actions say they’re expanding. The landlord at the Victorian building has applied for a change of use permit with the Coastal Commission so Snap can stay. Join us Friday October 6th from 4pm-8pm in a peaceful demonstration against this catastrophe. VENICE IS A COMMUNITY, NOT A CORPORATE CAMPUS!”

While the Venice Dawgs continue to protest Snap Inc’s expansion, the company continues to standby official statements that promise a reduced presence in Venice as they make moves into a consolidated headquarters in Santa Monica.

A Snap Inc. spokesperson told Yo! Venice, “Snapchat had just eight employees when we came to Venice. We love Venice and have been very fortunate to build a business here, but we have simply outgrown it. That’s why we have been working towards a new headquarters in Santa Monica for the last year and a half. We will begin visibly reducing our local real estate footprint over the next twelve months, as we continue the transition to our new campus.”