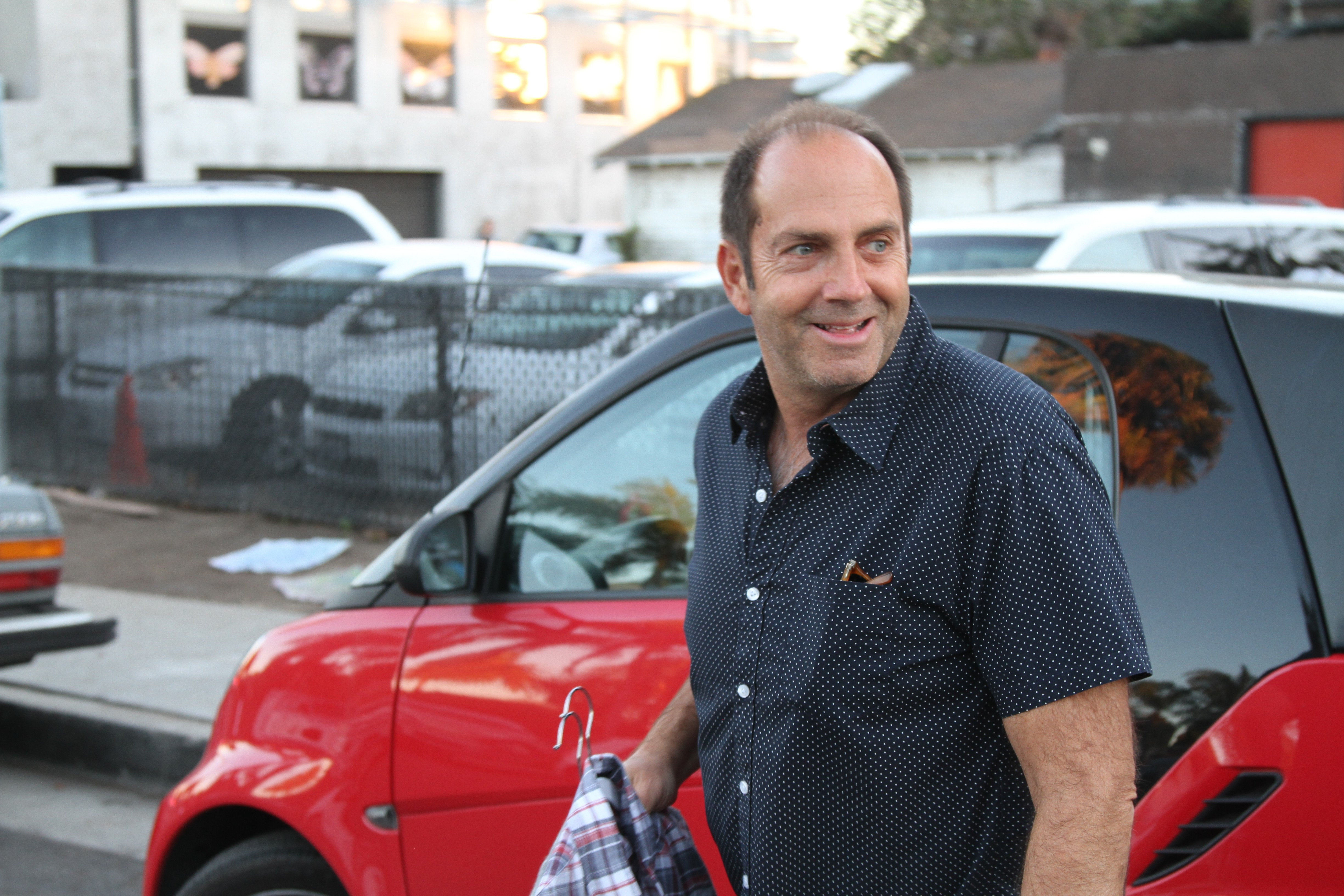 Are you too afraid to try something new? Do you find yourself tethered to a belief system (your mind) that says whatever it is you are considering doing, don’t bother, because you are just too old, no one wants what you have to offer, and in the end, you will find it was just a waste of time anyway?

And who knows, maybe my mind is right, or maybe not. And yet at the same time being an actor, riding a shortboard (harder than I thought), and the sharing of personal experiences and ideas that are of value to me just so happens to excite me, fulfill me, and continues to elevate my experience of what it feels like when I’m feeling most alive.

That in of itself is reason enough to pursue what my heart wants and to use my mind as a tool, not the other way around (being used by it.). And, if you are open to jumping on board to the concept that a mind is a tool and you are (or can be) the tool-master, life becomes a bigger and better playing field to play in!

First and foremost, I adhere to this running mantra of mine: “The mind lives in the past and the future, it doesn’t like new things, it likes routine. In fact, the more comfortable and safe the routine is, the better.”

As an example in real time, if I gave it enough power, my mind might be able to trick me right out of doing the very thing(s) I need and love to do, like writing this blog on the beach this morning.

And you know what, I (my mind) more than likely would be perfectly happy just to stay home and watch the new season of The Voice, binge-watch Netflix, Amazon, and Hulu. Not that there is anything wrong with those, because most likely I will find time to do that. The difference though will be that I (along with my mind) will decide when, where, and how I do that, not the other way around.

There are tricks you can use to outsmart the tricks your brain plays on you. Sometimes it’s speaking directly to it. For example, when I’m about to make an entrance onstage during a play or a presentation, my heart starts beating rapidly, I mean racing. For years, it got the best of me until I found the right tool to use. Now, before making an entrance on-stage, I say: “Don’t mind me, I’m just going on-stage now, and if you want to come along that’s fine, if not that’s okay too.” And, wouldn’t you know it, seconds later on-stage doing the very thing I love to do, my heart rate has melted so as not to lose a beat (pun intended).

Oh yeah, I also really dig this quote by Mel Robbins, a motivational speaker and author of The 5 Second Rule. “You have about a five-second window in which you can move from idea to action before your brain kicks into full gear and sabotages any change in behavior.”

In the past, or perhaps the near future, my mind might say I shouldn’t be sharing a quote from someone else because you might lose a client.

Guy Camilleri is a Venice-based actor, acting coach, and poet. He teaches regular classes on Monday and Wednesday evenings at the Electric Lodge, in Venice. His private coaching specializes in audition preparation, self-taped auditions, original reels and career consultation. To audit a class or book a coaching session, email guy@rawactingstudio.com. Follow Guy on Instagram @guycamilleri and Facebook.