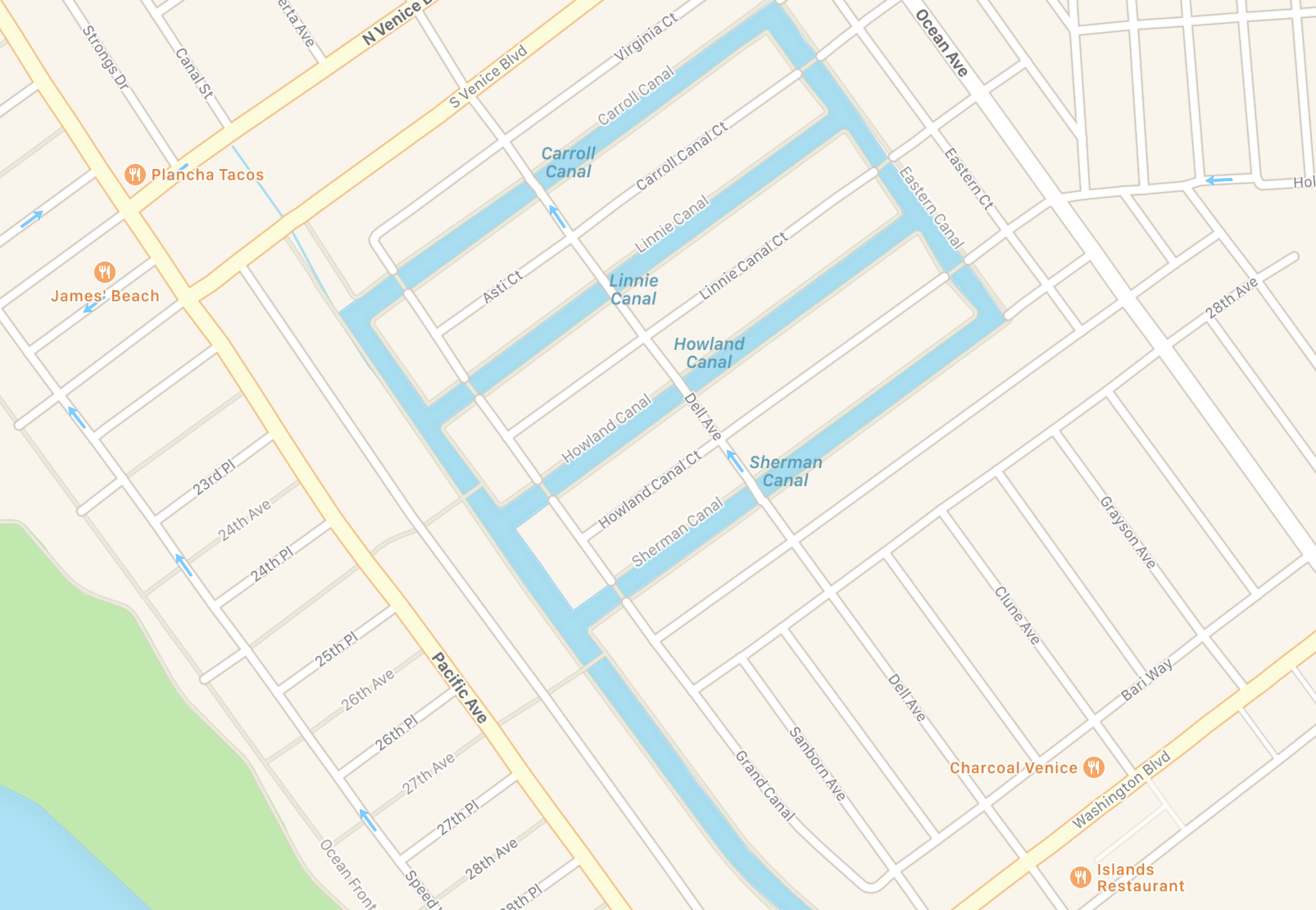 Police are looking for two men who broke into a Venice home early Tuesday morning, September 26 stealing about $1,500 in cash and firing a pellet gun at the homeowner, injuring him slightly.

The home invasion occurred about 3 a.m. in the 2400 block of Grand Canal Court, said Los Angeles police Detective Ross Nemeroff. Two people were home when they heard the sound of a window being broken, Nemeroff said.

One suspect aimed a pellet gun at a resident and fired, and the projectile hit him in the chest, Nemeroff said. Police recovered a pellet gun at the scene, the detective said.I still can’t believe it happened,” Mark Woodcock told KTLA5. “I’m glad it was a pellet gun and not a normal gun. Especially where it hit me.”No suspect descriptions were immediately released.