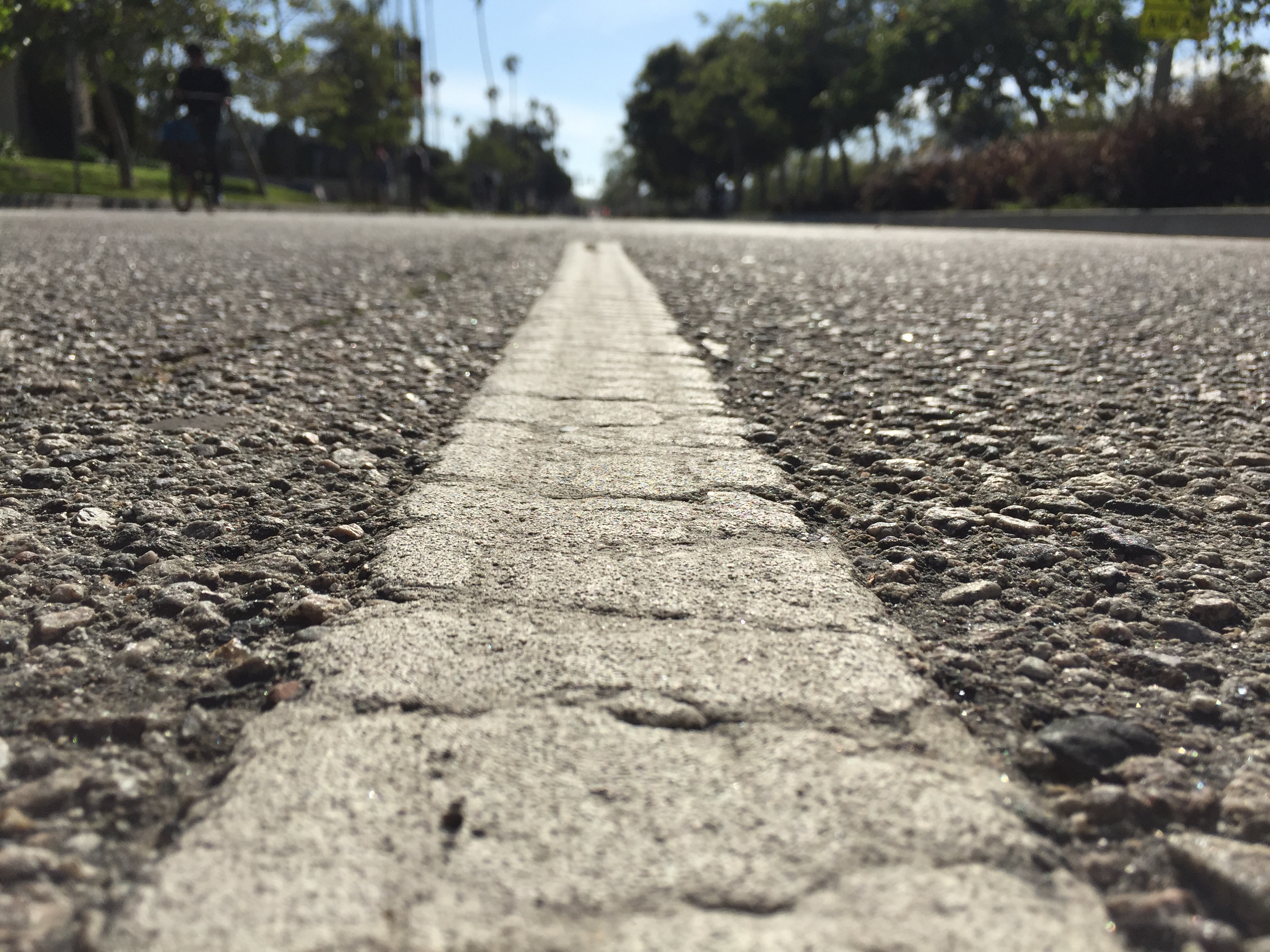 The Committee to Support the Recall of Mike Bonin launched their campaign on Thursday, September 14 at 5:00 p.m. in front of the Venice Grind Coffee Company in Mar Vista at 12224 Venice Blvd. The group unveiled a new campaign website at recallbonin.com and a refurbished ice cream truck, called the Recall Bonin Mobile, that will be used to spread the word.

Picking peak hour for the launch, the group said they were angry about traffic congestion in Mar Vista. They blame Mayor Eric Garcetti’s Great Streets Initiative for removing a lane of traffic on Venice Boulevard between Beethoven Street and Inglewood Boulevard in favor of bike lanes and parking. Those against the Initiative say it caused other streets in the neighborhood to be used as a cut-through by commuters wanting to avoid the rush hour squish.

Blaming Bonin for implementing Mayor Eric Garcetti’s Great Streets Initiative, Recall Bonin proponents say that the changes to the streets occurred without prior knowledge, nor the consent of neighbors, business owners, neighborhood councils, or surrounding city governments and were billed under the auspices of Vision Zero and Mobility Plan 2035, L.A.’s effort to eliminate traffic fatalities and shift drivers to other transportation options by adding hundreds of miles of bicycle and bus-only lanes.

The Great Street stretch of Venice Boulevard was selected because it had a statistically proven higher number of traffic related deaths.

In May this year, the Los Angeles City Council approved an allocation of more than $27 million for Vision Zero projects, with the hope of ending all traffic fatalities, including those involving bicycle riders and pedestrians, in LA in the next decade.

In a unanimous vote, the Council supported a motion authored by Councilmembers Mike Bonin and Paul Krekorian to allocate money the City of Los Angeles will receive from various sources, including the recently approved Measure M sales tax increase, as well as a gas tax increase passed by the State Legislature, to Vision Zero.

“Budgets are statements about our priorities, and I know of no higher priority than saving lives on our streets,” said Bonin back in May.

LA streets cover over 18% of our land mass and every year, more than 200 people die while trying to move throughout Los Angeles. Nearly half the people killed on LA streets are either walking or bicycling, and a large number of them are children and older adults. In fact, traffic collisions are a leading cause of death for children in Los Angeles, and during this year’s budget hearings, Los Angeles Police Department Chief Charlie Beck revealed that more people have died in LA so far in 2017 after traffic collisions than have been killed by gun violence.

“Reducing pedestrian and traffic fatalities is something we urgently need to work toward,” said Krekorian, who serves as the Chair of the Council’s Budget and Finance Committee.

Supporters of the recall say that removing a lane has created bottle-neck traffic during rush hour, making commutes longer, and forcing drivers to make unsafe moves, like cutting across bike lanes to make right turns. They said that the changes to Venice Boulevard created extra gridlock making it impossible for ambulances to pass through during emergencies and that they felt tricked and unsafe on the city’s evacuation route for a natural disaster like an earthquake.

“Los Angeles has the worst traffic in the country and the world,” said Recall Bonin campaign organizer Alex Edelstein.  “Traffic costs the average L.A. driver $2,408 a year in productivity and fuel.  There is no real evidence that implementing a decades old traffic plan from Europe by reducing traffic lanes in favor of parking and bike lanes is going to reduce traffic fatalities in America, more specifically Los Angeles.  A city with the worst traffic in the country.”

The campaign to recall Mike Bonin has raised over $40,000 of its $200,000 goal and will commence signature gathering in November.  The campaign needs approximately 27,000 valid signatures of registered voters in L.A.’s 11th District to trigger an election but plans on collecting 50,000.