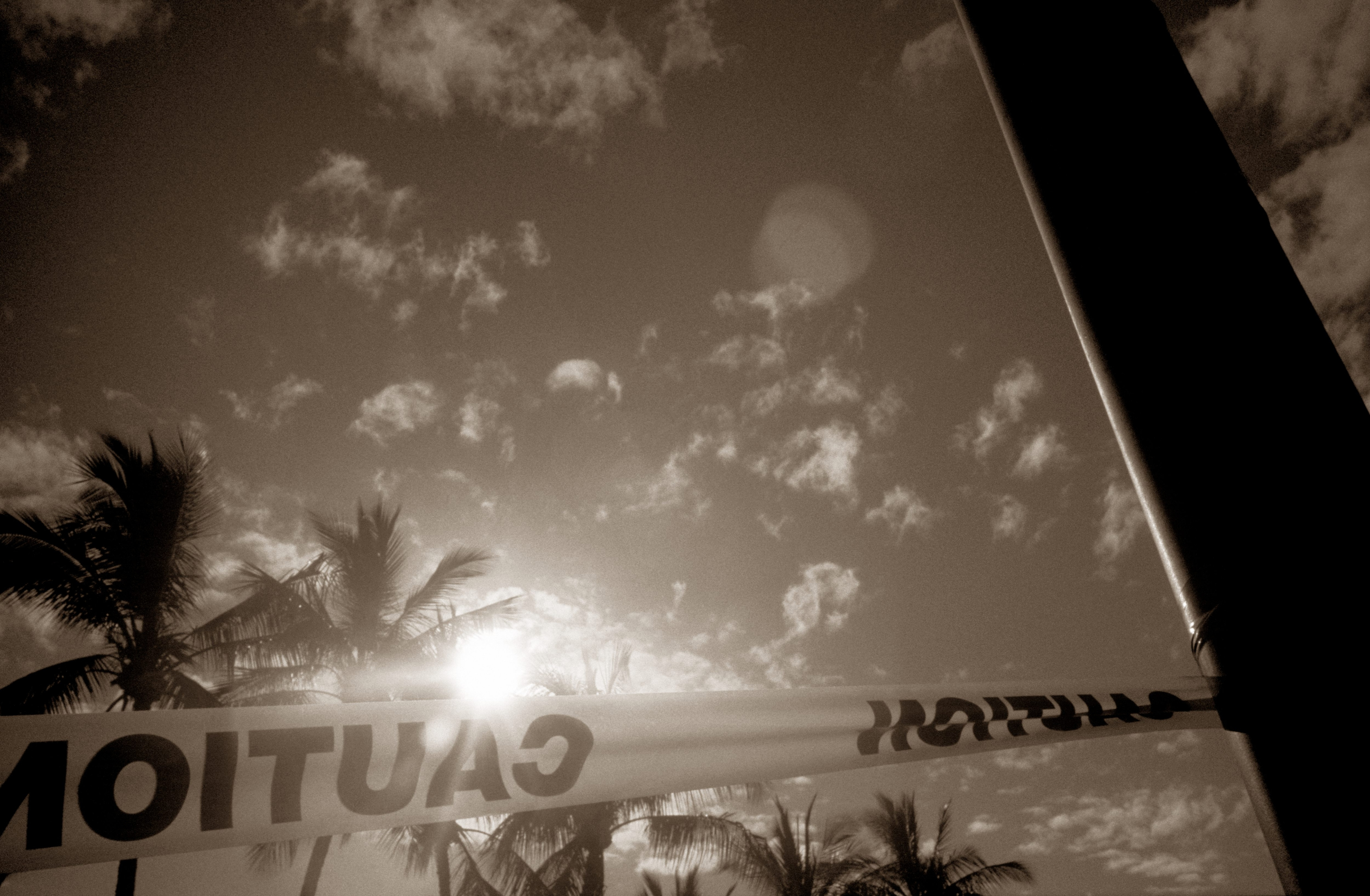 A security guard remains in hospital in a stable condition after a man stabbed him in the head on Sunday, July 23rd at the corner of Sunset and Main in Venice.

A security camera on a nearby Metro bus captured the attack. “It was pretty bad,” LAPD Pacific Division Watch Commander Scotty Stevens told Yo! Venice.

The two men got into a scuffle after the attacker, in his mid-twenties, had tried to take the security guard’s gun. Failing to get his hands on it, he pulled a knife and stabbed the guard.

Arrested for attempted murder, Stevens said the man has not been co-operating with police.

Eight months after the start of West L.A V.A’s Tiny Home Project 30 out of 140 units are now vacant...