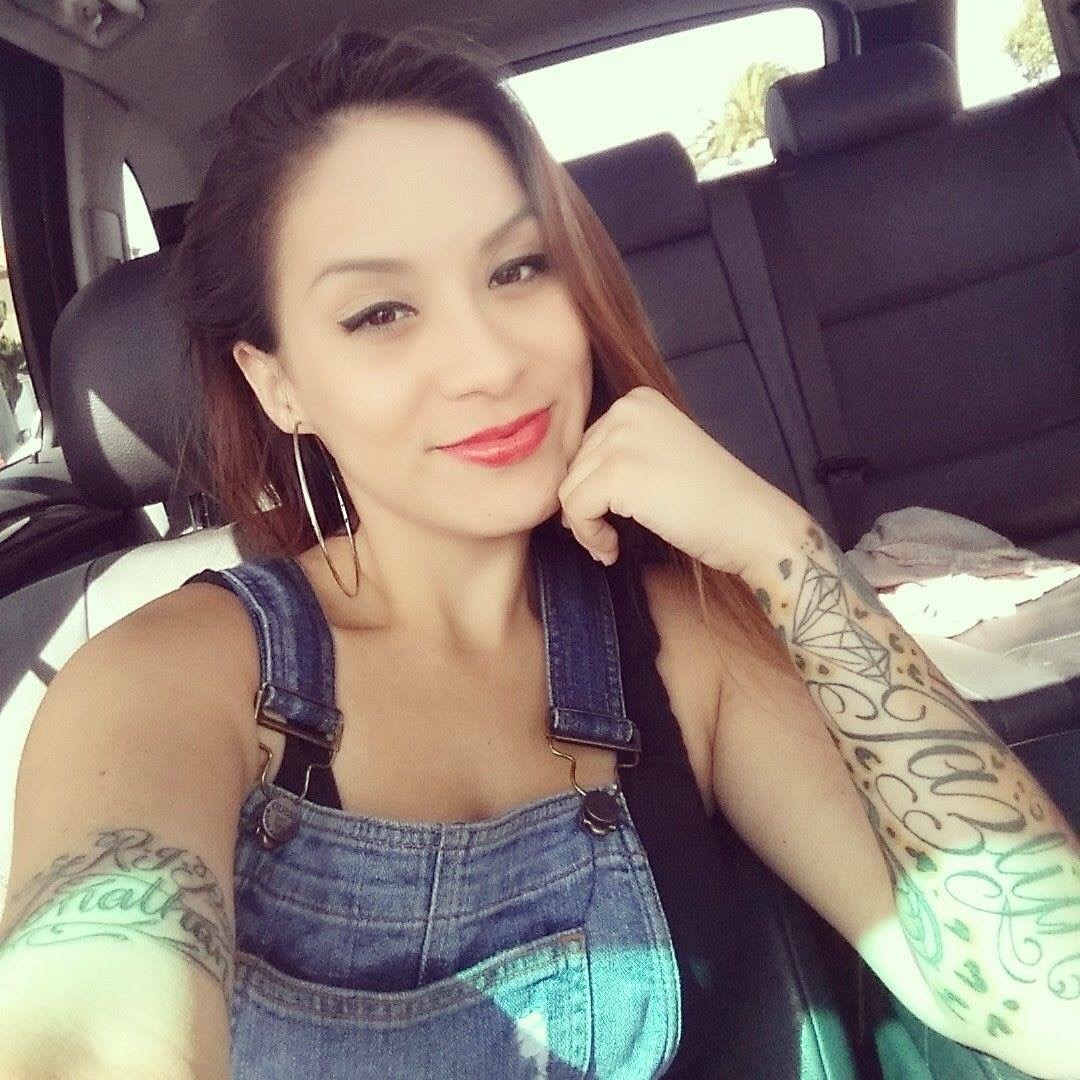 LAPD Lieutenant John Radtke, Officer In Charge, West Bureau Homicide told Yo! Venice, that Kristofer Gonzalez was taken into custody and has been “charged as an Accessory to Murder.” Radtke said Gonzales was the boyfriend of the girl accused of murdering Jasmine Preciado and that he has been charged “for driving the subject away after the murder.”

Preciado’s family recently protested a Judge’s decision to try the girl charged with Preciado’s murder as a juvenile. Read the story here.

The California Coastal Commission has issued a cease-and-desist order and administrative penalty to development company Headland Property Associates in regards...