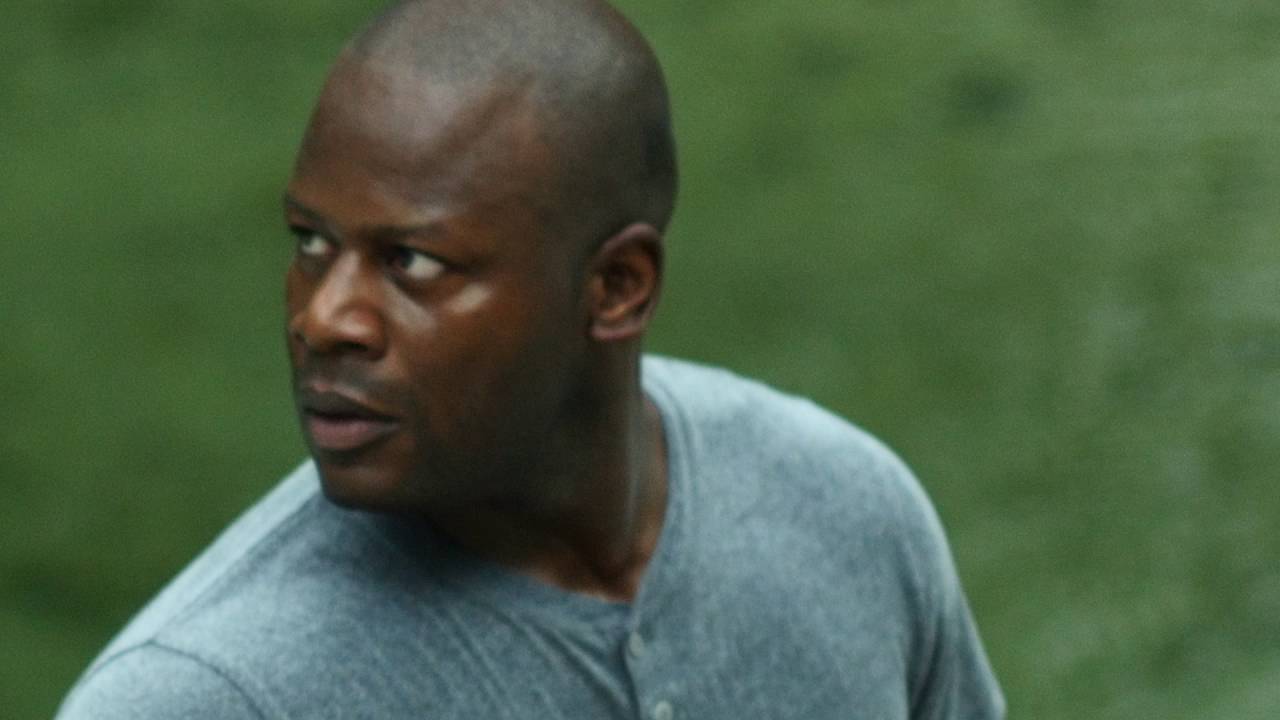 The Garifuna International Film Festival opens tonight (May 12) at Electric Lodge in Venice.

Tonight’s opening reception begins at 7 p.m., followed by the world premiere of “Wayunagu”, at 8 p.m. The film follows a former kickboxer from the United States named Ivan, who returns to his native land of Honduras.

Viewed as an foreigner by the locals, Ivan has a hard time fitting in. After a botched robbery and accidental murder of a teenager, Ivan finds himself being hunted by a group of machete-wielding bandits intent on revenge. Lost, injured and alone, Ivan must discover himself in the jungles of Honduras and face his fears, in order to save his own life.

The festival runs May 12, 13, 20, 21 and 26, with the closing gala on May 27, at Electric Lodge at 416 Electric Ave, Venice. For tickets, film schedule and information, visit www.garifunafilmfestival.com