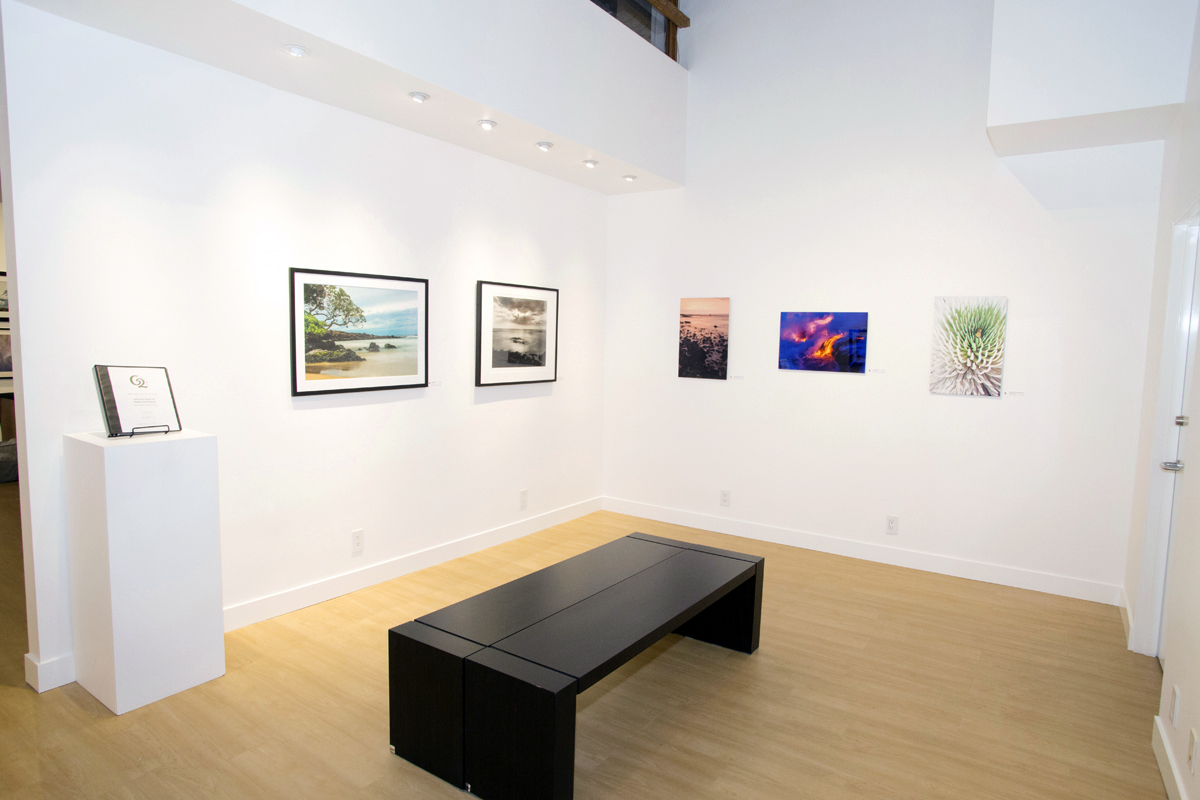 The G2 Gallery is an award-winning nature and wildlife photography gallery at 1503 Abbot Kinney Blvd, in Venice.

With the aim to facilitate change by bringing attention to environmental issues through the persuasive power of photographic art, G2 features work by both celebrated, and emerging environmental photographers, who use the camera as a tool to inspire conservation.

The Gallery is currently running two exhibitions, “National Parks of Alaska and Hawaii,” and “The Gottlieb Native Garden.”

Coming on the heels of the highly successful “100 Years of National Parks” series, “National Parks of Alaska and Hawaii” explores the national treasures of the country’s furthest states with photographs of burning volcanoes, majestic moose, tranquil beaches, and dense glaciers.

The exhibition showcases the country’s geographic range in the works of 20 artists, including renowned photographers Robert Glenn Ketchum and Art Wolfe along with emerging artists Tin Man Lee, a biomedical engineer with a passion for landscape and wildlife photography, and Adhika Lie, an aerospace engineer returning to his childhood interest in nature photography.

The exhibit underscores the need to incorporate California native and drought-tolerant plants to conserve water and to garden for wildlife, while the book documents the evolution of Susan’s garden, from an ivy-covered hillside to an environmental laboratory.

All proceeds from art sales go to support the Theodore Payne Foundation and the California Native Plant Society. The G2 Gallery is free and open to the public. Both exhibitions run until March 18, 2017.