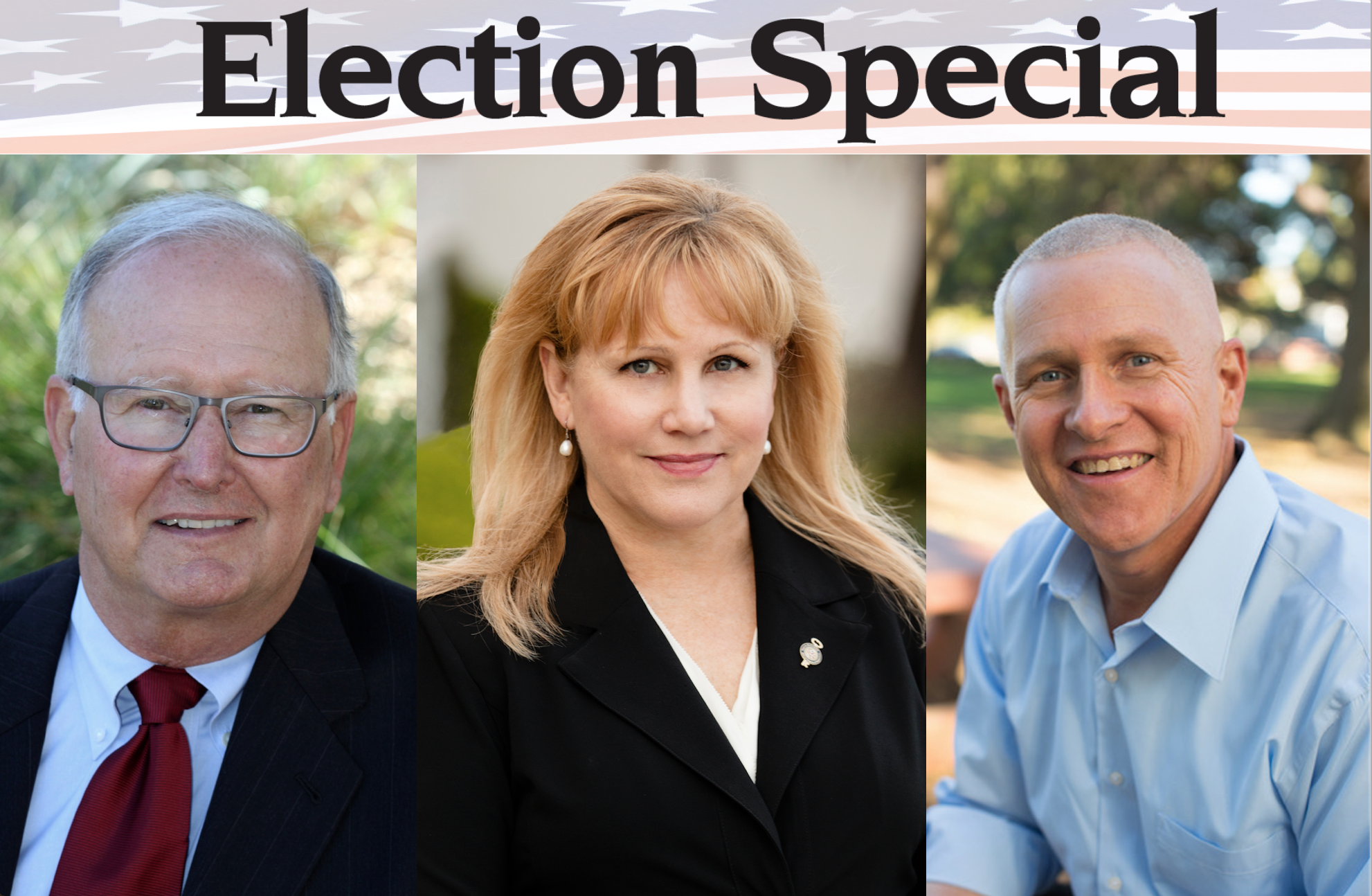 Los Angeles County local primary elections will take place on Tuesday, March 7th. Mayor Eric Garrett’s seat is up for re-election as are eight city council seats, and the positions of city attorney, and city controller.

Rudisill served as the Chair of the Venice Land Use & Planning Committee and was a Venice Neighborhood Council Board Member from 2014 through 2016. She has been an advocate for the protection of the California Coast since 2004.

A coastal activist, Ryavec worked in the Los Angeles County Assessor’s Office and was an analyst for the Los Angeles City Council. He is currently president of the Venice Stakeholder’s Association.

Candidates must earn a majority, more than 50 percent, to win their seat. If that doesn’t happen the top vote-getters go into the general election on May 16th, 2017.

Yo! Venice asked a number of questions to all three candidates and received extensive responses. Click below to read what each candidate’s complete and unedited answers to our questions.