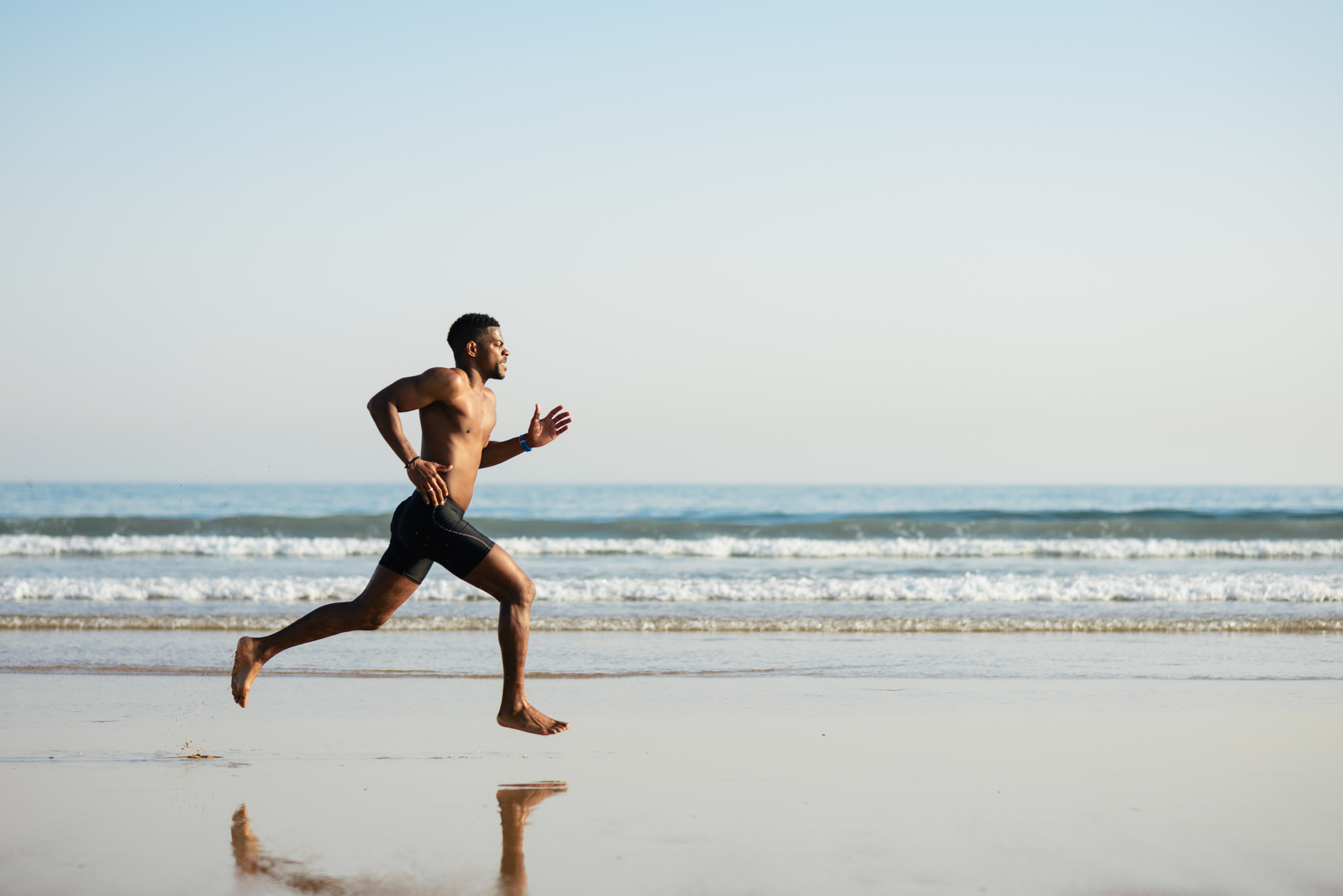 Throughout the year, Artists and Local businesses join forces and create a series of pop-up galleries around Venice as part of  The Venice Art Crawl. The innovative set of events are about “bringing art and community together,” says VAC President and local Venice artist, Sunny Bak. The VAC is a volunteer-run, non-profit organization that supports the Arts in Venice Beach. This year’s Art Crawl dates are; March 16th, May 18th, July 20th, September 21st. Mark your calendar!

Mark the Venice Art Crawl in your calendar for 2017. Photo by: Venice Paparazzi.

Have a Sunset Cocktail at Erwin

Rise above it all and escape the mayhem of the Venice Boardwalk at High Rooftop Lounge. Catching a sunset while sipping a cocktail is a lovely way to end the day. Surprisingly un-touristy and usually not too crowded, the bar is located on the roof of Hotel Erwin. High is the only rooftop bar and lounge in Venice Beach and has sweeping views of the Pacific Ocean and the urban Venice Beach landscape. The venue has the best sunset and city views in all of LA. Check it out at 1697 Pacific Ave., Venice.

Running barefoot on the beach is an excellent way to get grounded. Beach running also strengthens your arches, ankles, and other below-the-knee muscles more than running on harder surfaces. But don’t think you can jump straight into it. Even if you are a regular runner, transitioning to your bare tootsies takes time. Active.com warns “if you start running barefoot on the beach too fast or too frequently, you could get injured. Start with short runs, just 15 to 20 minutes, to build strength in your feet. Gradually add five minutes to your barefoot runs as your body adapts.”

Tim Rudnick, the director of the Venice Oceanarium, describes the Grunion run as “a big orgy for the fish.” For the last 24 years, the Oceanarium has hosted the Grunion Run in late April at the peak of the Grunion mating season. Hundreds of people line Venice Beach to watch the spectacle. Grunion exists only around Southern California, between Santa Barbara and northern Baja. During their mating season, the fish will surf the waves up onto the beach to spawn. “Witnessing this event is life-changing. You’ll never feel the same about L.A., and you will never forget it.  These memories are especially vivid for kids,” says Rudnick.

Grunion surf the waves up onto the beach to spawn.

Walk Through the Canals

Built in 1905 by Abbot Kinney,  the first sprawling network of Venice Canals have long been filled in and are now roads. Windward Circle used to be a lagoon, and both Grand and Cabrillo Avenue were once canals. The surviving Venice Canals are part of the Venice Canal Subdivision, advertised for sale in 1910. There are four east-west canals; Carroll Canal, Linnie Canal, Howland Canal, and Sherman Canal and two north-south canals; Eastern Canal and Grand Canal. A stroll through these is an easy way to “find 30.”

A stroll through the Venice Canals is an easy way to “find 30.” Photo: Thinkstock.

Donate to a Homeless Charity

There is no doubt that Venice is in the throes of a homeless crisis. Enabling those living on the streets does not help. Food is thoughtful, warm clothes are well meaning, but these are short-term band-aid solutions. Laurie Burns from Teen Project, an organization that runs Freehab and The Venice PAD, says “we have gotten 50 kids off the street each year since 2011.” Burns says many times people on the streets have given up on their dreams. “When we tell them we will help them get sober and teach them a trade, they are always a ‘YES.’ They just want a chance at life.” Do your research in 2017 and commit to supporting an organization that has a proven track record of getting people off the street, like Teen Project or the Homeless Task Force.

Law enforcement was in the spotlight in 2016 and not in a good way. Tragic stories of the improper use of force littered the year. All the bad news made it a tough year for officers dedicated to serving the community with integrity. Our local police at LAPD Pacific Division work hard on the westside. Take the time this year to say “thanks” to an officer. And remember, if they are slow getting to your noise complaint, it might just be because they’re tied up at the scene of a heart attack.

Check out a Local Art Exhibition

Venice has so many inspiring art galleries so why not add getting to an exhibition to the bucket list for 2017? The Social Public Art Resource Center (SPARC) hosts powerful events at their Durõn Gallery, inside the old Venice Police Station at 685 Venice Blvd., Venice. The work featured is confronting and controversial, giving a “voice to the voiceless.”

Beyond Baroque Literary Arts Center is an influential, grassroots incubator of literary art. Founded in 1968 and housed in the original Venice City Hall building at 681 Venice Boulevard, Beyond Baroque offers a public space dedicated to cultivating new writing and expanding the reach of poetry, fiction, literature, and art through cultural events and community interaction. “Beyond Baroque has an incredible record of cultivating some of the most innovative and widely influential literature and art to come out of Los Angeles over the past 50 years,” says Executive Director Richard Modiano. The non-profit’s free workshops have helped launch many distinguished careers, including those of Wanda Coleman, Tom Waits, and David Trinidad.

Beyond Baroque Literary Arts Center is an influential, grassroots incubator of literary art.

Get Some Theater Into Ya!

In 2017 the Pacific Residents Theater celebrates 26 years in Venice.

Local news and culture in under 5 minutes.* Venice Median Project Receives A No Vote* 150 Delayed Lax Flights On...