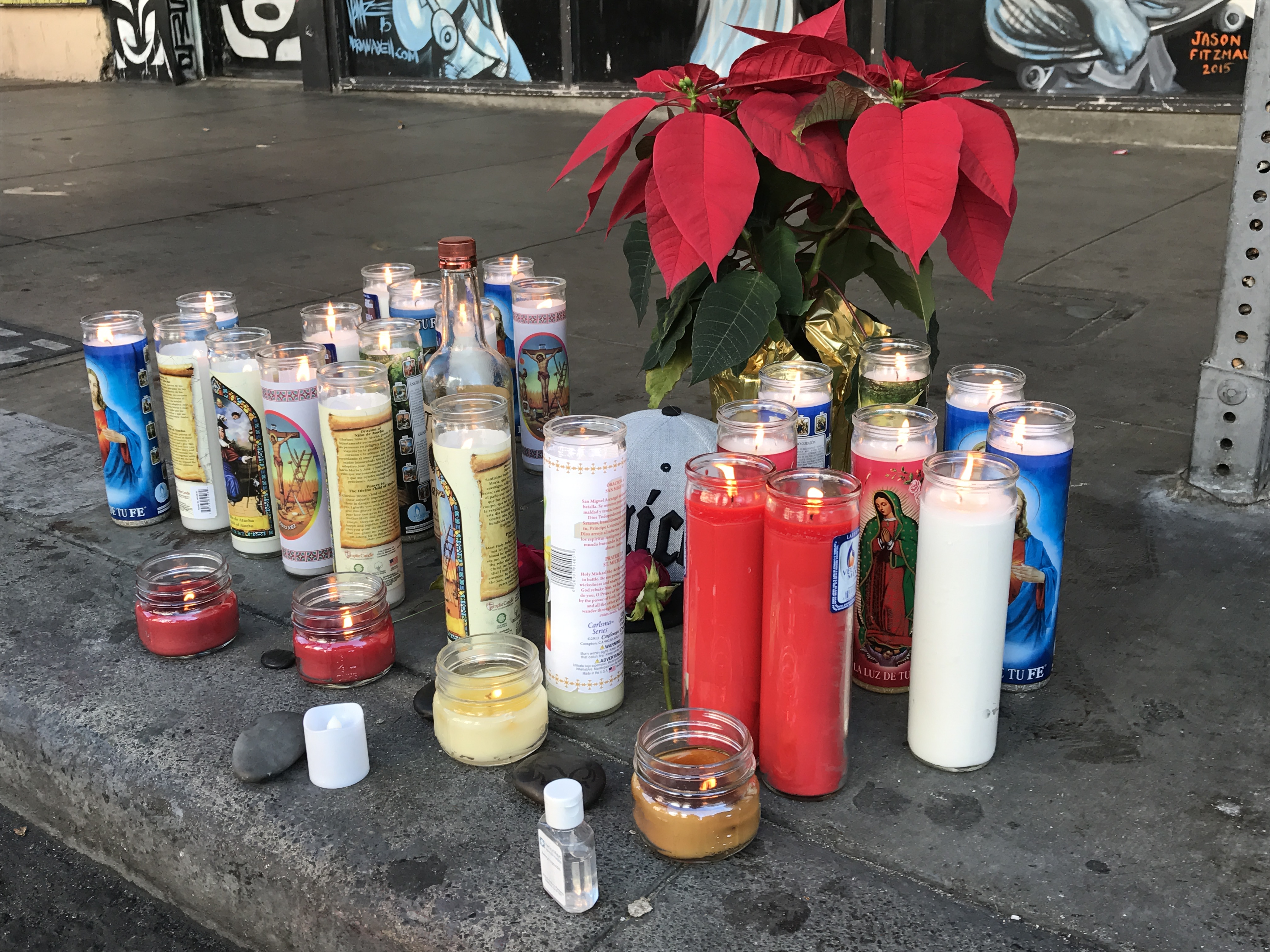 The 17-year-old girl who turned herself into police over the fatal Venice stabbing has been charged with two counts of murder.

The girl is in juvenile detention. Police have not released her name. She walked into Los Angeles Police Department’s Olympic Division station on December 2nd and handed herself into police said LAPD’s Officer Ramirez.

Three people are wanted in connection with the fatal stabbing, that killed Jasmine Preciado and her unborn child on Monday night, November 21st, near the corner of Pacific and Windward avenues in Venice.

The mother of a three-year-old was three months pregnant with her second child.  Officers arriving at the scene found Preciado in the arms of witnesses. She was treated by Los Angeles Fire Department paramedics before being taken to a hospital, where both she and her unborn child died, LAPD Lt. John Radtke said.

The teen denied the charges Friday. She was ordered to return to juvenile court Jan. 10, when a date is expected to be set for a fitness hearing. Prosecutors would like her charged as an adult. The fitness hearing will be for a judge to assess whether or not she should be, given the circumstances and gravity of the offense, and the teen’s history. Proposition 57, approved by voters Nov. 8, takes away prosecutorial discretion in such cases.

Friends and family have set up a gofundme account to help cover costs. To contribute, go online to www.gofundme.com/JPreciado.