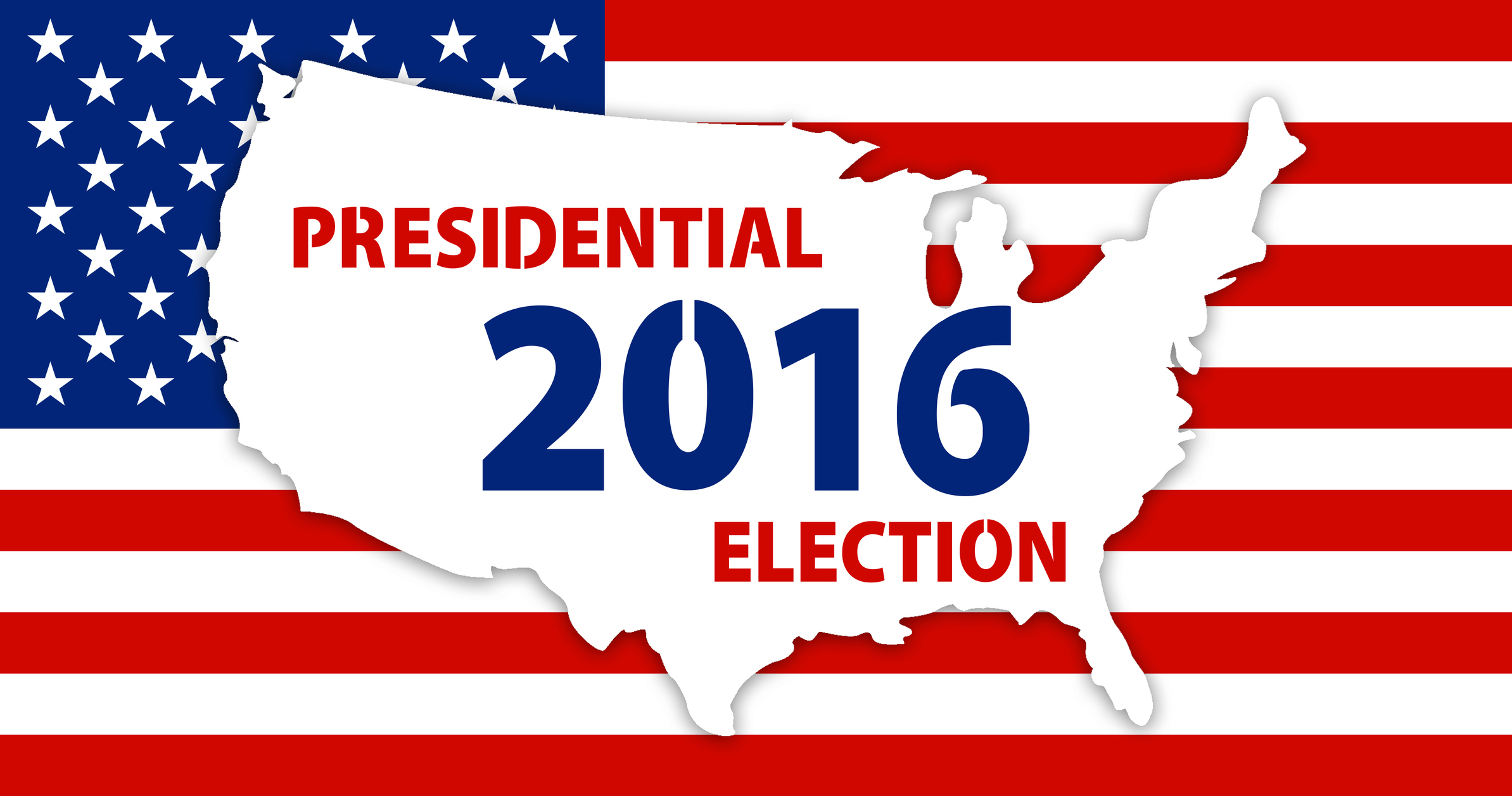 Trump took the stage in the early morning hours with a conciliatory acceptance speech saying, “It’s time for us to come together as one united people.”

For her part, Hilliary Clinton had her Campaign Chair John Podesta take the stage to tell supporters they would not here from her campaign until later Wednesday.

Trump said the race had been tough and thanked his family for their support.