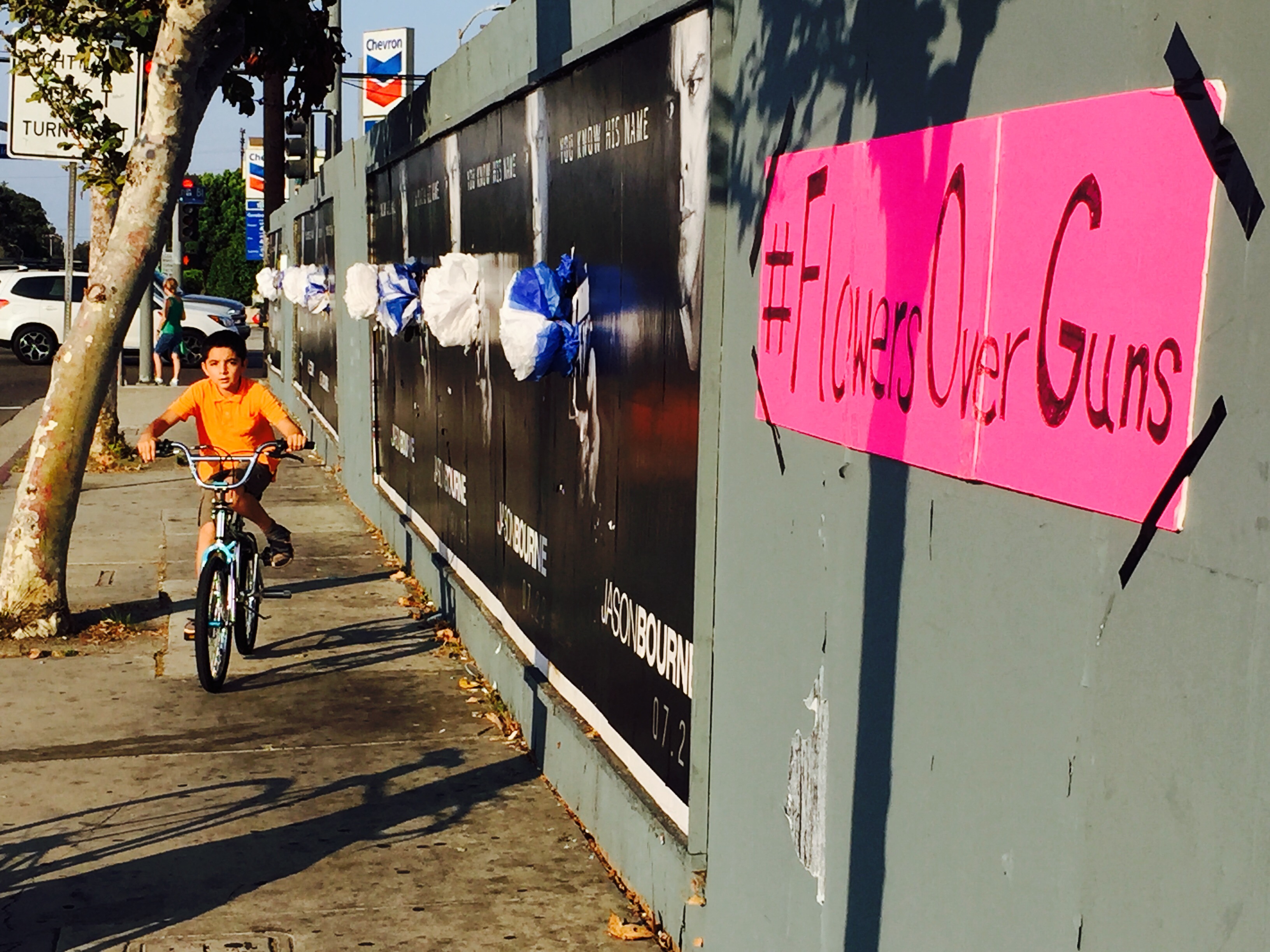 A gun and ammunition control initiative, the provisions of which include prohibiting the possession of large-capacity magazines, will become the law of the land in California thanks to voters’ approval.

In addition to requiring the destruction or removal from the state of
large-capacity ammunition magazines, Proposition 63 will also require most
individuals to pass background checks and obtain Department of Justice
authorization to purchase ammunition.

The measure also:
— requires most ammunition sales be made through licensed ammunition
vendors and reported to Department of Justice;
— requires lost or stolen firearms and ammunition be reported to law
enforcement;
— prohibits people convicted of stealing a firearm from possessing
firearms;
— establishes procedures for enforcing laws prohibiting firearm
possession by felons and violent criminals; and
— requires the Department of Justice to provide information about
prohibited people to the federal National Instant Criminal Background Check
System.

Passage of the initiative will result in increased state costs in the
tens of millions of dollars annually related to regulating ammunition sales,
likely offset by various regulatory fees authorized by the measure, according
to an analysis conducted by the Legislative Analyst’s Office and Department of
Finance.

There will also be an increase in court and law enforcement costs, not
likely to exceed the tens of millions of dollars annually, related to removing
firearms from prohibited people as part of court sentencing proceedings. These
costs could be offset to some extent by fees authorized by the measure, the
analysis found.

There will also be a potential increase in state and local correctional
costs, not likely to exceed the low millions of dollars annually, related to
new and increased penalties, according to the analysis.

“The Safety for All initiative will save lives by making it much harder
for dangerous people to get guns and ammunition in California,” said its
author, Lt. Gov. Gavin Newsom, a 2018 candidate for governor.

Michele Hanisee, president of the Association of Los Angeles Deputy
District Attorneys, said the initiative “seems designed to raise Newsom’s
public profile, because in reality it will do nothing to prevent mass shootings
in this state nor will it have any positive effects on the safety of California
residents.”

“Since ammunition will still be legal to possess, albeit more difficult
to acquire, the measure does nothing to stop criminals who commit murder,
which, of course, is already illegal,” Hanisee said. “It will only affect the
law abiding citizens.

“It is bad public policy to enact laws which the vast majority of
Californians will simply, consciously, ignore. And it is worse public policy to
enact measures which will not accomplish the goals they claim.”