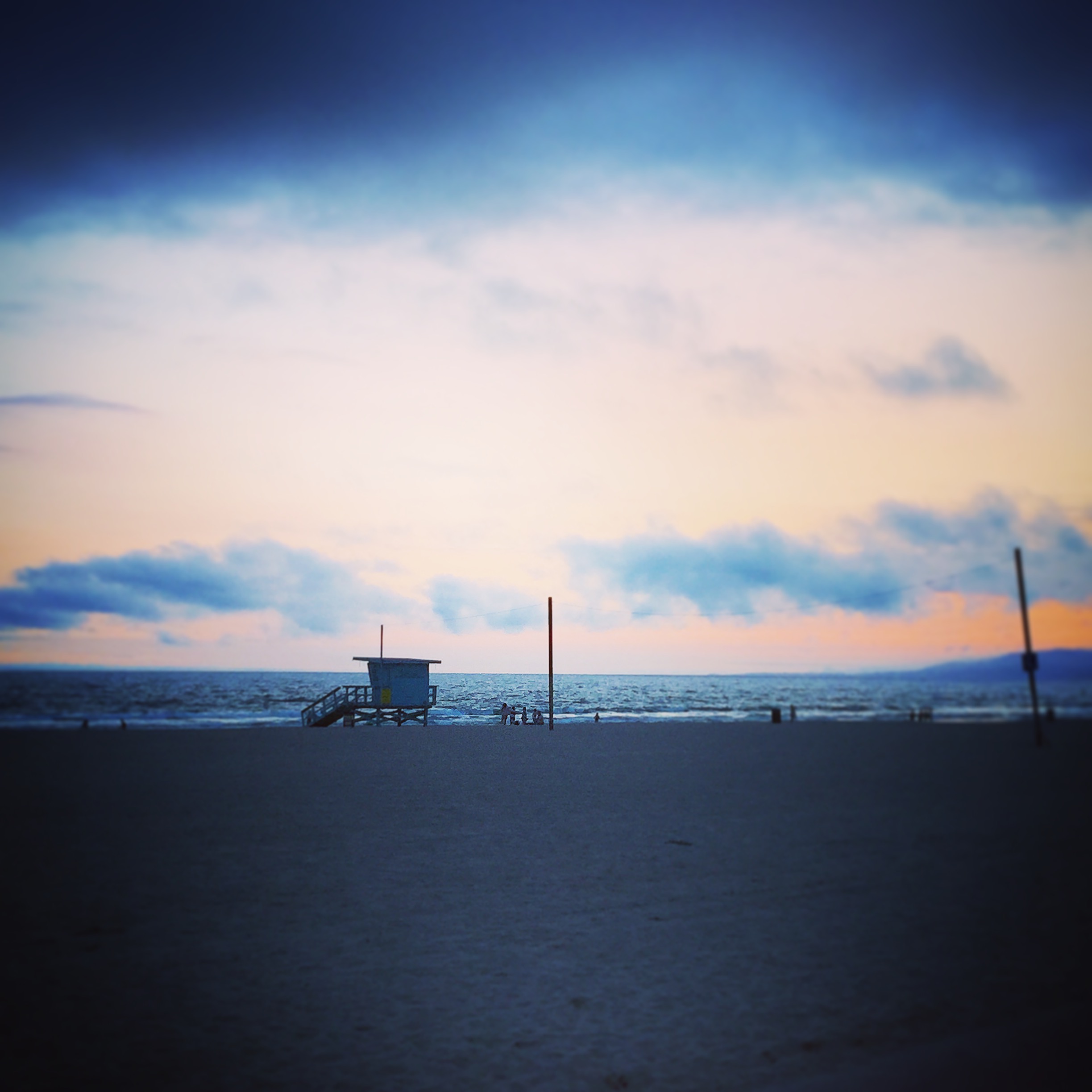 This first post correctly stated that the man had been run over by a county truck.

This update incorrectly said the man had been run over by a lifeguard truck. The Los Angeles County Fire Department’s Lifeguard Division was at the scene helping the man. They had not run him over.

A man suffered serious injuries when a Los Angeles County beach maintenance truck struck him while he was sleeping on the sand at Venice Beach, authorities said.

The accident occurred around 8:45 a.m. at 417 Ocean Front Walk. While “alert and oriented” the man complained of lower back pain and was taken to UCLA Medical Center in Westwood, according to Carol Baker of the Department of Beaches and Harbors.

“The driver of the vehicle, a grounds maintenance worker with the
department for more than 15 years, had finished cleaning the Rose Avenue parking lot with a cleaning crew and was proceeding south along the beach near the bike path when he was flagged down by a beach patron about another maintenance need,” Baker said.

“As he turned the vehicle to respond to the new call, one of the maintenance pick-up truck’s wheels struck the victim, who was reclining on the beach with a blanket,” she said.

The Los Angeles Police Department’s West Traffic Division is investigating the accident. Police interviewed the driver but would not release his name. The Department of Beaches and Harbors has suspended the man from performing some of his regular duties, including driving, pending the conclusion of the department’s investigation into the incident says Baker.