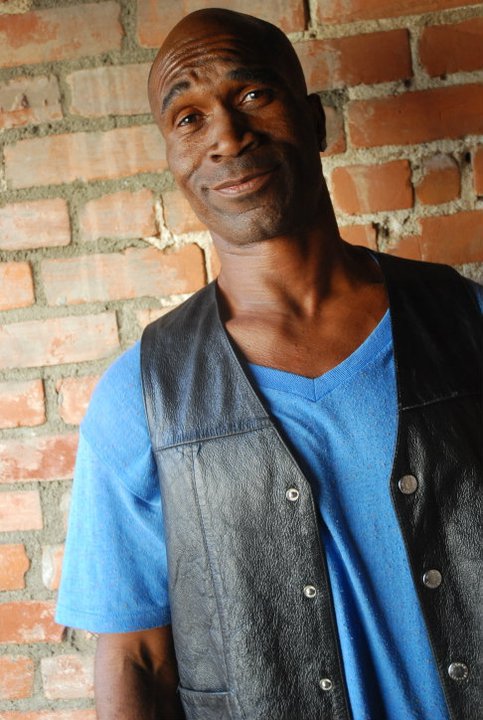 A long-time dancer on the Venice Beach Boardwalk who became a legend in the world of West Coast street dancing and hip-hop culture in film and television, Vincent “Mr. Animation” Foster died at age 49 when he was struck by a taxi cab while in Las Vegas on September 23rd.

Mr. Animation’s early Venice Beach performances coincided with street dance’s emergence into mainstream culture. At age 18, Foster was discovered by Hollywood where he was hired as a principal dancer for the film 1984 Breakin’ 2: Electric Boogaloo, starring Ice-T and other breakdance legends like Shabba-Doo and Boogaloo Shrimp.

From there, Foster joined an existing street dance group called Air Force Crew, started by dancers Lil Cesar and Wilpower, which gained worldwide recognition for expanding the art of b-boying and street culture with tours to Japan, Germany, Italy, UK, and Australia.

After touring the world with Air Force Crew, Foster returned to Southern California where he became a fixture on Venice Beach for over 30 years, while also performing at Santa Monica’s Third Street Promenade and Hollywood’s Walk-of-Fame. Mr. Animation often drew hundreds of on-lookers as he mixed his dance moves with comical skits and audience participation.

“I chose to make people laugh for a living,” he once said.

Mr. Animation was born Vincent Forster on October 16, 1966 and raised in South Central L.A. as one of ten brothers by a single mother, and became a member of a gang by age 15. He then came under the influence of Carmelo Alvarez, the director of Radiotron, a youth center that acted as a safe haven for kids who wanted to get out of gang life. Alvarez introduced Foster to Venice Beach Boardwalk and opened up a whole new world of street performing.

When a kid in his audience one day remarked that he animated well, Vincent Foster’s new moniker “Mr. Animation” stuck. Taking inspiration from by Michael Jackson, Richard Pryor, and James Brown, Mr. Animation developed signature moves such as “The Moonrun” and “The Lean” that have since become part of the street dance lexicon.

Jonas described Mr. Animation as a true entertainer who will be greatly missed.

“Mr. Animation’s legacy of positive energy and his contributions to the culture of hip-hop and street theater will live on forever in the memory of those who saw him perform, dancers like me who benefited from his mentoring, and the hip hop street culture at large,” said Jonas.

Additional credits include performances on America’s Got Talent, The Tonight Show Starring Jay Leno, My Wife With Kids, Rhyme and Reason, and concert tours with artists such as Missy Elliot, Wu-Tang Clan, Kurtis Blow, Xzibit, Fatboy Slim, and Run-D.M.C.