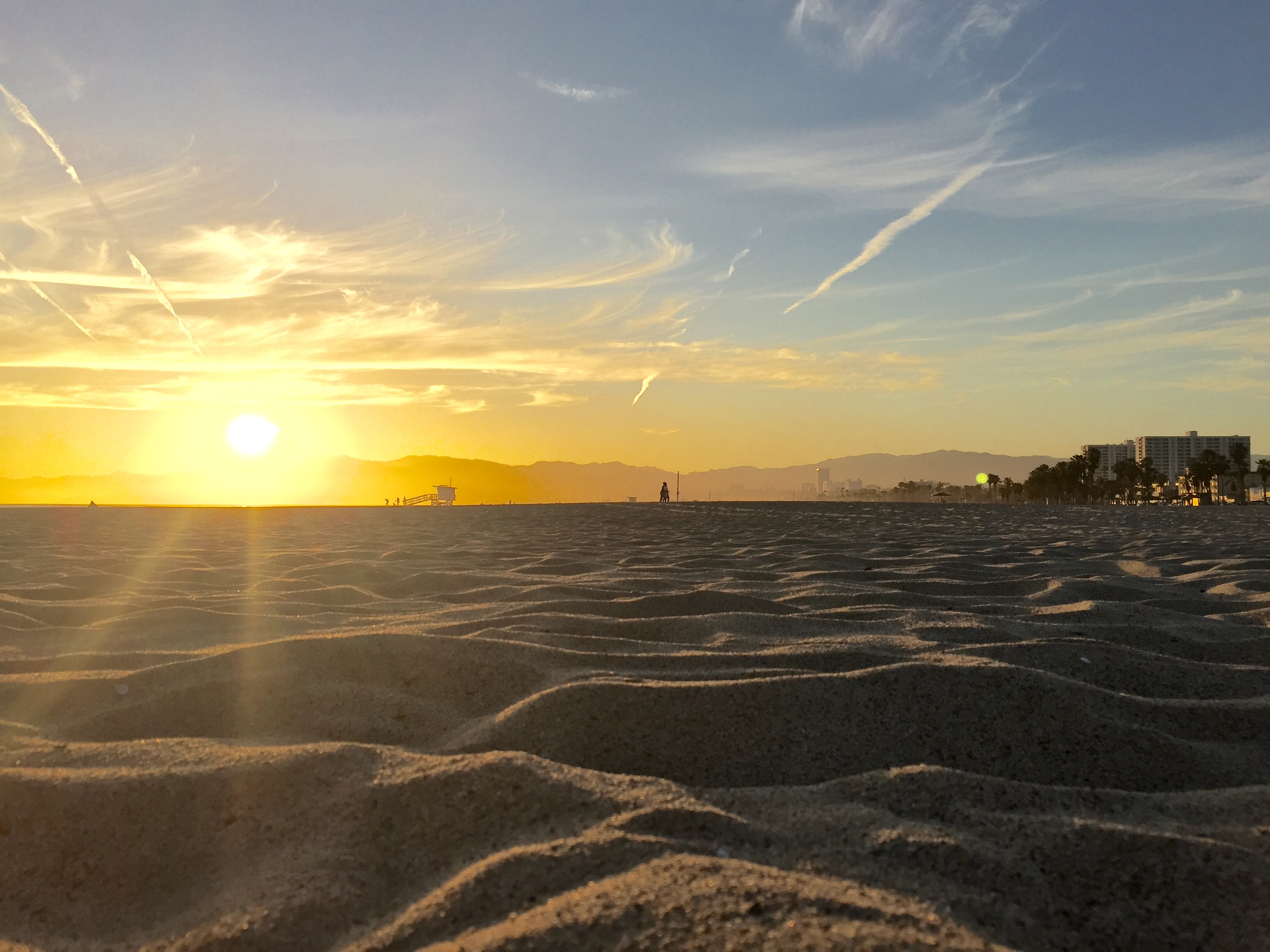 Call me V.  My friends and family do.

I came to L.A. straight outta art college back east.  I had never been to California before, I merely always had felt that I wanted and needed to be here.  I can’t explain it to you, because it won’t make logical sense.  I’m a huge believer in destiny.  Having no clue what I was doing, I signed a lease in 90291 above VX3.  It was 1998.  Let my wild ride begin.

Living just this side of Rose/Lincoln, I honestly didn’t have any real problems with my newfound downstairs neighbors.  We may have initially “exchanged some heated words,” but, after 9/11, we were exchanging Christmas presents.  Important to understand is that nobody ever messed with me, my car, or our apartment building.  My saying this probably won’t go down too well with some folks, but the historical VB gang kept me safe.  They never brought any trouble to our block:  they were aging OG’s who just wanted a quiet life, got married, started having kids of their own.  We all worked to pay our rents.  When our landlord evicted them and VB’s Ethnic Cleansing/Gentrification began…  that’s when I started to see the real changes for what I now believe were the worse.

I stayed in my affordable 1-bedroom for 10 years.  I only moved out in order to take care of family overseas.  I ran back to L.A. as fast as I could.  Although my old apartment was still vacant two years later, there was no way I could afford its new, doubly-priced rent.  I settled for a studio just outside 90291 city limits.

2016.  Even though my current unit isn’t legally zoned according to City laws, my landlord has raised my rent four times in five years.  Last year’s increase drove me onto EBT Food and MediCal, neither of which I’m proud whatsoever.  I spend 14+ hours daily, every day of the week, either working or pimping for work.  I’m losing.  I have a 20-year career in professional TV/Film.  Name a Studio or Network, and I’ve worked there.  I currently live hand-to-mouth, hustling lowball gigs off CraigsList.  I average $8 hourly before taxes and after all is said and done.  I have a “skilled” trade, which is probably why Target, Home Depot, Ralph’s, or Trader Joe’s won’t hire me…  I’ve tried and applied.  I’m desperate.  My TV/Film colleagues, who used to make $630 daily, riding the Reality TV Gravy Train, now are asking me for work.

Three weeks ago, I begged my landlord to give me a break on this year’s rent increase.  He smiled at me and told me that “I’m not working up to my full potential.”  He said he will continue to raise my rent every single year.

I looked deeper into L.A.’s Rent Control laws and realized that he would have to pay me $19,500 to toss me out without just cause.  I suspect that he wants me to leave of my own accord.  “Bring on the Air BnB!”  It makes me feel sick.  I know two Venice landlords who pride themselves on having been lifelong locals.  I no longer recognize my old street, because those two have demolished most of it and replaced it with glass and concrete monstrosities.  I do not understand.

For some quantum of solace, I still haunt VB every day.  I know where to park so that I don’t take residents’ parking spaces.  Over the years, I’ve walked every 90291 street, I know every corner, I know where spectacular and hidden art murals can be found.  I’ve been chased by druggies.  My car’s been broken into.  I was sexually assaulted.  But I still keep returning to VB every day, even though I will never afford its smallest Hellhole With A Hotplate.

I will always be Hecho En Venice.  Venice is my Polar North:  it’s in my blood by now.  I meet the most amazing Venetians every single day.  When I couldn’t afford a flight Back East on Thanksgiving, random strangers invited me in to their dinner.  Homeless folks in the park have given me inspirational advice when I thought I was the one having a rough day.  I’ve started chatting with folks while we’re dodging cars inside the Ocean/Sunset crosswalk, and we’ve stayed in touch to become fine friends.

My name is V.  I’m your sister.  I’m your daughter.  I’m your neighbor.  I’m your friend.  I’m your co-worker.  I’m the random stranger who might sometimes run up to you and ask you to watch my back when a Bath Salts Zombie is chasing me down Speedway.  I’m the one ranting online when I can’t keep quiet about the madness I see.  I remain afraid of the LAPD.  I’m the one sitting at the skatepark behind $10 sunglasses.  I’m the one swimming without lifeguards between Rose and Brooks on dawn patrol, before I face another day hustling around town, desperately trying to avoid having to move onto OFW with a sleeping bag for one more month…  I just want one more month here.