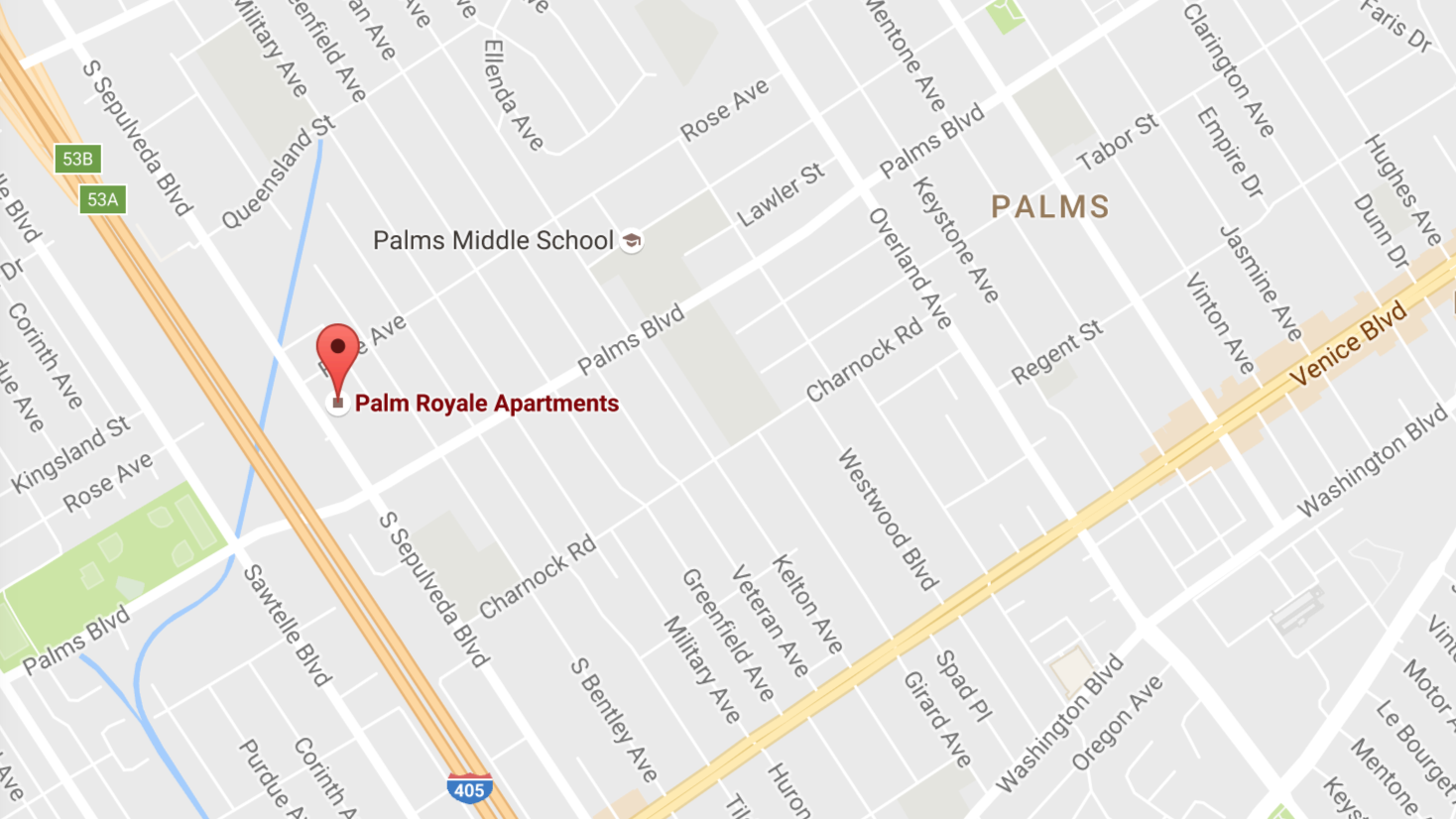 Firefighters have knocked down a fire that broke out in a room and
spread into a hall of a five-story apartment building at 3420 S. Sepulveda
Blvd. in Palms. Near the Trader Joes on S. Sepulveda and Palms Blvds.

A man is being evaluated at the scene for possible smoke inhalation. The fire was held in check by a sprinkler system and was knocked down in 10 minutes, according to Margaret Stewart of the Los Angeles Fire Department.