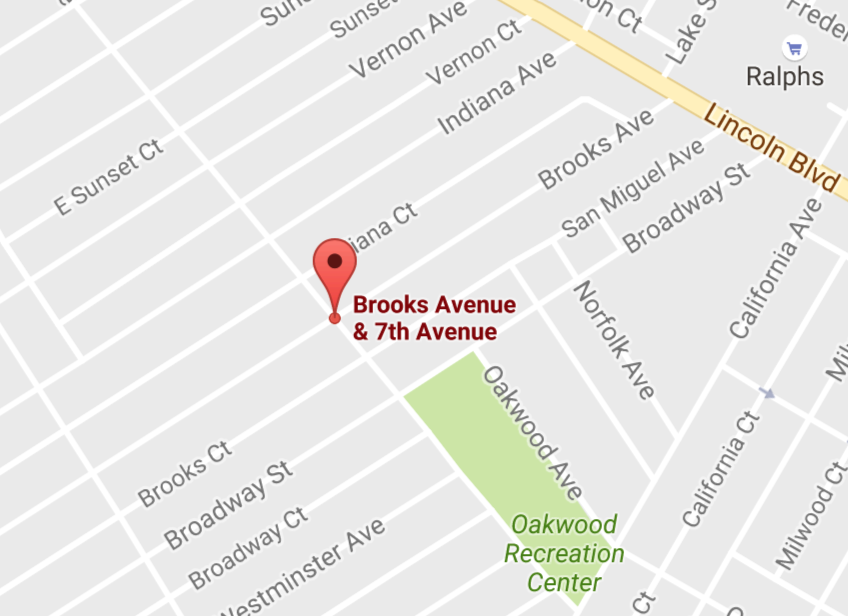 Investigators have identified the man who was shot and killed in Venice. Marvin Ponce, 37, of San Fernando died at the scene yesterday.

The shooter is still on the run. Police don’t have a clear description of the suspect who witnesses say was wearing a black hoodie, black sunglasses, and black jeans.

Police say Ponce’s body was found in the street around 4:05 p.m. in the area of Seventh Avenue and Brooks Court.

No one else was hurt.

We will update this story as more information becomes available.