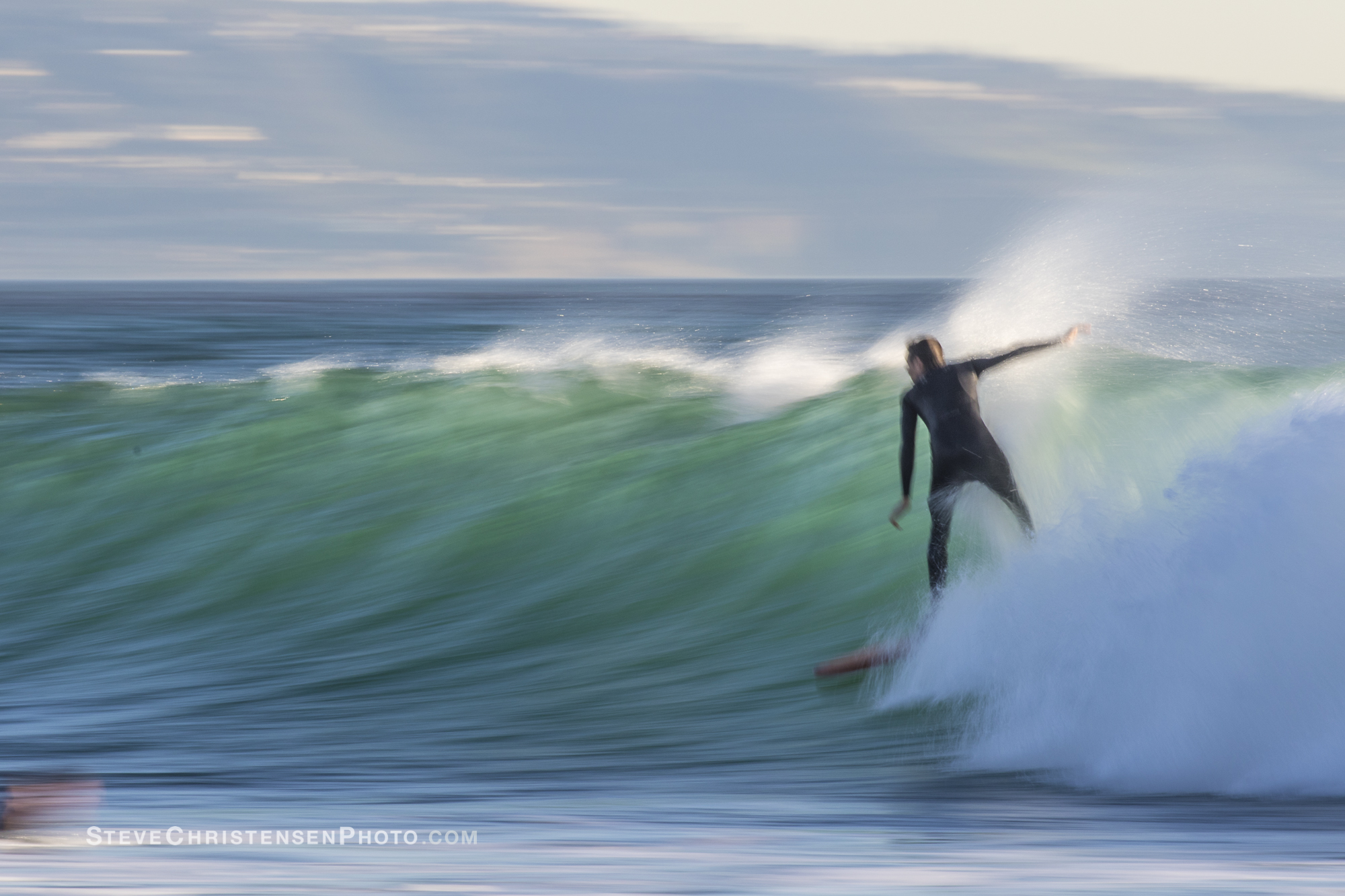 The annual U.S. Open of Surfing returned to Huntington Beach today with thousands of fans and beachgoers expected to turn out in the midst of an area heat wave.

The start of the competition was delayed this morning due to a thick blanket of fog. The event’s website, www.vansusopenofsurfing.com, reported that the first trials would begin as soon as the end of the Huntington Beach Pier was visible. Since an eruption of looting and rioting at the close of the U.S. Open in 2013, the event has gone off without major incidents.

“I’m so excited to come back to Huntington and I’m hoping to get a result there since I haven’t put together a good event this year,” Ohhara said. “It’s great to get the jersey on before Huntington and try to make some heats to get my heat strategy in place. The U.S. Open is an event I can see myself doing well in so I really want to try my best and see what follows. It’s been great to turn my season around and get things going.”

Griffin Colapinto, a San Clemente native and winner of last year’s event
for juniors, has earned a wildcard entry into the men’s round. “I’m so excited to get the opportunity as the wildcard with Huntington having always been a special place for me,” Colapinto said. “I won my first-ever contest there when I was 11 and the biggest win of my career last year in the men’s junior. It’s crazy how high the level.”

Huntington Beach has held a competition annually since 1959, except for
1980 and 1981.  The competition was rebranded as the U.S. Open of Surfing in 1994. Surfers will compete today and Sunday for the final spots in the main
event, which begins Monday.