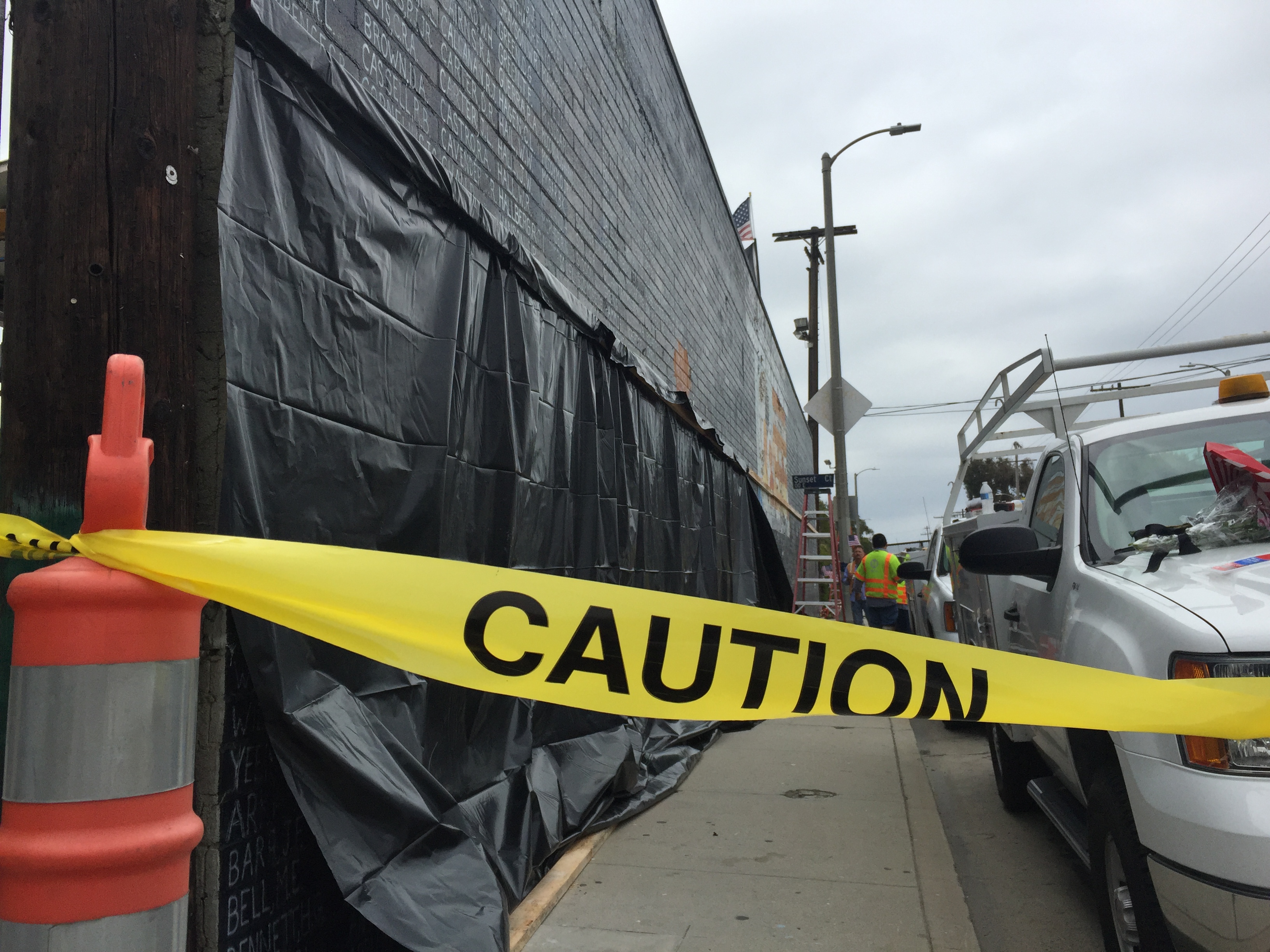 Angel Castro has been charged with one felony count of vandalism over $400 damage-graffiti in case SA093405. The felony complaint also alleges that Castro was previously convicted of robbery in 2015.

The defendant is scheduled to be arraigned today in Department 30 at the Los Angeles County Superior Court, Airport Branch. Prosecutors will ask that bail be set at $85,000.

Prosecutors said on May 25 Castro allegedly vandalized the Vietnam Veterans Memorial Wall located at 100 Sunset Avenue in Venice. The defendant was arrested in connection with the crime on July 13.

If convicted as charged, Castro faces a maximum possible sentence of six years in state prison.  The case is being investigated by the Los Angeles County Sheriff’s Department.