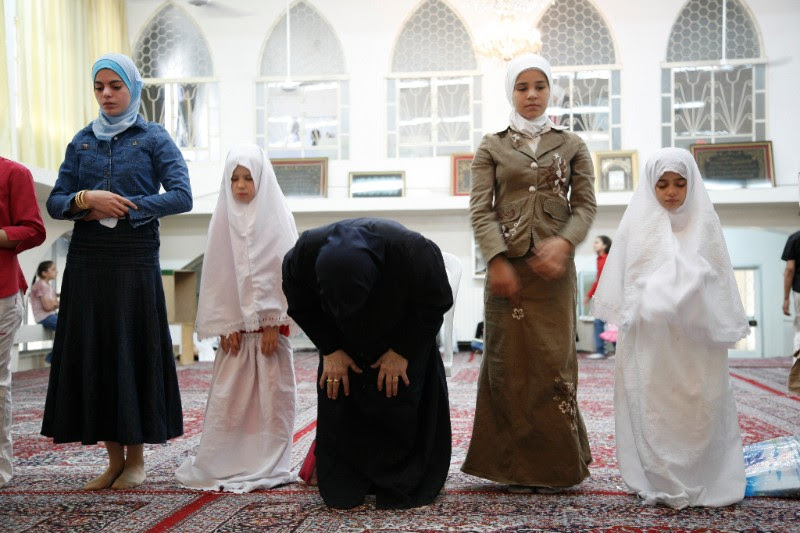 In light of the ever-worsening refugee situation of Syria and in recognition of U.N. World Refugee Day on June 20th, this month Venice Arts, at 1702 Lincoln Blvd., will screen the feature length documentary, The Light In Her Eyes (Dirs. Meltzer & Nix).

The screening is part of the local non-profits monthly documentary screening & discussion series Women’s Voices on Screen, featuring extraordinary films by and about women from around the world, developed in collaboration with Women’s Voices Now.

The film focuses upon the story of Houda al-Habash, a conservative Muslim preacher, who founded a Qur’an school for girls 30 years ago. Until the civil war currently wreaking havoc on Syria, her female students immersed themselves in a rigorous study of Islam. Filmed right before the uprising in Syria began, The Light in Her Eyes offers an extraordinary portrait of a leader who challenges the women of her community to live according to Islam, without giving up their dreams.

A community discussion will follow the film, featuring Nada Hashem from The Karam Foundation, and Syrian actor Jay Abdo with artist and activist Fadia Afashe. These speakers will lead a discussion that aims to help understand the context and ongoing conflict in Syria

Screening will begin at 8pm, reception at 7:30pm.

The event is free, and coffee will be provided by Groundworks.