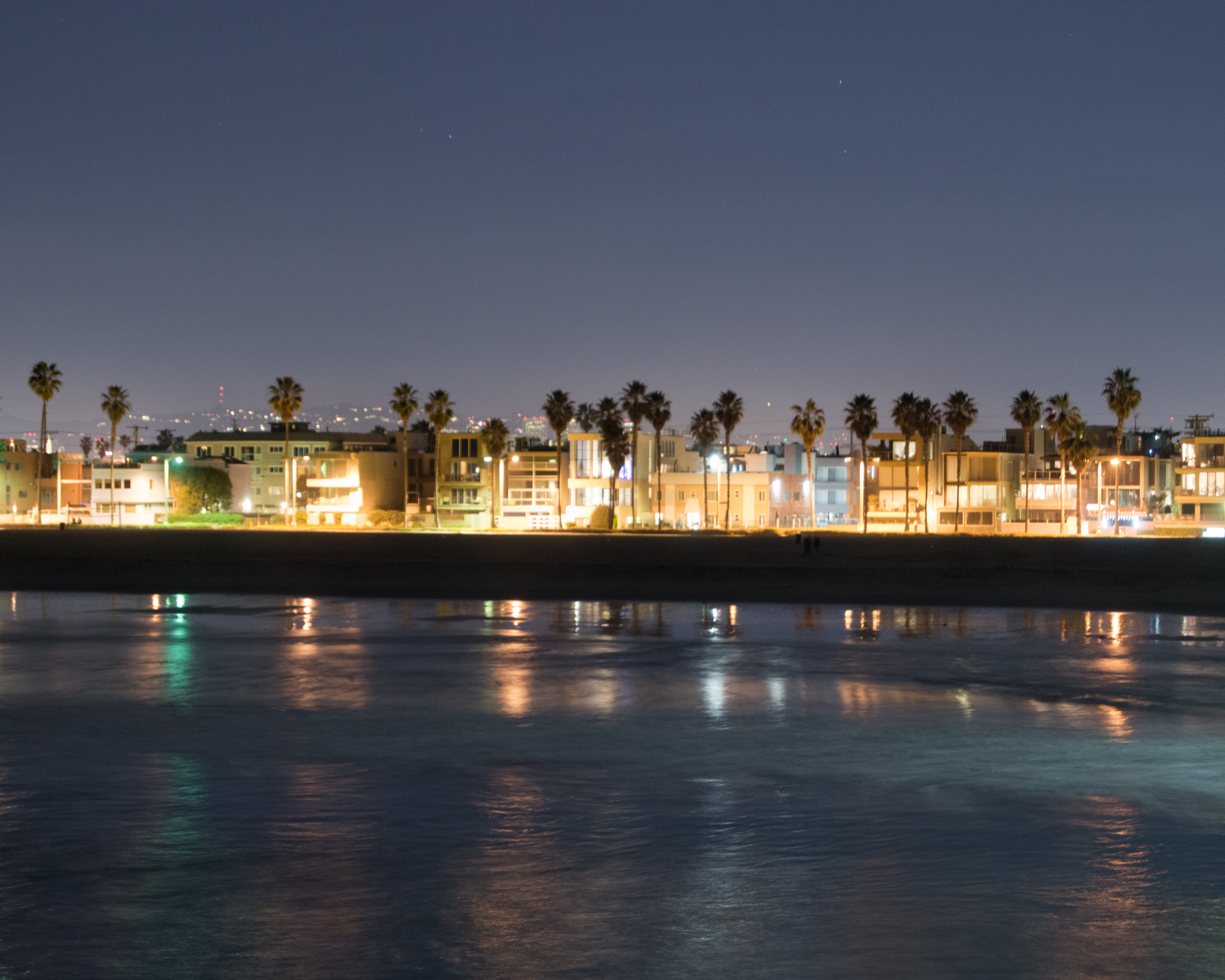 Tim Rudnick is the director of the Venice Oceanarium and he is gearing up for the organization’s biggest event of the year. Starting at 10:30pm, on Saturday April 23rd, is the annual Grunion Run Party and everyone is invited.

“Last year 1,000 people showed up to watch the spectacle. It’s nature in its most dramatic form,” said Rudnick, explaining the excitement of waiting in the dark by the Venice Breakwater in complete calm, before thousands of grunion storm the beach to lay their eggs. “The seashore is covered by hundreds of sex-crazed fish,” Rudnick said.

The California Department of Fish and Wildlife said that most people can’t believe their eyes when they witness their first Grunion Run.

A local “museum without walls,” Venice Oceanarium presents and array of events on Venice Beach. This year is the 20th anniversary of the Grunion Run Party.

“We can accurately predict this event by observing the high tides during the spring. We have seen grunion almost every time we do this event. We’ve only missed it twice in 20 years,” Rudnick explained.

Grunions exist only around Southern California, between Santa Barbara and northern Baja. They spawn for four consecutive nights following the full and new moons, and while the season runs from March through August, and occasionally February and September, April and May are the peak months. Rudnick exaplained that there is a “misconception that they run only once, April is a good month because it’s the middle of their season.”

The mating ritual is unique, a female fish will surf a wave into the shoreline and dig a nest in the wet sand with her tail, twisting her body until she is half buried with her head sticking up. She then deposits her eggs in the nest.

“They are followed by hundreds of lusty male fish intent on fertilizing these eggs. The male fish will squiggle up in the wet sand and about two or three will dance around her and fertilize the eggs she lays,” Rudnick said. Spawning only takes 30 seconds but some fish remain stranded on the beach for several minutes as they await a ride out on the next wave.

Every year the Oceanarium collects some of the fertilized eggs to hatch as part of their research. They later release the baby fish into the bay.

“Witnessing this event is life-changing. You’ll never feel the same about L.A. and you will never forget it. These memories are especially vivid for kids,” said Rudnick. Despite all the fish you may see on April 23rd, the Grunion population is not abundant. “They act as an indicator species for the health of the bay,” he added.

During peak months, Grunion fishing season is closed and you will be ticketed if you take any Grunion in April or May. When the season is open, to fish Grunion you need a license and must be older than 16- years old to apply for one. Grunion taste similar to sardines and by law you can only fish them using your hands. You cannot dig holes or use buckets and you are limited to taking only what you need.

This year’s Grunion Run Party starts at 10:30pm on Saturday night April 23 at the Venice Beach breakwater, on the beach just down from Windward Avenue.