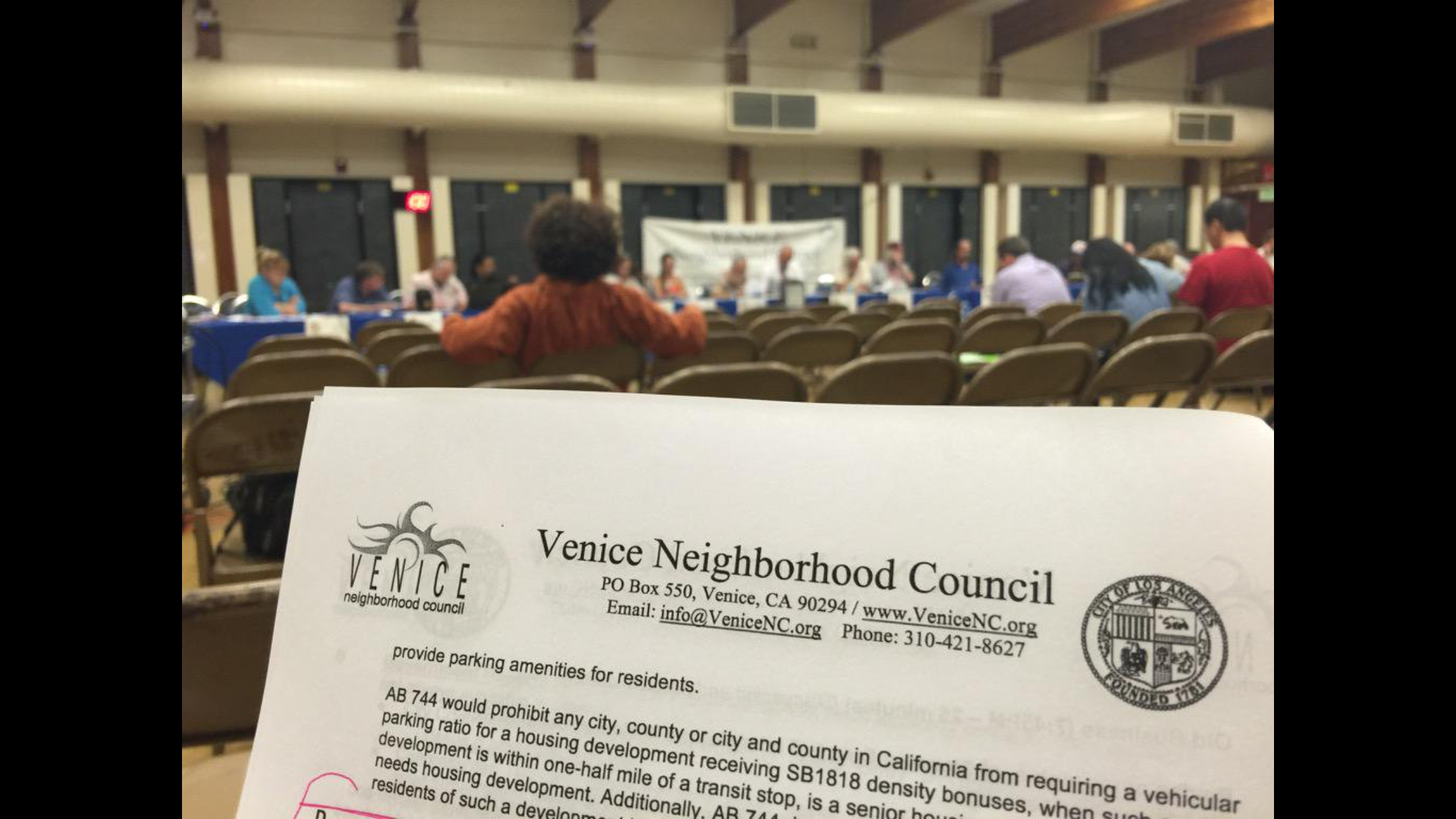 Candidate registration is now open for the upcoming Venice Neighborhood Council (VNC) elections, opening up opportunities for locals to take part in shaping the future of Venice Beach.

On June 5, 2016, the entire VNC Board is up for election. Altogether there are 21 seats on the Board, including seven named offices, each with a unique set of duties, and 14 Community Officer seats.

Neighborhood Councils act as a way for locals to make a difference in their community on the issues they care about most. Whether it be crime, roads and streets, gangs, or the economy. The VNC consists of local residents, and business and property owners, who are empowered to advocate directly for real change in the community.

Venice local Melissa Diner has sat as a Community Officer on the VNC Board for the past two years. She says she enjoys being on the board and that, “having community service and government dialog become a part of your everyday life,” is one of the perks. “I look at it as a free education in the govern- ment process which, whether we like it or not, affects all of our liberties as individuals, business owners, or property owners.”

Diner played an integral part in opening up the conversation regarding topless sunbathing on Venice Beach. On April 21st last year the VNC approved a motion, in a 12-2 vote, saying it “supports women being afforded the same rights as men to sunbathe topless.”

“The VNC is only as powerful as the peo- ple who truly get involved,” Diner said. “Rolling up your sleeves to build positive relationships with all types of community members and government entities, and officials to get things done is the only way to a better future.”

Diner believes something important for the future is a VNC with “more people who have a glass-half-full attitude. The tone is so often filled with anger, aggression, and constant talk of what has been done rather than compromise, acceptance, and discussion of what we can do together.”

“Showing up and voting in your local Neighborhood elections this year is vital to protect your freedoms and way of life in Venice today,” Diner said, “plus, it’s a hell of a party on Election Day!”