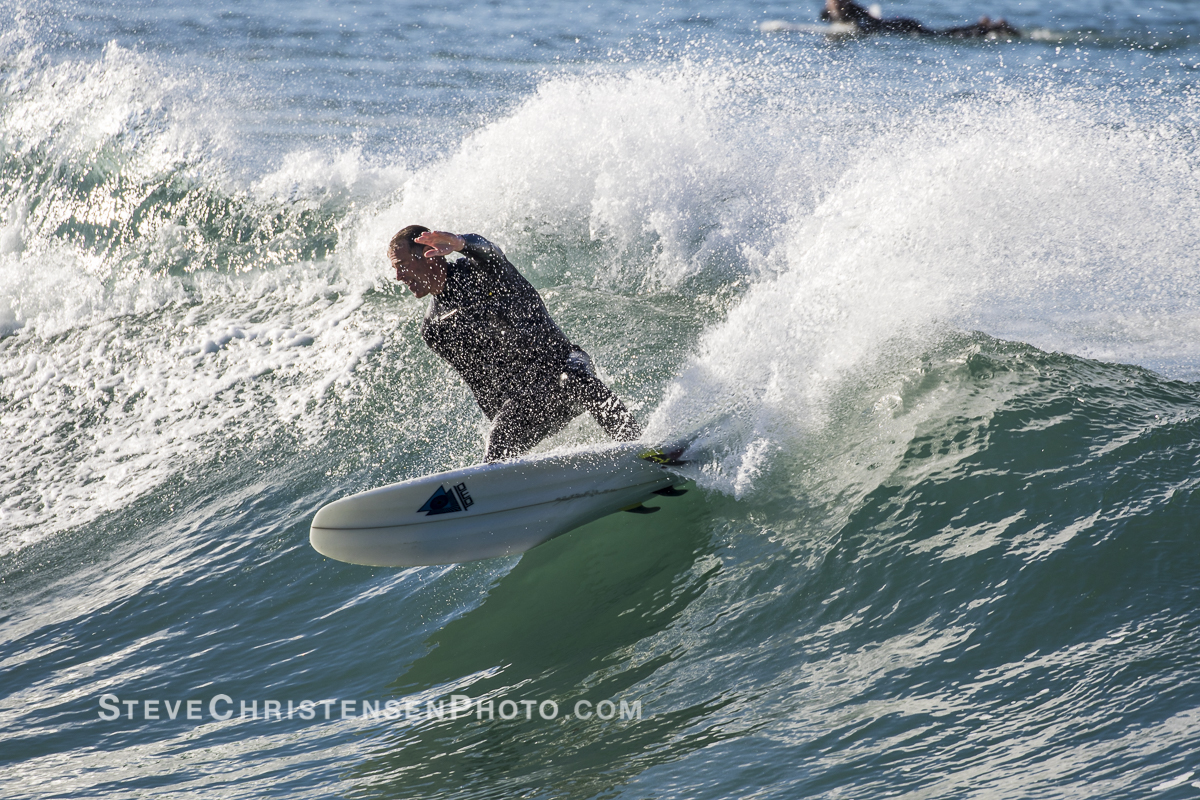 A high surf advisory will be in effect from 10 a.m. today until 10 p.m.
Thursday in Los Angeles and Orange counties, with forecasters expecting surf of between five and 10 feet, with maximum sets of 12 feet, according to NWS statements. Stronger surf is expected north of L.A. County.

“Large waves can suddenly overrun previously dry beaches and jetties as well as harbor walkways around the time of high
tide. Minor beach erosion is possible,” the report said.

Swimmers were urged to swim parallel to shore until able to break free if caught in a rip current, as “large waves and strong rip currents will increase the risk of ocean drowning,” one statement said.

The swell causing the high surf is the result of a strong storm system
now west of Northern California, the statement said, adding that a new bout of high surf is expected Friday night through Saturday.

Temperatures, meanwhile, will remain abnormally high. The NWS forecast sunny skies and highs in Los Angeles County. A slight cooling trend will begin Friday, but temperatures will rise
again, from the 70s to the 80s, on Tuesday.