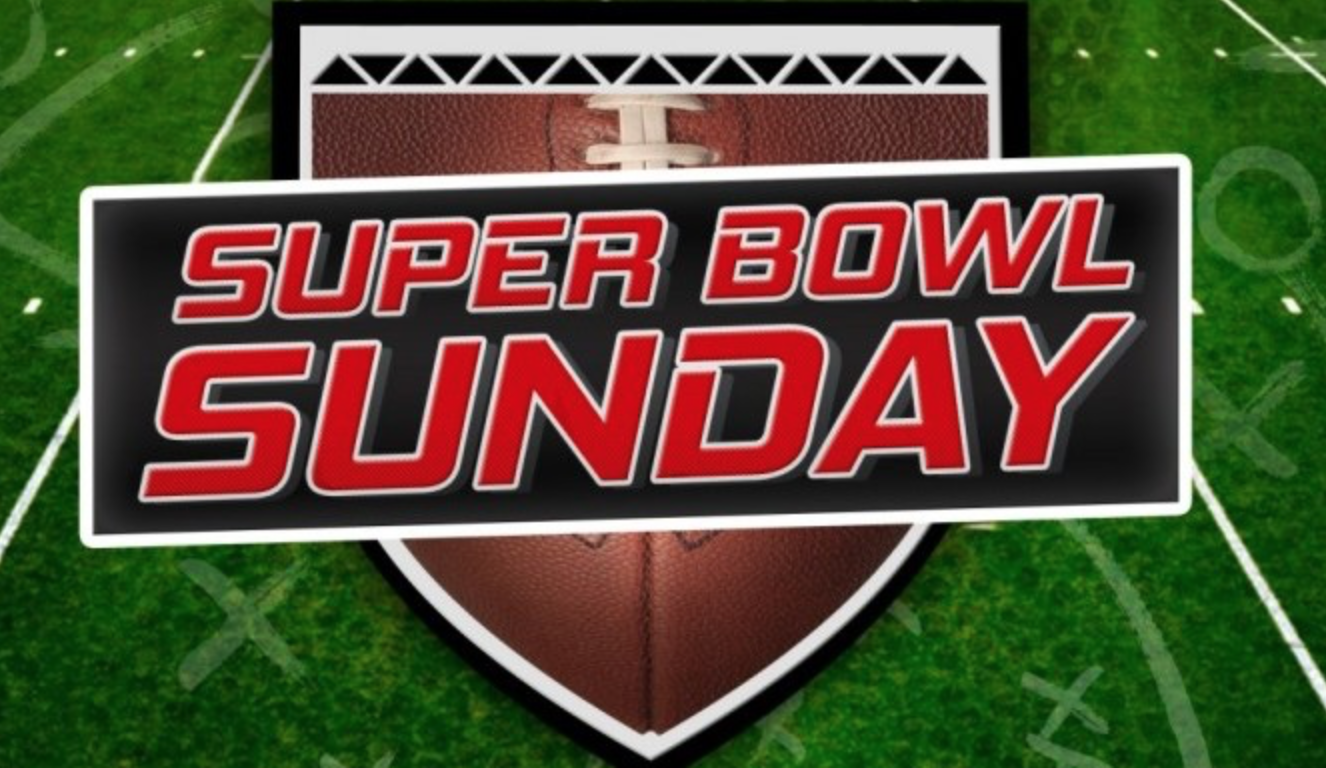 Authorities in Los Angeles and Orange counties today
reminded Southlanders that law enforcement officers will be on the lookout for people driving drunk on Super Bowl Sunday.

“Drunk driving is completely preventable,” said Los Angeles County
sheriff’s Capt. Scott Johnson. “All it takes is a little planning. We want fans to remember that it’s a choice, drink or drive, but never do both and please remember, if your decision is to drink, drink responsibly under any circumstance and designate a sober driver.”

In Orange County, the sheriff’s department’s will deploy roving DUI
saturation patrols throughout the weekend. “This is a ‘zero tolerance’ crackdown, so drive sober or get pulled over,” said Orange County sheriff’s  Deputy Manuel Cruz.

The National Highway Traffic Safety Administration’s ‘Fans Don’t Let Fans Drive Drunk’ campaign encourages people to make plans ahead of time that will prevent them from getting behind the wheel of a vehicle after drinking.

Launched last year, the app offers various features, including allowing designated drivers to “Map a Spot” with their current location to find DDVIP partnering establishments in their area, or a “List of Spots” to search all participating bars and restaurants throughout the state.

People using the app will be offered free incentives at each bar “to
celebrate their life-saving role,” officials said. Also through the app, for those who want to drink but also make it a point to plan ahead, users can easily order a sober ride from Uber, Lyft, or Curb, all from one screen.

Operations such as these are funded through grants from the California Office of Traffic Safety through the National Highway Traffic Safety Administration.