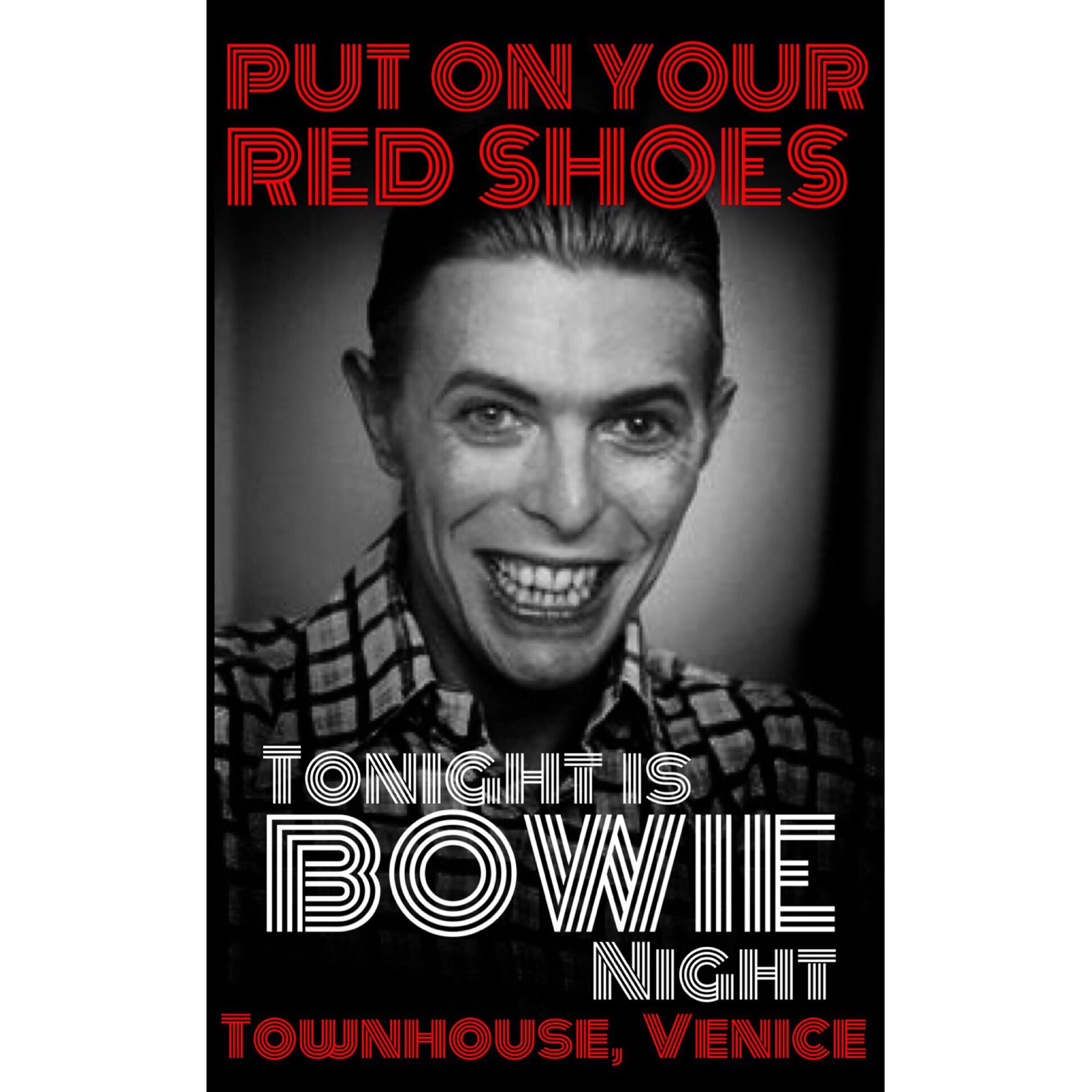 Bowie died peacefully overnight in New York. A statement on the artist’s official social media accounts read Bowie passed, “surrounded by his family after a courageous 18-month battle with cancer.” For many this was the first news that Bowie had been battling cancer.

Friday was Bowie’s birthday. To celebrate he released his 25th album, Backstair. The promotional picture for the album featuring the artist laying on a hospital bed with a bandage wrapped over his eyes now hold a disturbing image in the minds of many fans.

Neil Portnow, president and CEO of The Recording Academy, said Bowie “was truly a Renaissance man and visionary artist with extraordinary talent as a singer, songwriter, performer, actor and producer, and was a musical hero to millions.”

Bowie’s survivors include his wife, the model Iman, whom he married in 1992, their daughter Alexandria, and a son from his first marriage, director Duncan Jones. The family have asked their privacy be respected during their time of grief.