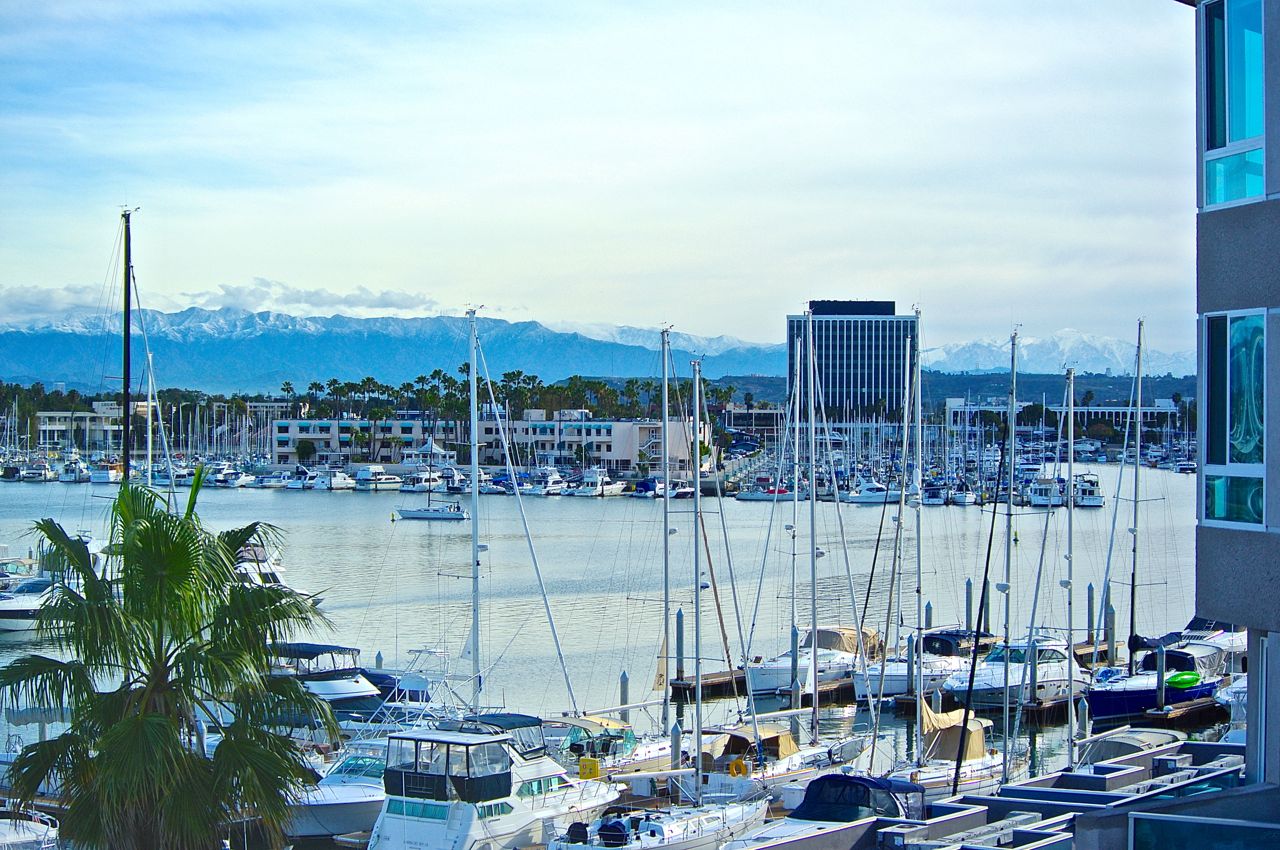 The Board of Supervisors unanimously denied an
appeal seeking to halt redevelopment of Pier 44 in Marina del Rey. Boat brokers, a boat repair shop, kayak rental shop, yacht club, and part of the marina’s bike path sit on the eight-acre, U-shaped site on Admiralty Way between Mindanao and Bali ways.

Under a plan submitted by Pacific Marina Ventures LLC and approved by the Regional Planning Commission, the 83,253-square-foot redevelopment will include a Trader Joe’s grocery store, a West Marine boating supply store, an updated yacht club, and a mix of other retailers and restaurants along a waterfront promenade.The plan includes parking spaces for at least 462 cars and 100 bikes.

The plan drew objections from local residents worried that more
development across the street from a busy retail center anchored by a Ralphs supermarket would result in traffic and parking lot gridlock and block access to Burton Chase Park.

The Department of Regional Planning acknowledged that traffic at seven intersections, including along Lincoln Boulevard as far away as Venice Boulevard, could be significantly impacted during the evening rush hour, adding that “no feasible mitigation measures exist to reduce these impacts. ”

However, planners said the advantages of the project, including improved pedestrian access, better boater amenities, and upgrades to the bike path and infrastructure, outweigh the downside.

Some residents and business owners agreed, saying they welcomed the Trader Joe’s and modernization of the underused area. “The docks are coming apart. The buildings are falling down. And it’s
about time we do something and have it completely redone,” Bob Koepple, the owner of a yacht sales business, told the board.

Resident Jon Nahhas, who submitted the appeal, suggested that there were some solutions to the area’s traffic snarls, including lengthening the Marina (90) Freeway.

Nahhas told the board, “Trader Joe’s is a great retail market. Make no mistake about it, but it is completely inappropriate to be deployed on our coastal waters and at the mouth of our entryway to our public lands. The only solution, should you decide to approve this project today, is to extend the 90 Freeway to Washington Boulevard.”

The board’s action clears the way for demolition on the site.