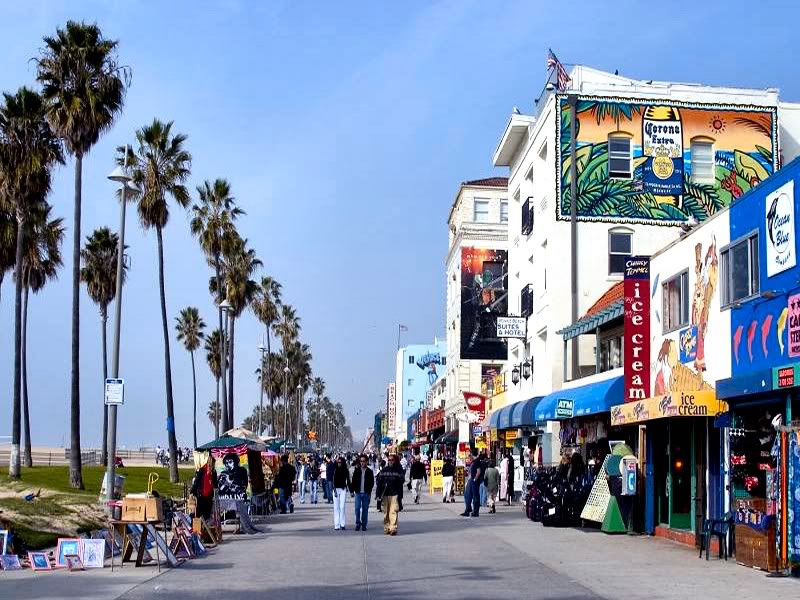 On Friday a jury ordered a sightseeing company to pay
$3.5 million to a Hollywood woman whose head struck a tree branch while she was riding on the top level of an open-air double-decker bus two years ago.

A Los Angeles Superior Court jury deliberated for a day-and-a-half
before finding in favor of 36-year-old Lauren Guerra in her negligence suit against Starline Tours of Hollywood.

Guerra said her face was disfigured and that she suffered permanent double vision as a result of the accident in Venice on Venice Boulevard that occurred about 2 a.m. on Oct. 27, 2013.

“I just feel really happy and feel that justice was served,” a smiling
Guerra said after the verdict. She said she would never ride one of Starline’s buses again.

Defense attorney Mark Cunningham argued that Guerra was drinking alcohol served during a Halloween party on the bus and that she irresponsibly stood up while the vehicle was in motion. Cunningham declined to comment on the verdict.

Guerra’s lead attorney, Brian Kabateck, said the jury’s decision
vindicated his client of any wrongdoing and showed that Starline is an unsafe bus company. “I hope they get the message,” Kabateck said.

Kabateck said Starline’s own ads undermined the defense’s claims that its passengers should not stand up on the top level of the bus. He argued the company could have done more to prevent the incident, including checking the route for trees, providing proper training to drivers and having an employee upstairs to watch for hazards.

Kabateck said Guerra acknowledges she had four alcoholic drinks earlier in the evening, but added no one could have avoided the tree branch under the circumstances even if the person was “stone-cold sober.” He said that in order to convince the jury to award a smaller amount of damages, Starline attempted to tarnish Guerra’s reputation instead of accepting responsibility for her injuries.

Cunningham said there were no prior similar incidents in Starline’s
history and that the company had a history of safe transportation. Starline was not obligated under law to have an employee on the upper deck checking for possible dangers to passengers, he said.

Guerra filed her suit in July 2014. That same month, 16-year-old Mason Zissette of Manhattan Beach was killed when his head struck the Arbor Vitae Street overpass of the San Diego (405) Freeway while also riding on the upper level of an open-air Starline bus. His family sued Starline in January and the case is awaiting trial in
Compton Superior Court.

Guerra said she is hoping for a favorable trial outcome for the Zissette family and that she would testify in that trial if asked to do so by the plaintiffs.